Review:
These guys have been around for the better part of the last ten years, always striving to keep things streamlined, bombastic and lethal, all during the years of perfecting this feat both live and in the studio. Using various techniques, both tried-and-true as well as the experimenting with drop-tuning and phase-shifts not yet imagined. Fuzzed out, window shaking and volatile are three adjectives that just ‘fit’ and make sure you are ready for this one… Ryan (vox/guitar)  himself warns that “Head Smashed In is definitely our heaviest effort to date,”

Opening track “Heavy Low” hits as you would expect,  rumbling your fillings from the first note, quickly joined by a nice staggered tempo and enough power chords to pop your eyes out of the sockets. And all of this within the first minute plus… enter the vocal with a sinewy undertone that does little to disguise the passion behind delivery of lyrics that fit the myriad of might on display. If the remaining eight tracks come close to this, holy shit!!

“Angels Must Die” crashes out of the gate, all thunder and might with a faster beat and the wailing screams are right up front, the perfect dressing for the entire body of crunching that keeps churning you forward, even as the multi-layered chorus entices further. Heavy and unrelenting, JUST how I like it!!

“Prophecy Wins”  is another slower-paced that still pulls you in tow to catch each wave of electric-punches that wash over your brain and makes you reach for the volume to get it even BIGGER as the solo takes you over during this, the longest composition contained.

“Industry Woes” is structurally, the most commercial sounding track, but the ingredients these guys have season the chord-progressions perfectly with the rhythm section never dropping a moment, pummeling away at your very core as the screams of ‘End Of Me’ keep permeating, while “The Giant’s Causeway’ comes in with a quick-fade in bass-wash over a softly echoing 6-string intro that sounds as footsteps of an equine presence setting his gait.  When the harmonizing vocal busts forth from the light fog, you can’t help but run alongside to catch each moment, all the way to the slow fade out… and by the time the snare-snaps of ‘Keep It Refreshing’ hit you, the NEED for more is satiated again with the same force that has been present throughout each song to this point.

Even as the poppy bassline of ‘Anxious Children’ is joined by a jazzy beat, we are presented with yet another flavor from this gathering of musicians that are leaving nothing on the table. Utilizing a classic-stoner tone with the floating lead bits that flow seamlessly from background to right in your face and back again, all the while maintaining the ferocity exuding from the core of each and the deluge of guitar-might for the end section cements that they are not fucking around, this shit is as REAL as it gets, while closer, ‘God Games’ comes out with a soft-touch from each member, including a clarity of vocal that has been kept at bay until… 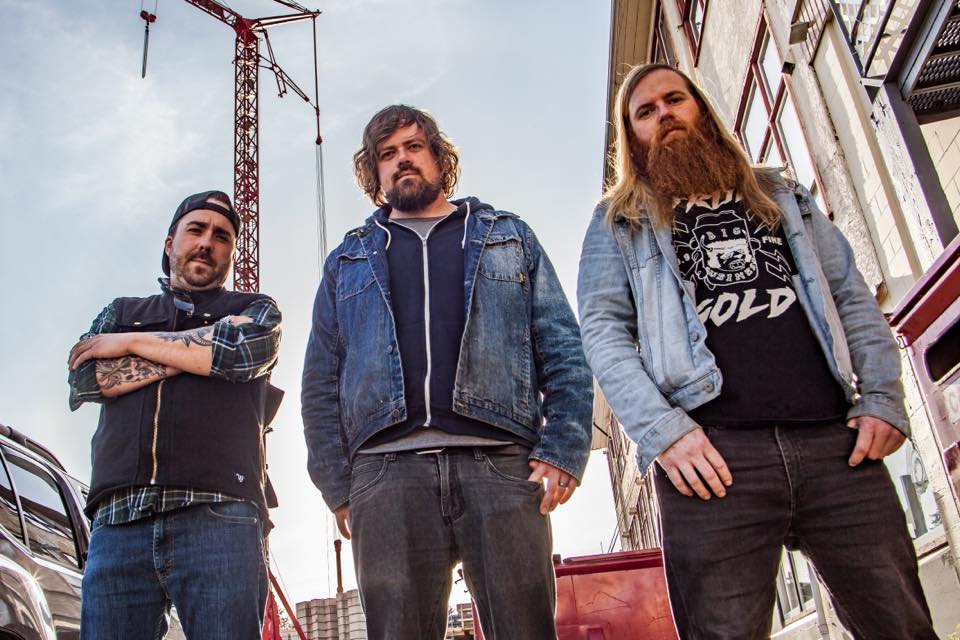 Stand-out track IN MY OPINION would have to be ‘Get In The Van’, the fastest HEAVIEST romp offered, and while it is the shortest song here as well as the sole instrumental, this shows just how ‘thick’ a mix can be and the tempo is guaranteed to make every headbanger flop-yer-mop in time as the song seems to get bigger and bigger, even as the pace slows toward the end.

One of those rare instances where front-to-back, there is not a dud among, and each song seems even better than the one before it!! Get it NOW, share it with everyone in your circle and support them LIVE if you are given the opportunity… and as always, keep it LOUD!!