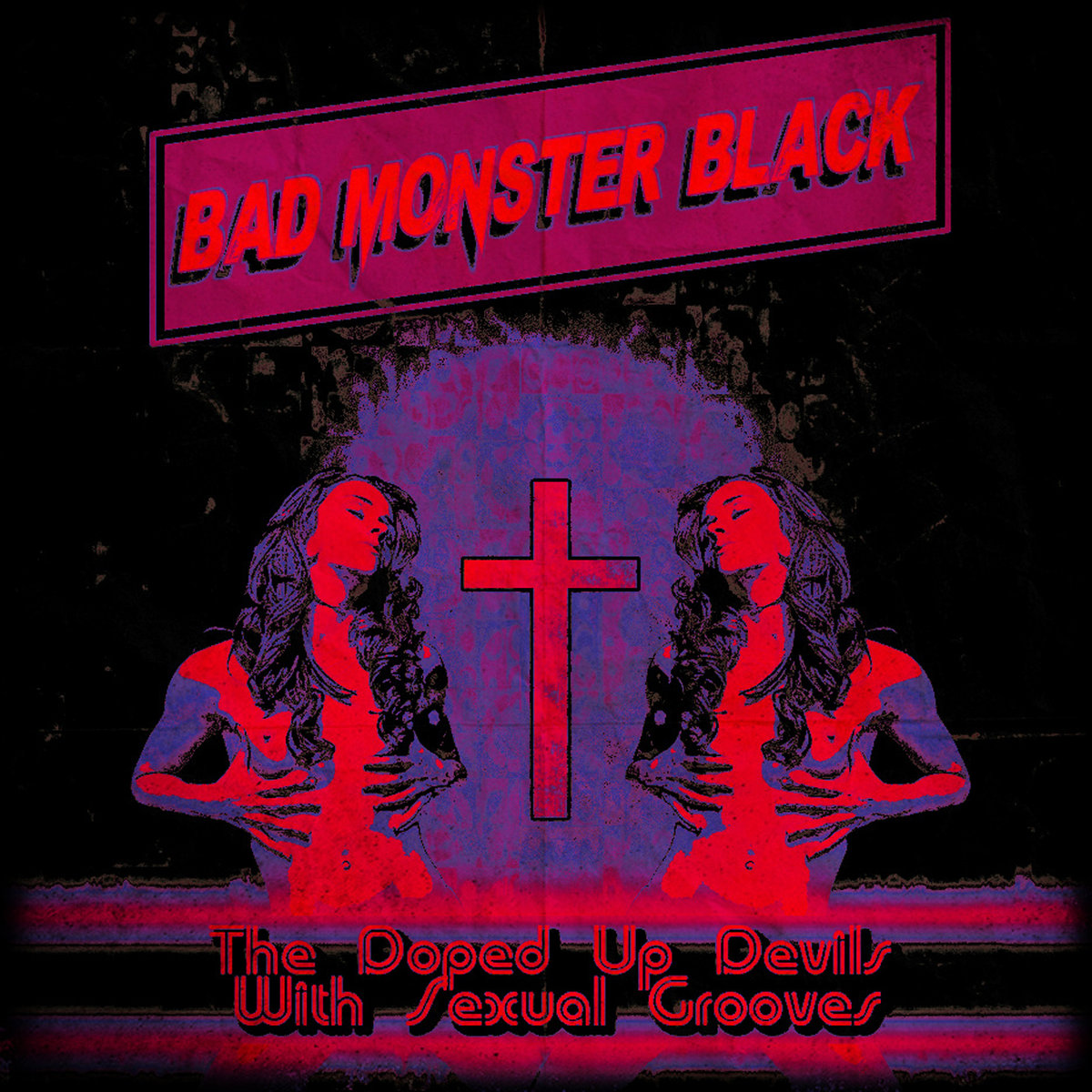 The Doped Up Devils With Sexual Grooves (Re​-​release) – DD

The Doped Up Devil’s with Sexual Grooves (Re-Release)

I’ll let his Facebook bio explain: “Bad Monster Black is a project formed by King Jeremy The Wicked (Jeremy Vibbert). “Bad Monster Black: The Doped Up Devils With Sexual Grooves” EP was released late 2014 and did not fit the KJTW catalog, it was something different, it had swing, punch, and an undeniable groove that broke away from the thrash metal criteria. So shortly after releasing the EP, it was re-released under the name Bad Monster Black, and eventually taken off of the KJTW Discography. Thus, making Bad Monster Black the new home of the experimentation with swinging riffs, overloaded guitars, and a tongue in cheek attitude that makes the music even more fun to listen to. This isn’t music you’d take home for your family to listen to, and that’s how it’s intended.”

The sound of Bad Monster Black’s music is very 90’s; it is very reminiscent of the music of Puscifer, Marilyn Manson, White Zombie and even Rob Zombie’s solo work. Even though those influences are very prevalent Jeremy found a way to make it not sound too dated. Both releases have different track-listings and have a couple of different songs on each. 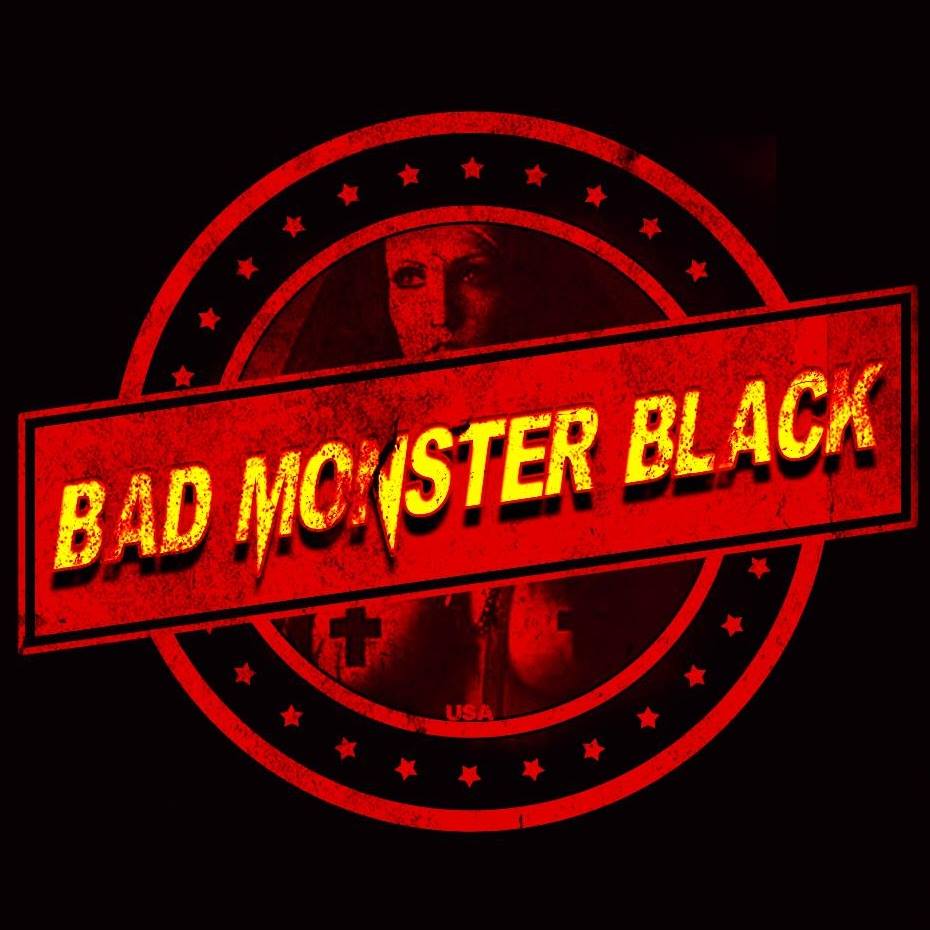 Almost all of the tracks stay except; Trip Down Memory Lane, The Doped Up Devil, Control, You Had This Coming, and Outro (on the original release) and on the re-release; Intermission, Devil’s Advocate, and Stoned. These tracks are either new (in the case of the re-release) or taken out (original) the only track is the Intermission which is a shorter version of The Doped Up Devil.

The tracks that stay almost the same; Intro, Drugged Up Dolls, Sex Devil, Satanola, Nothing Song, You Are The Prettiest Pill, Did You Know, Low. What did change was samples and some of the production. Overall there was less use of samples in the remaster and, in a way, that makes sense for the update to fit the Bad Monster Black catalog since the focus changed to more sleazy Rock. Intro, Did You Know and Low did not change at all, or not enough that change the experience.  Satanola is a standout that would fit nicely into any Puscifer album.

There are only two original tracks that are different, Down and Outer and Perversion for Profit. For the remaster the guitar solos were replaced by slower guitar parts and dirtier production.

The original release is more of a current sounding album than the remaster and is a heavier/more metal than it as well. As I stated before; the main differences between them is that on the remaster the recording is less clean and more fuzzed out for that dirty 90s feel and the guitar solos that are in the original are changed to fit the dirty sound so the sound isn’t as muddy and has less of a touch of Metal. The sleaze is upgraded for a more solid Sleaze Rock feel. If you like music that is dark, sleazy, has hints of blues, lots of fuzz, Rob Zombie-ish (and at times Tonetta-ish in the remaster) this band and its’ albums are for you.

Bad Monster Black (King Jeremy The Wicked) is a prolific writer and pumps out high quality music on a regular basis.  To use Mr. Wicked’s own words about this album and his process, “This is a re-release from the 2014 version. The reason? This band is all DIY, Which means about 90% of the time it’s all trial and error.”   So Support!!!

P.S. to King Jeremy the Wicked, if you would like to do an interview about this album please contact me. 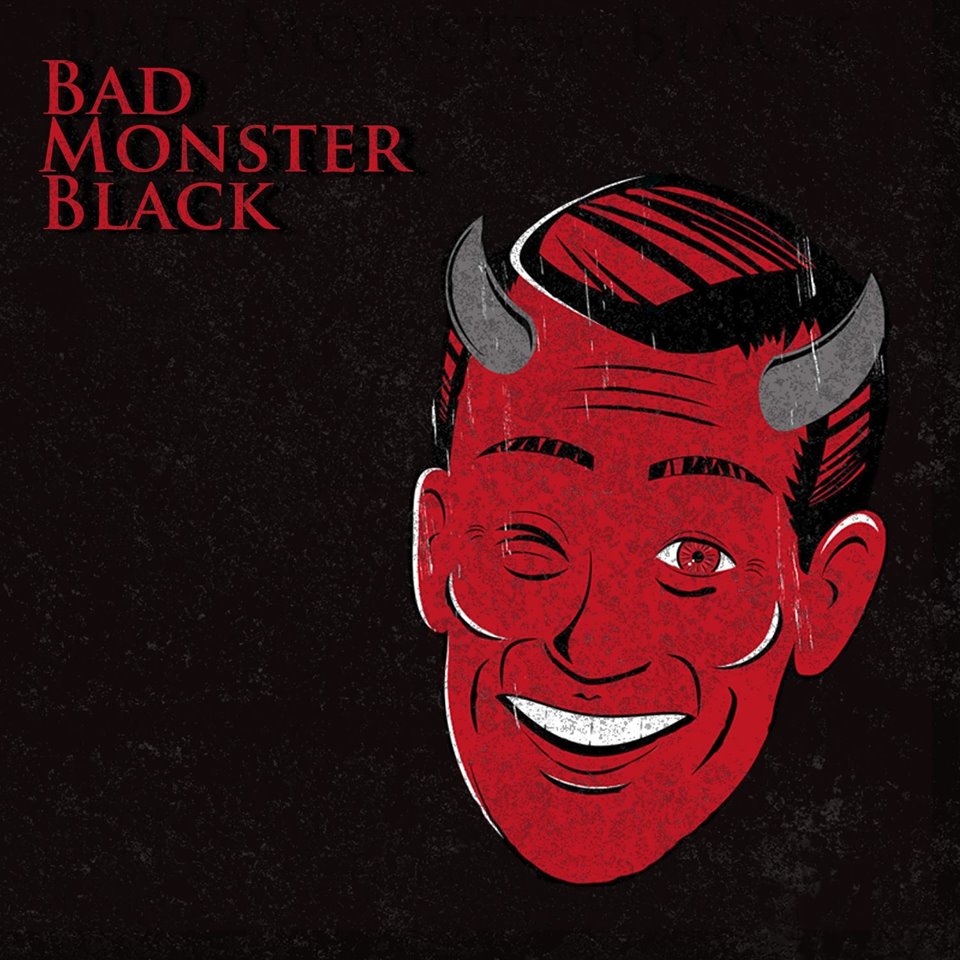