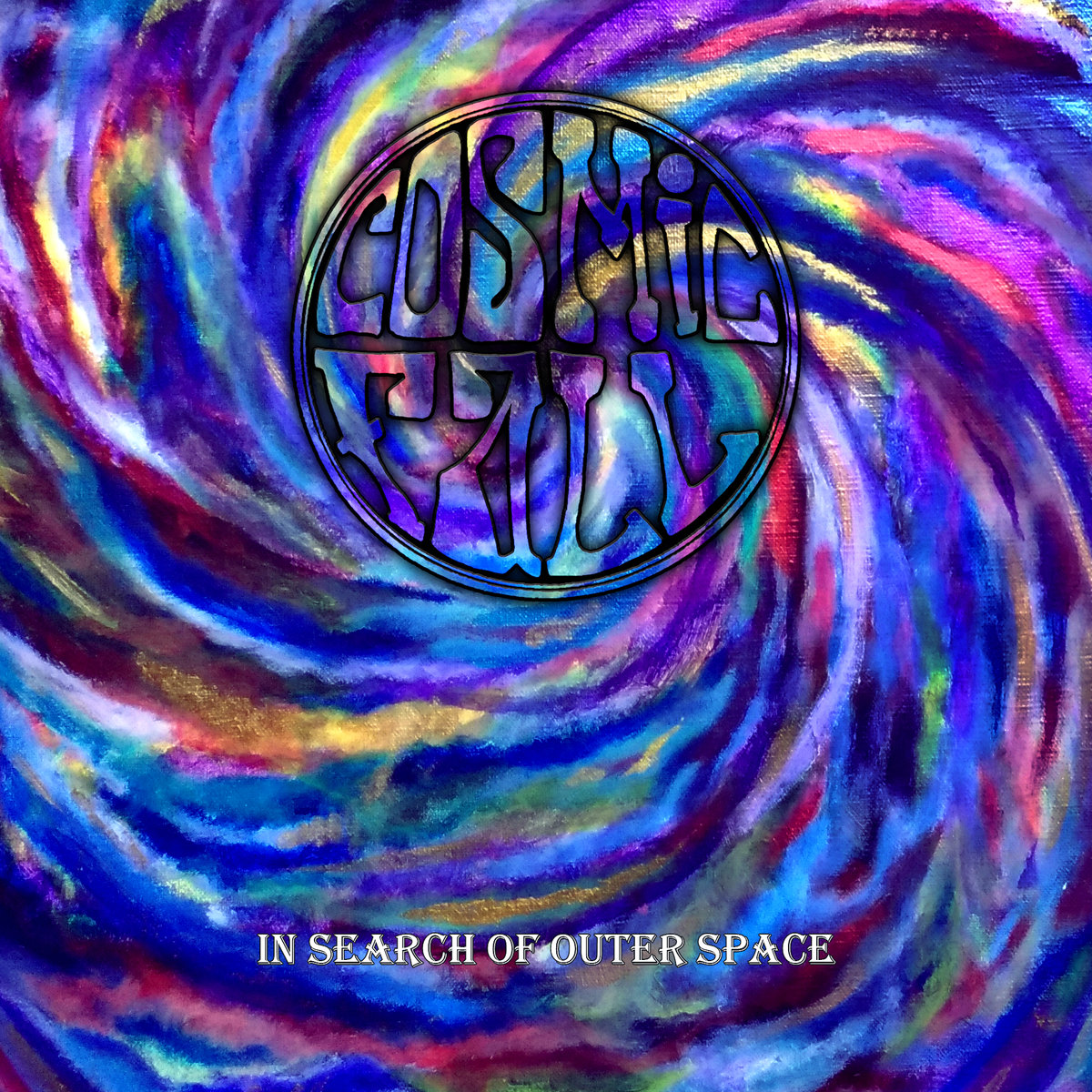 Reviewed by Terry ‘The Ancient’ Cuyler

“Cruisin’ Under The Stars…”

Hello all, today I am feeling nice and mellow a feeling I enjoy, though it often evades me. But that’s okay. Good mellows are often fleeting things and should be enjoyed in the moment without worrying about getting back to the grind. For me the moment came on my morning commute to work as I tuned the world around me out with the music on my iPhone and took a 43 minute interstellar jaunt into the cosmos as I road the city bus with all the bleary eyed early morning commuters.

Playing in my headphones was the music of a trio of Heavy Psyche rockers from Berlin, Germany called Cosmic Fall. Some of you may recall me reviewing their split album with  APHODYL called “Starsplit” last year that left me wanting to hear more of their music. Well seems I got my wish for more Cosmic Fall. On March 30th the Cosmic Fall released its 3rd album ‘In Search Of  Outer Space’ that is currently available as a digital download or CD, and soon to follow is The Vinyl which will be released May 30th and available for Preorder April 30th. Whew, now that I got all that out I can tell you you are in for amazing Heavy Psych music with this new release.

Though I ain’t into Narcotics the album’s 2nd track Narcotic Vortex feels like a good replacement for them. The guitar and bass have a real dirty feel that becomes real mellow before Dan begins his drum solo creating a bridge for Klaus and Martin to bring the music to its peak. Track 3 and 4 Purification and Lumberjam seem to be aptly named and are quite possibly my favorites from this album. Dan’s soft taping on the cymbals while Klaus gently noodles his bass and Martin does some soothing pick work that feels like a refreshing rain storm that cleans the city streets. Next is Lumberjam. Dan and Klaus set a rhythm as Martin saws out the leads like a buzz saw. Feeling like a musical version of the Voyager Satellite traveling through deep space, Dan and Klaus set a nice smooth rollin tempo while Martin picks and uses what I believe are effects peddles and the volume knobs to create the spaced out feeling to this song. Closing “In Search Of Outer Space” is Cosmic Fall’s retelling of the Greek tale of Icarus. Klaus really doesn’t have to sing a word. You can feel the tale with its lofty soaring guitar that finally comes crashing down.

“In Search Of Outer Space” is definitely worth owning on vinyl. Full of mind blowing Heavy Psych rock. The album artwork is by Klaus Friedrich  and layout by Daniel Sax.  The album was Mixed and Produced by Marcin Morawski & Co-produced Sax and Friedrich; making this a self produced gem!!  Highly recommend! 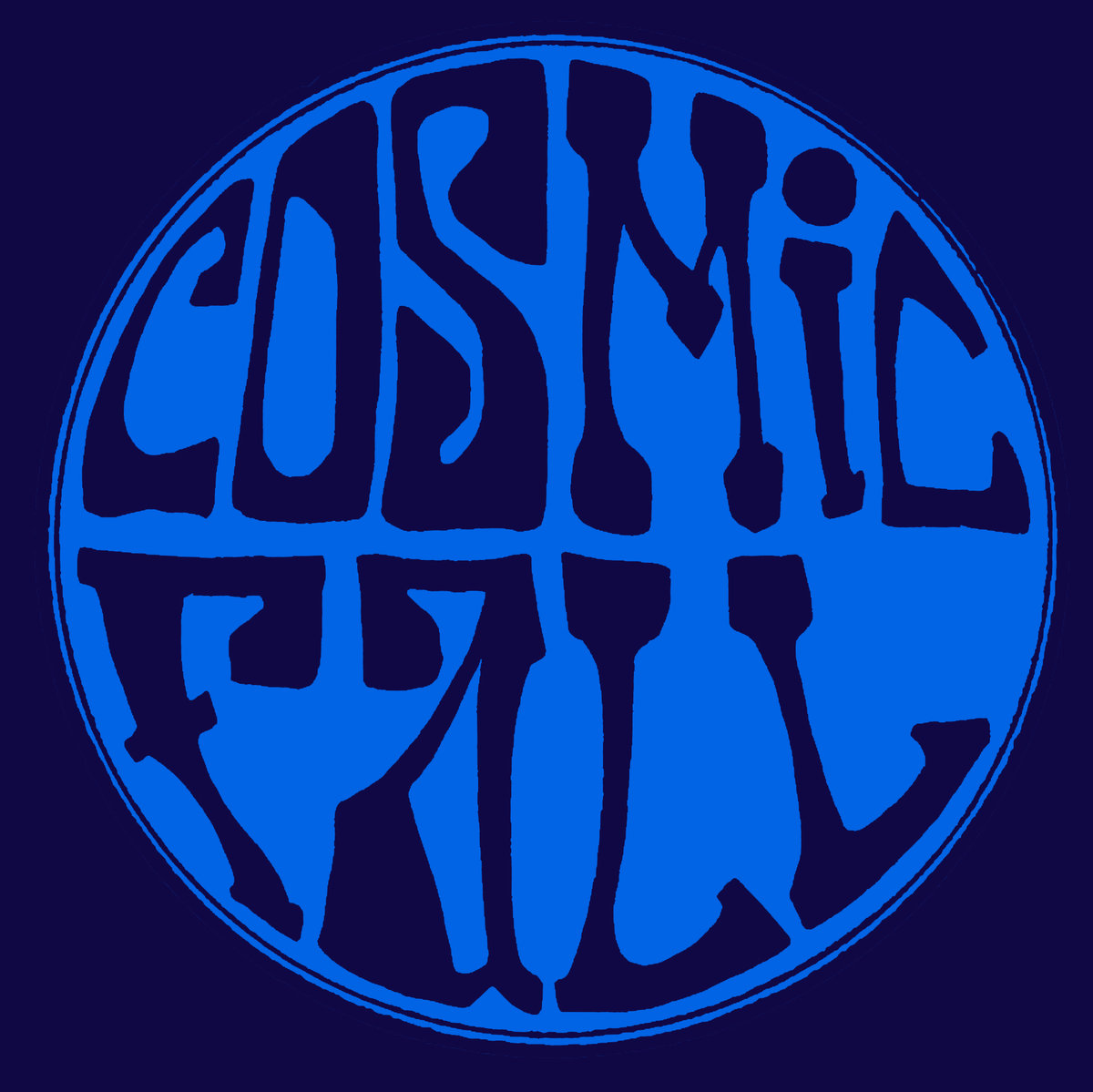