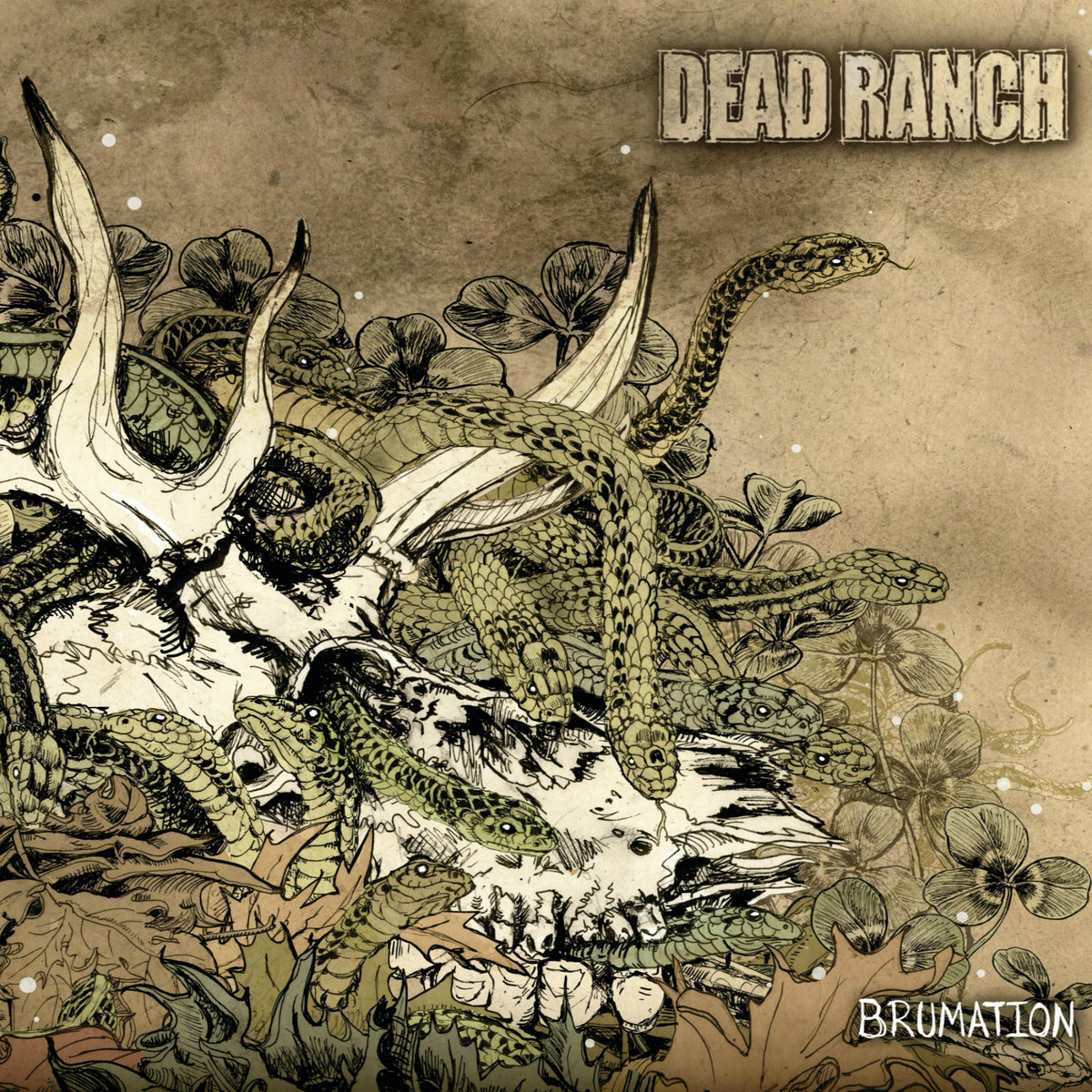 Review:   Self described with the tags ‘metal, noise, punk, sludge, hardcore, stoner’, this is the second full-length release from this four piece and has been a while coming. Emerging from what they describe as a place that is “8 hours away from everything, isolated in their winter city” they had already started touring Canada promoting the first release that was garnering play on college stations leading to recording the first full-length in early 2013. Touring steadily, this release signifies their dedication to their craft and commitment to doing what they do best… to be, as they themselves put it, ‘Catchy and Crushing’ all at once.

Seven tracks totaling 32 minutes, there is little doubt from the first power chord riff of ‘An Awkward Moan’ through to the narration filled ending of ‘Maple Ape’ that this band has paid it’s dues and is ready for more and they come out swinging from the first to the last.

The ripping beginning of ‘Blood Staff’ with all the angst you could possibly imagine to even faster paced ‘Tarred and Feathered’ with that pure fury that had been hinted at on the previous releases and left to shine through on this album. Even as ‘Garrulous’ has a slow fade in that fury-driven pace and raw edge is back in less than 30 seconds into the track and is as unrelenting as any other moment on this disc as ‘False Negative’ shows, brutal as fuck!!

‘The Skinning’ is equally frenetic in approach and execution and prove that DEAD RANCH are a force to be reckoned with.  ‘Maple Ape’ is the bookend on this album and while filled with as many time shifts and fretboard-flying as the previous tracks, this one stands above the rest with this demonstration of just how musically ‘tight’ they are and let us know this album is well worth the wait we have endured in anticipation. Buy it NOW, share it with EVERY pair of ears you can and support them live if they come anywhere close… and above all else, keep it LOUD!!