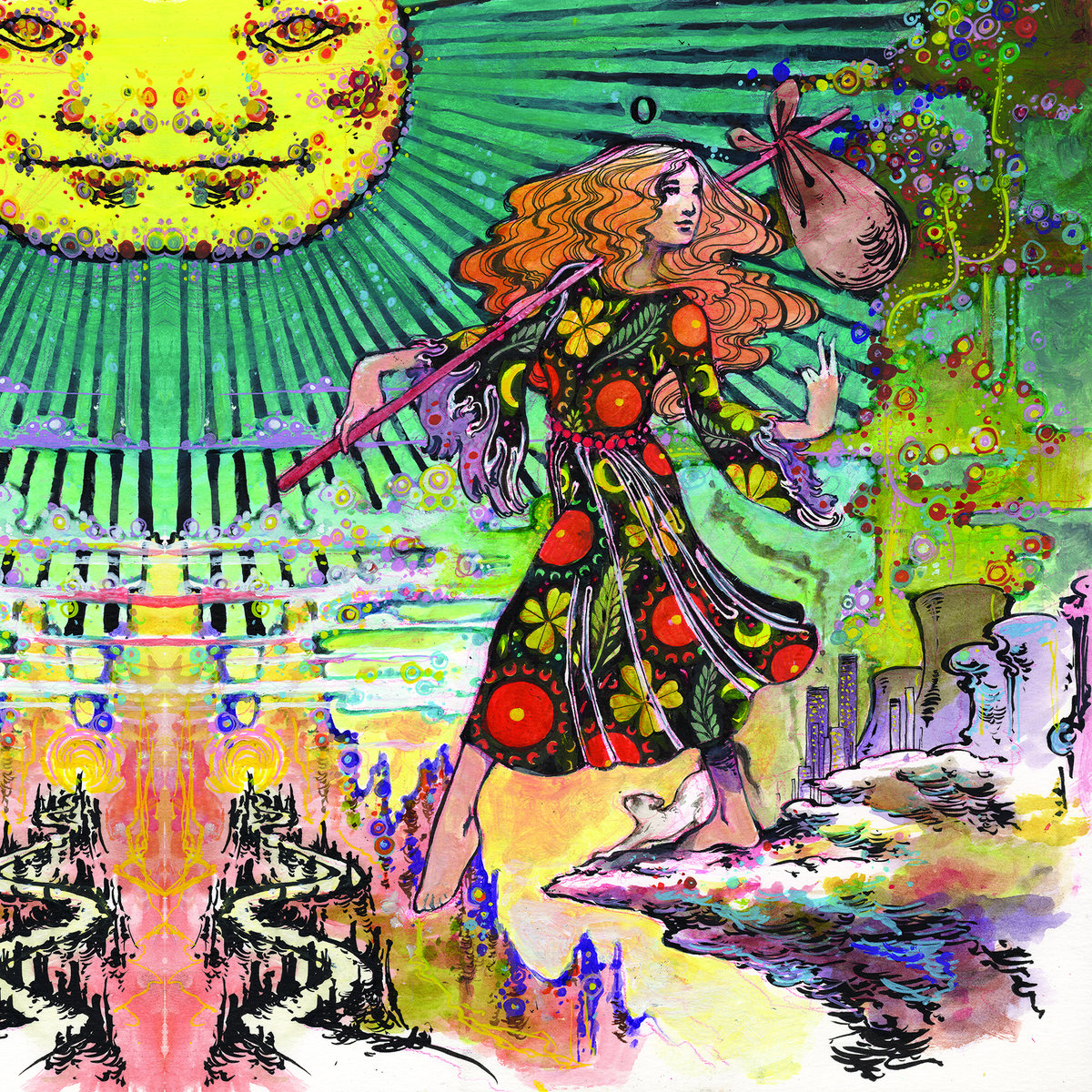 Three guys make up the line up here. Having faced numerous personnel changes and almost four years from founding to first release, DERELICS is serious about their craft and this new EP, “Guilty of Being Young,” delivers even more than what we have come to expect. They describe themselves as “technicolor/heavy/psychedelic rock” and this is pretty spot-on.  This album was recorded with Wayne Adams at Bear Bites Horse (Shitwife, Vodun, Luminous Bodies).

Three tracks clocking in at just over 19 minutes on this release and each track is as strong as the other two in ALL instances. From the screamo-feel of ‘The (Wicked) Witch Is Dead’ complete with the meandering soloing, to the staggered, jazzy feel of the drum intro to ‘Guilty Of Being Young’ through ‘The Summer Song.’   There is a more driving energy and vibe that permeates this release that seems to have replaced the ‘doom’ feel that seemed prevalent with the previous releases.

Hopefully, this line-up is solid and they can push out a full-length sooner than later and can bring their circus to our shores in America!!  The Guys have released the Title Track single ‘Guilty of Being Young’ on their Bandcamp Page for stream and purchase (below).  Buy the entire EP immediately when it is released.  Play it for everybody you think may like it and even those you know will hate it.   Support them live if you are given the opportunity and remember to always keep it LOUD!!