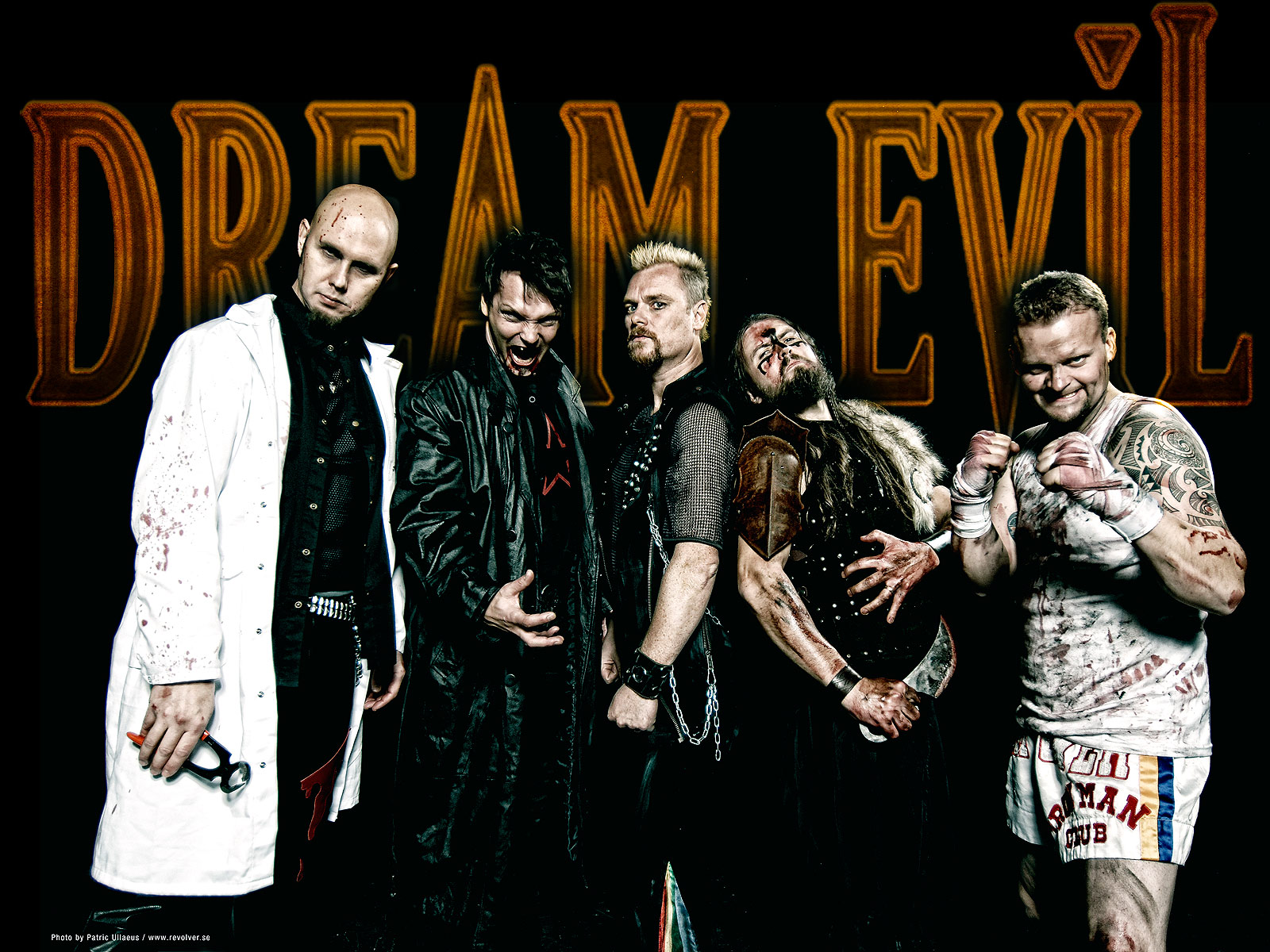 One of Sweden’s most popular power metal bands, Dream Evil, has returned after a seven year hiatus with several new offerings. They begin first with the news of their long-awaited new studio album, ‘Six‘, which will be released on May 26th via Century Media Records. The new album was recorded and produced by guitarist Fredrik Nordström, or as he is known in Dream Evil, “Ritchie Rainbow“.

Along with this most welcome news also comes both a new official video from Dream Evil, interestingly enough, titled ‘Dream Evil‘ and an album announcement trailer. You can see both streaming below while pre-orders for ‘Six‘ are available here.