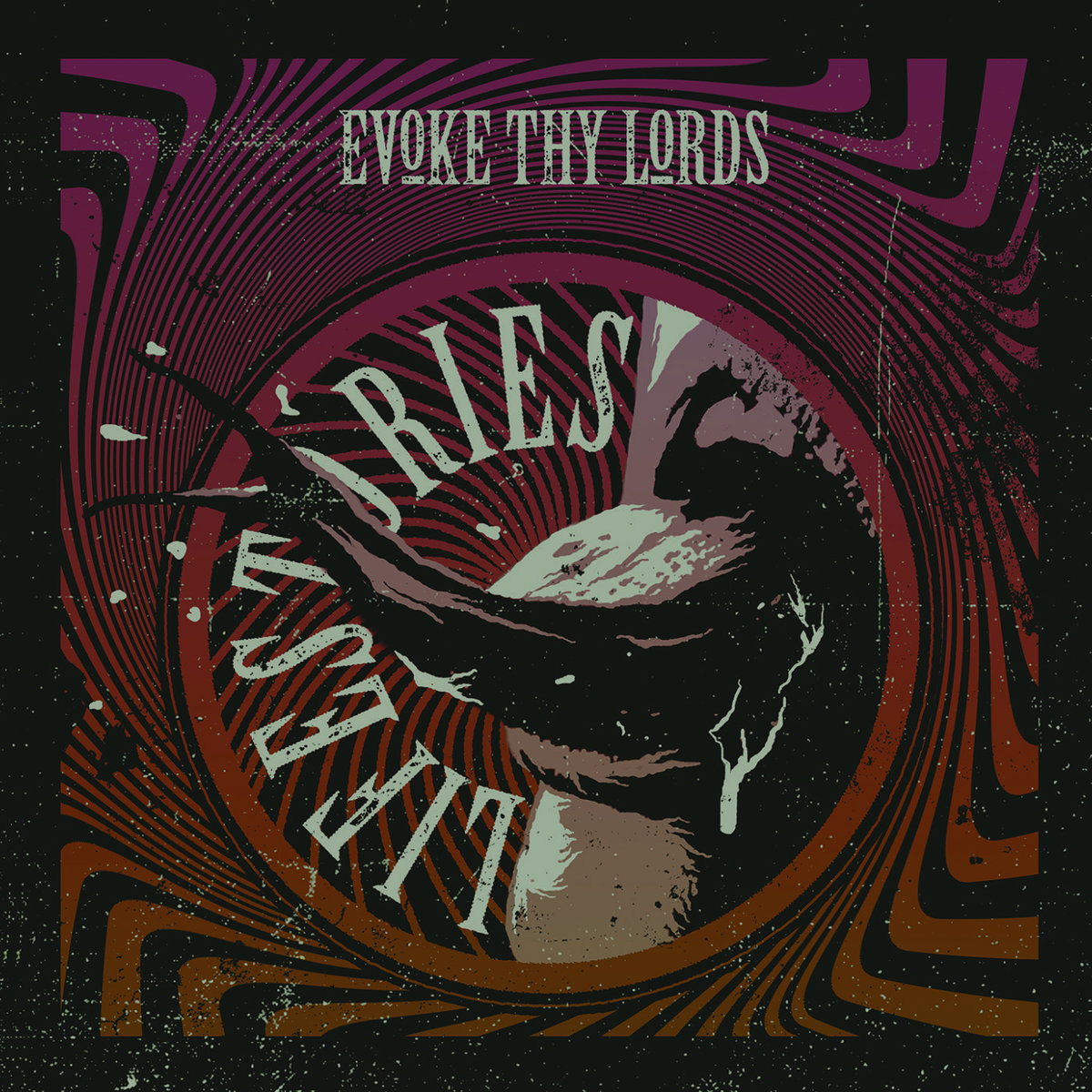 Imagine if you will a band that melds a magical blend of psychedelia with traditional doom vibes, groove-fueled heavy rock and death metal-ish vocals. Oh, and they do it all from Russia with love and lysergic lividity. Well, thanks to Steve Woodier and Frazer Jones, I too have now discovered a band that does all of that and more, Evoke Thy Lords. Their latest offering, the 5-song ‘Lifestories‘, was dropped this week and now here we are experiencing this amazing aural ride for ourselves.

And what a ride it is, my friends! With fuzzened riffs that reverberate for miles, the fantastic trek begins with the stoner-fied rumbles of ‘Regressed‘. A hypnotic rhythmic pattern keeps you anchored in place while periodic flutes and trippy effect-laden vocals swirl about. The doom is undoubtedly doubled down upon with a southern slant on the superb ‘Still Old‘ and its follow-up, ‘Life Is A Trick‘. The latter’s music evoking a classic Trouble feel for the most part and takes on a much different approach vocally compared to the other cuts. With ‘Heavy Weather‘ comes a palpably more gloomy, somber tone as it encircles you with trance-inducing rhythms and minimalist drums at first. It all soon gives away to some increased tempos that eventually yield themselves to some hazy, ethereally enhanced music. I cannot help but have comparative memories of Cathedral’s ‘Forest Of Equilibrium‘ during this song and times during others as well. At nearly twelve minutes in length, it covers a lot of territory and contains some interesting tones or effects, like the springy or “boingy” sounding licks around the 8:15 mark. Things end with the scorching delivery of the last song ‘Stuff It‘, an uptempo, heavy hitter containing some killer guitar work. Yep, what is stuffed is opiate-like riffs drenching the cut, more airy flutes, and some true to form, tight knit drumming.

So, to summarize, Evoke Thy Lords‘ Lifestories tells a tale of unique woe but woe with a lot of go and energy really. Tagged with being Stoner Doom is really quite fitting and to be sure, the band has a rather unique sound and style of their own going on. If you’re open to hearing something different then by all means, perform your very own evocation via the Bandcamp embed below.