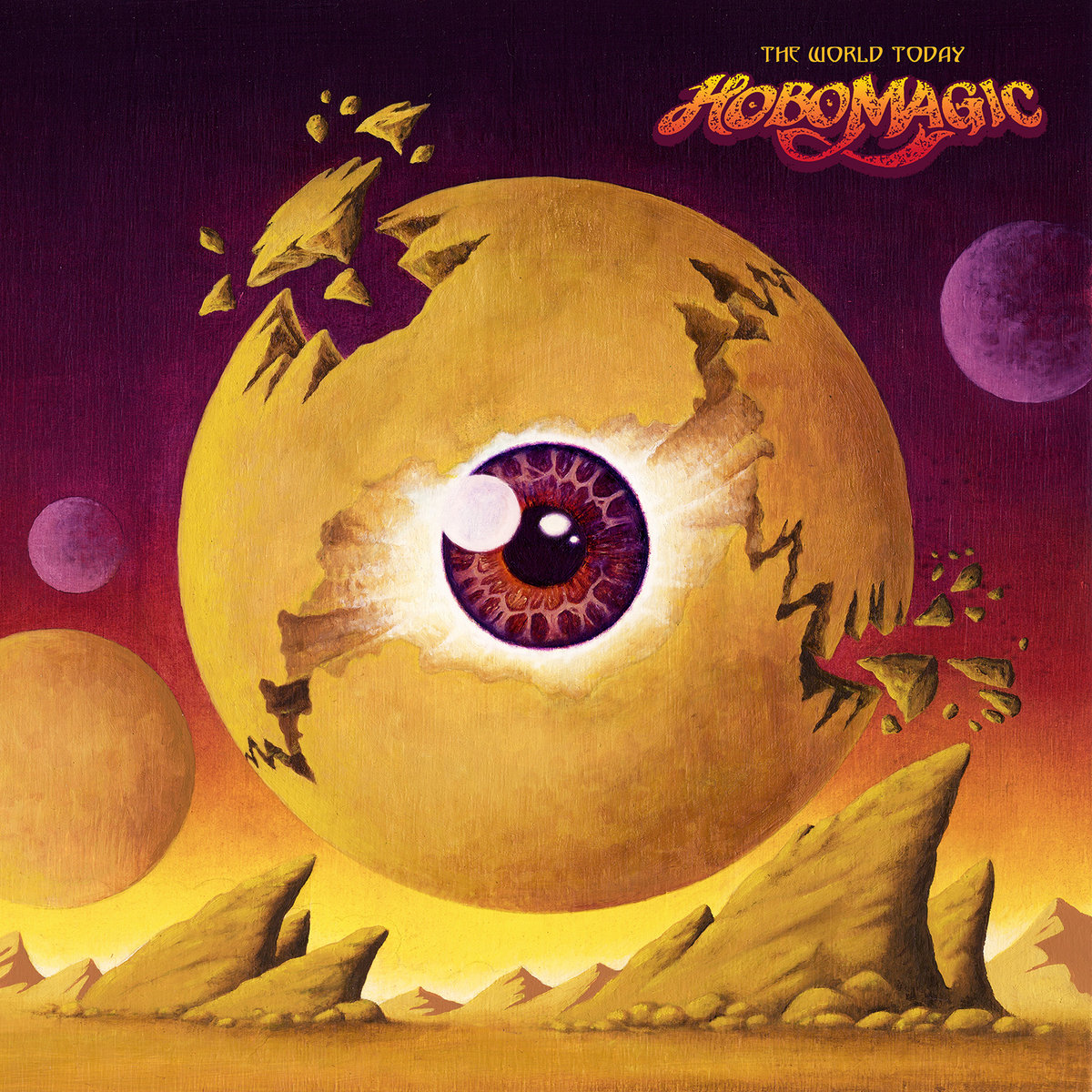 But classifying them as just stoner wouldn’t give you a true description of what you are going to hear.  The band use their influences of Black Sabbath, Blues, some Jazz rhythms and at some points even Metal.

This whole album is very similar and in the sonic universe of Sabbath’s Paranoid and Master of Reality era. As you listen along you will hear it too. They stay very much in the time period and sounds that can be produced in that time. 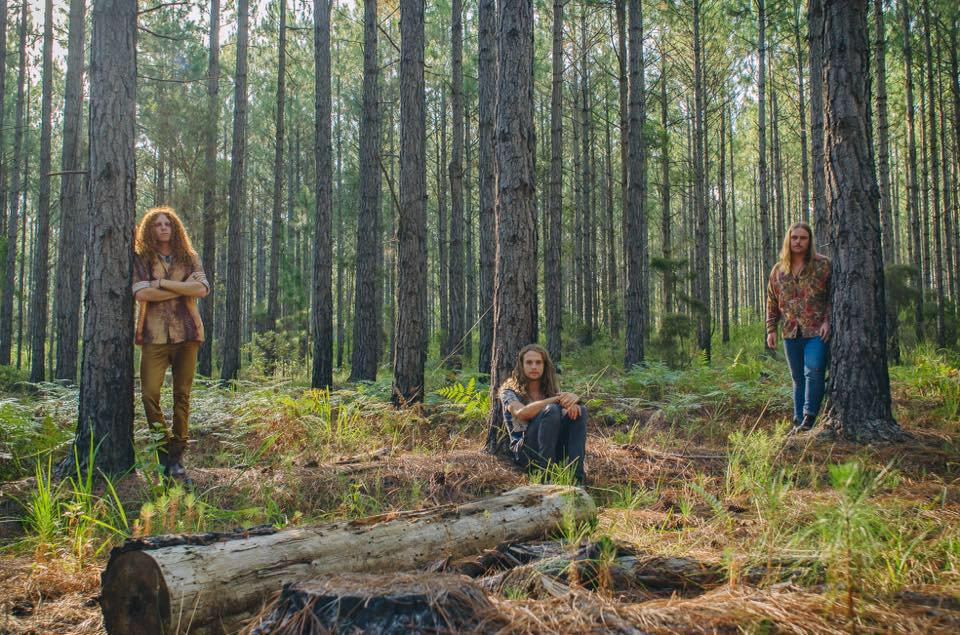 Follow The Holy Riff
Which should be subtitled “Children of the Groove”, is a groovy tune. Most of the song is spent on keeping an almost sludgy repeating riff (which might be the holy riff) with breaks in between of a melodic reverbed guitar and great slow solo. The time scale shifts continually but they never sound like they are interrupting the flow of the jam.

Hobo Magic
This song is less “intense” than the last. It starts of sludgy but slowly picks up pace and becomes faster. It isn’t a heavy but still has a repeating riff and it revs up and up until the ending much like the guitar began at the start of the song. After 1:50 the jamming starts now that the almost warm up sounding beginning.

The Poet
The Poet starts off very strangely in contrast to the previous two songs; there is no distortion. This song is more of a melancholy tune, there is just a slow revered riff with slow and vocals that are a little distorted making the song feel cold.

The World Today
The title track is a shift from the previous and is back to the norm that the first two tracks set us up for. It is also the most Sabbath sounding sound, the shouted high(er) pitched vocals, more of a jam song with little bits of vocals. Ask a simple question… About the world today. This track straight rips!!

Frostbite
This song is more like the first one; the tempo/timescale change quite a bit, and is a repeated bit with subtle changes. It even has moments that sound close to The Poet. The vocals are processed in a similar way. The song is almost eight minutes and feels like it. Kind of slow, like frostbite.

Lady Of The Groove (Favorite)
This song is a LOT like “Children of the Grave” (I’m pretty sure they meant it to as well.) The song also works as a way to remind and wrap up all the previous motifs that were in the past few songs. This is a great way to wrap up the album for just that reason.

In a way they are like a band named Magma. Hobo Magic are sticking to the mythos that they have created; all about the groove, the story of the lady finding and jamming to the groove, even their Facebook is curated in a way to complement the mythos just look at their About Us page.

Like I mentioned before, Hobo Magic are descendants from that 1970-1 period of Black Sabbath and they work really well in changing it into their own thing, different riffs, story, and singing. If you are a fan of Sabbath‘s 2nd and 3rd albums then you will definitely DIG this album. 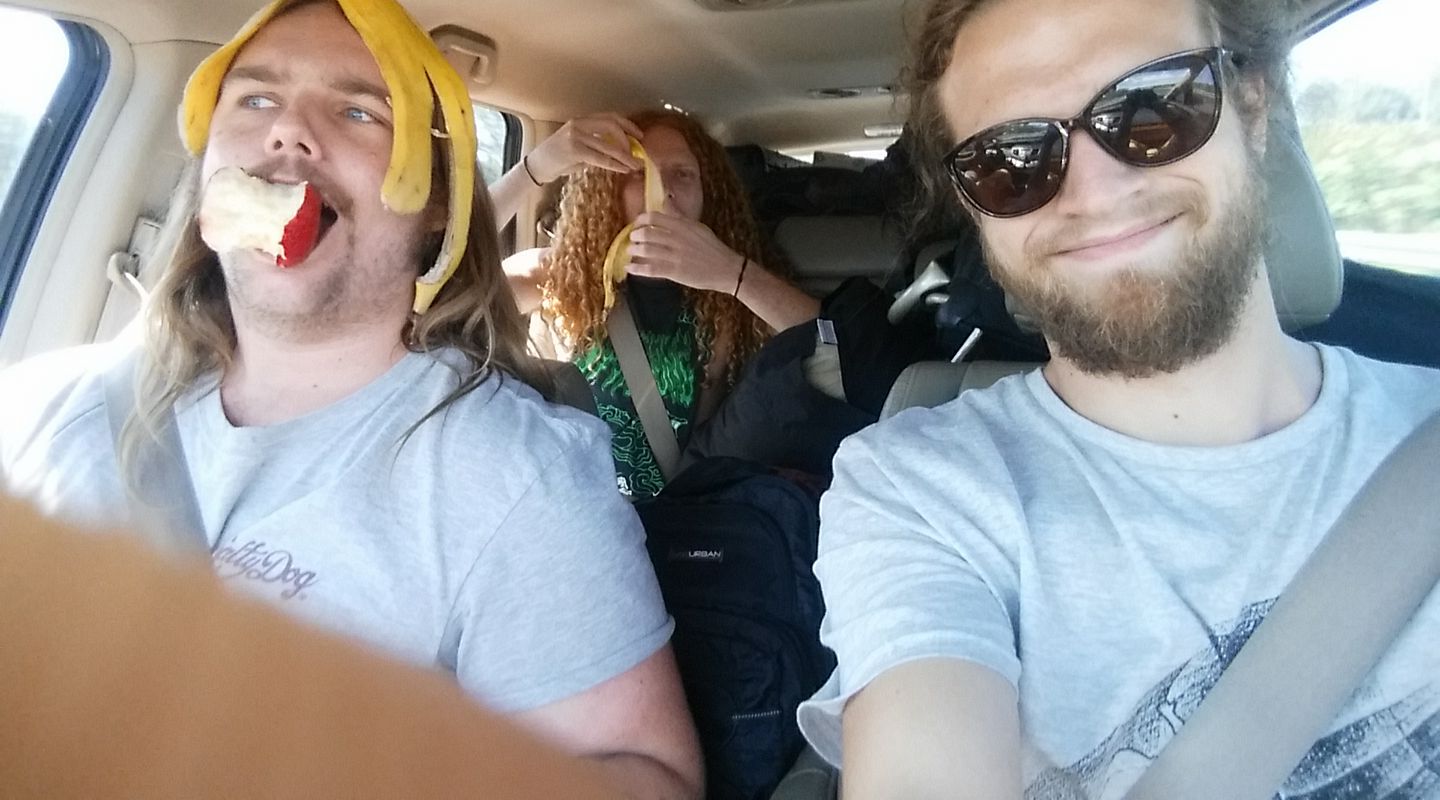 Stream the album on Spotify or Bandcamp.