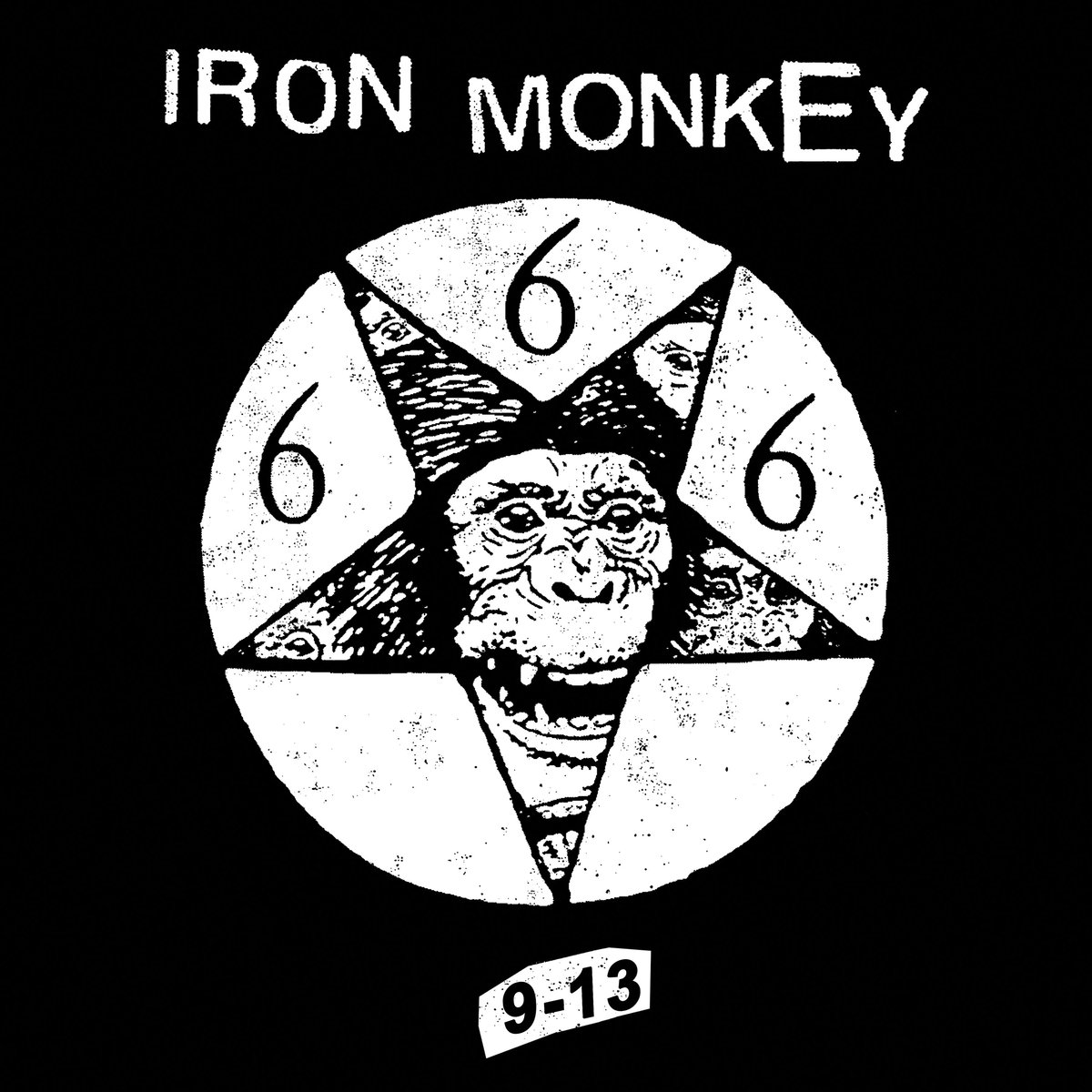 The Simian Rage Has Returned!!

Hey all you doom freaks this is The Ancient One and I have just learned of the return of Nottingham, England’s IRON MONKEY. Their original line up was: Justin, Greaves, Johnny Morrow, Jim Rushby, Doug Dalziel, and Steve Watson . Formed in 1994 this band of misanthropes sole purpose in life was to irritate and piss as many people off as they could. Spewing forth an  auditory assault of bellicose, nihilistic vocals IRON MONKEY then fronted by Johnny Morrow was doing a hell of a job. But, like the notorious  G.G. Allin they developed a cult of Misanthropic followers who liked what they were doing and so began IRON MONKEY’s then 3 year recording career that produced 2 albums and a split album with Japan’s Church of Misery.

Rumored by its cult of follower to have been playing when Pantera’s frontman Phil Anselmo had a near fatal heroine overdose the  IRON MONKEY S/T debut album  was first released on the Union Mills label. The release generated a stir that when combined with their insane live performances lead them to being signed on with Earache Records who re-released the album in 1997. Soon after its defection to Earache Records, IRON MONKEY released their  masterpiece of negative rock “Our Problem” in 1998. Then in the following year they released their IRON MONKEY/Church of Misery Split album. Following their split album the band members got involved in side projects and with the death of their unholy vocal terror  Johnny Morrow in 2002 it seemed IRON MONKEY was to be a legend relegated to compilations and box sets that old SLUDGE-CORE / PSYCHO-DOOM fans told the young’uns about. But the Fat Lady hasn’t sang yet.

Rather than call IRON MONKEY a memory,  Steve Watson and Jim Rushby with addition of current Chaos UK drummer Brigga have returned once again, this time on Relapse Records with their album “9-13″. So get yourself ready for this psychotic power trio to unleash their simian rage. While Johnny is no longer on this earth to assault us with his beastly vocals Jim Rushby who has taken up the mantle is a force to be reckoned with. Throughout the 9 original tracks and 48 minute album, Jim Rushby  assaults us with bellicose hate filled  rants as  Steve Watson lays monstrous fuzzed out sludge laden riffs with Brigga pounding out warlike drum beats. 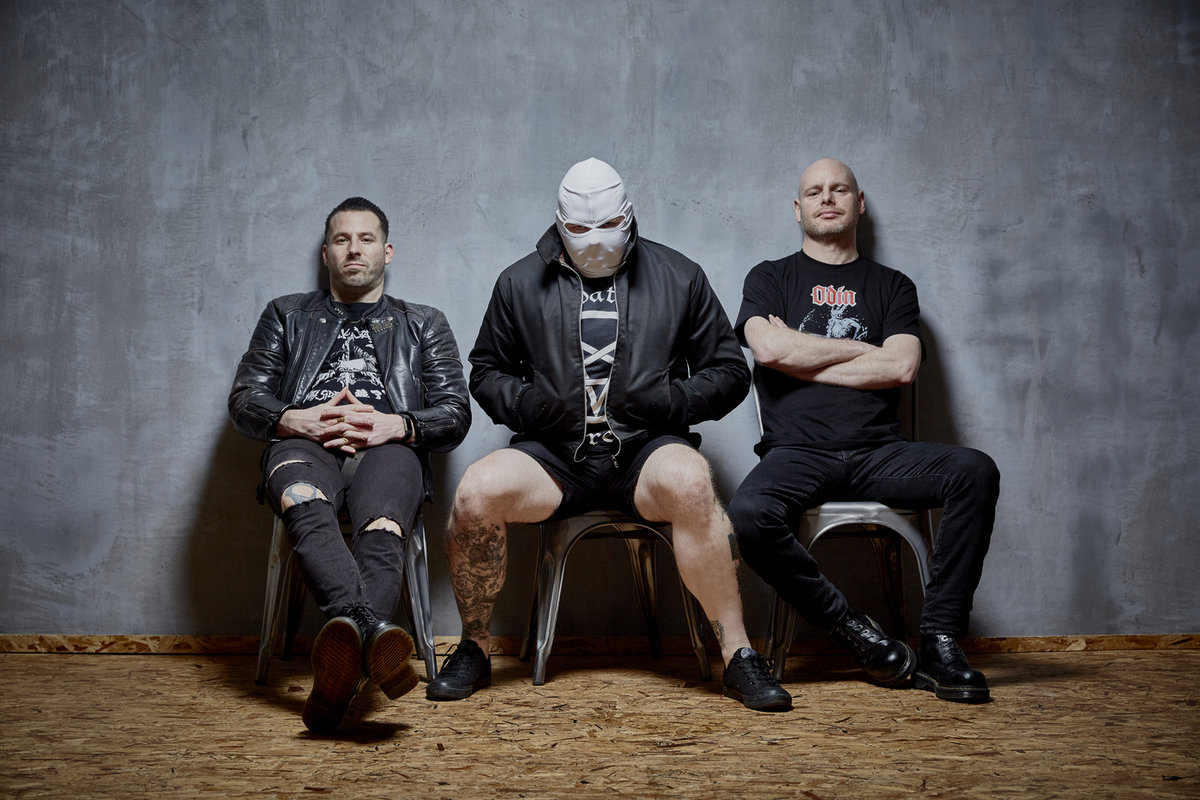 While I had a great time listening to 9-13 it really seems to take off with the album’s 4th track “Toadcrucifier – R.I.P.P.E.R.” It is the point were I start hearing some ass kicking guitar leads to go along with the breakdowns. With Five short verses THE ROPE, NO HOPE, NO HOPE, THE ROPE, THE ROPE… The 7th track “The Rope” is a breakdown that prepares you and flows into “Doomsday Impulse Multiplier”. Listening to this album has truly damaged me!! Listening was like being attacked by a baboon in the throws of a PCP induced rage. Available on Relapse Records  “9-13” is set for release on October 20th, 2017!!