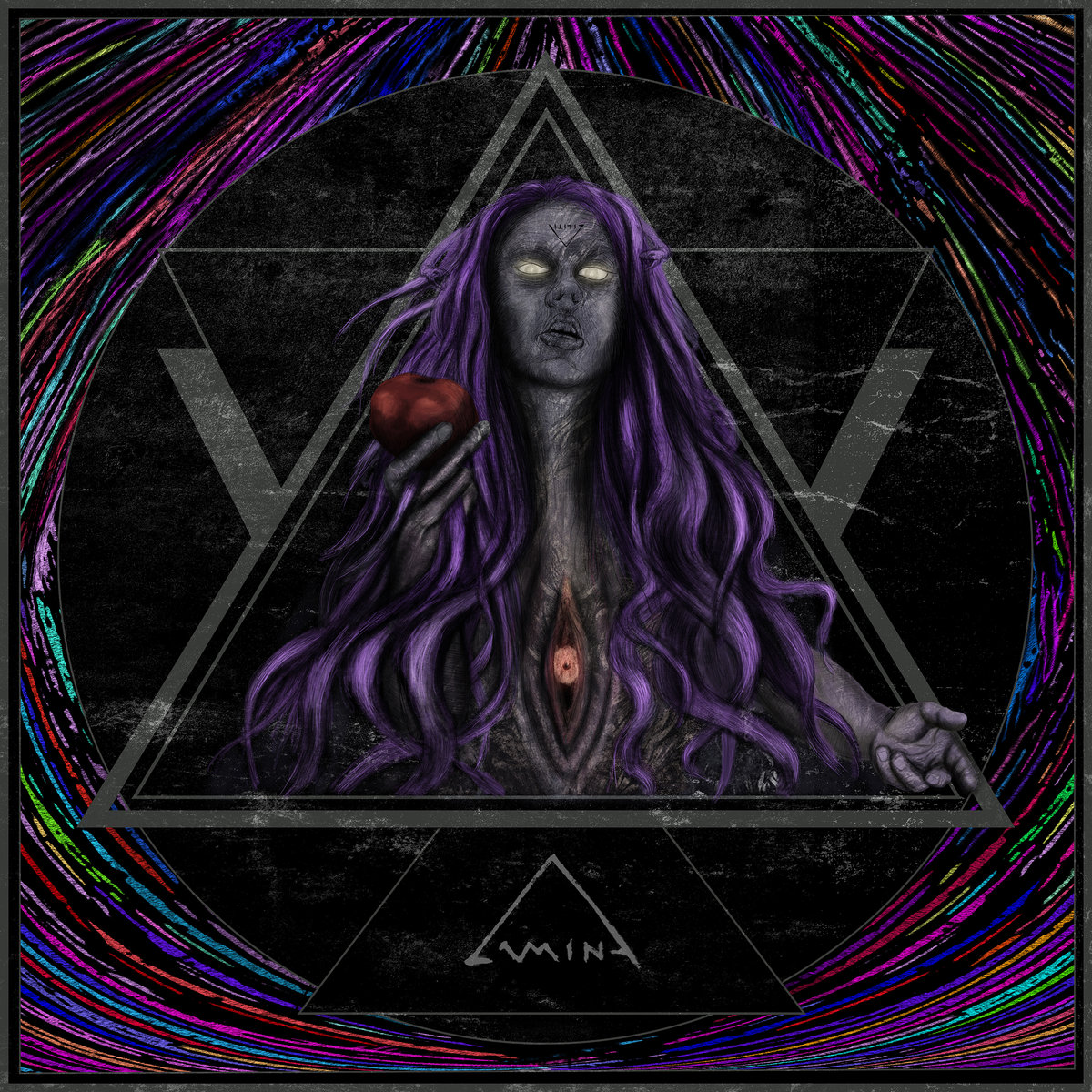 From one of planet Earth’s ongoing hotbeds of psyche-infused heavy rock, Portugal, comes the 7-song ‘Lilith‘ debut from LÂMINA. Just released this past Friday, June 2nd, LÂMINA are poised to make their mark upon the global underground music scene with this release. With the quartet of Vasco Duarte, Katari, Evil and Filipe Homem Fonseca fueling the music upon this effort, what they’ve crafted is an energetic, enthralling entrance into another world. That world is a musical realm where hazy, lysergic hard rock melds with desert and grunge elements to render a powerful introduction to LÂMINA.

The diversity of music and genres explored on ‘Lilith‘ is an impressive example of the band’s ability to move within their music with cohesion and fluidity. From the heavily riff-driven opening song ‘Cold Blood‘ there is an underlying sense of urgency rippling within this cool tune itself. The band keeps things tight knit and moving at every twist and turn, up to a point where they delve into some headier aspects of the psyche-tinted variety. Explorations like that are rampant on subsequent tracks like ‘Maze‘ and ‘In The Warmth Of Lilith‘, especially the former as ‘Maze’ is a 20 minute plus excursion into otherworldly awesomeness.

But perhaps your tastes appreciate the heavier side of things and there is an abundance of such here. Just check out such stellar songs as ‘Big Black Angel‘, ‘Evil Rising‘ or ‘Education For Death‘. In fact, you should just go and check out the entire LÂMINA ‘Lilith‘ album via the Bandcamp embed below. Once there, you can reap the added bonus of it currently being available as a FREE download so it is truly a win-win for you (us) in every way.