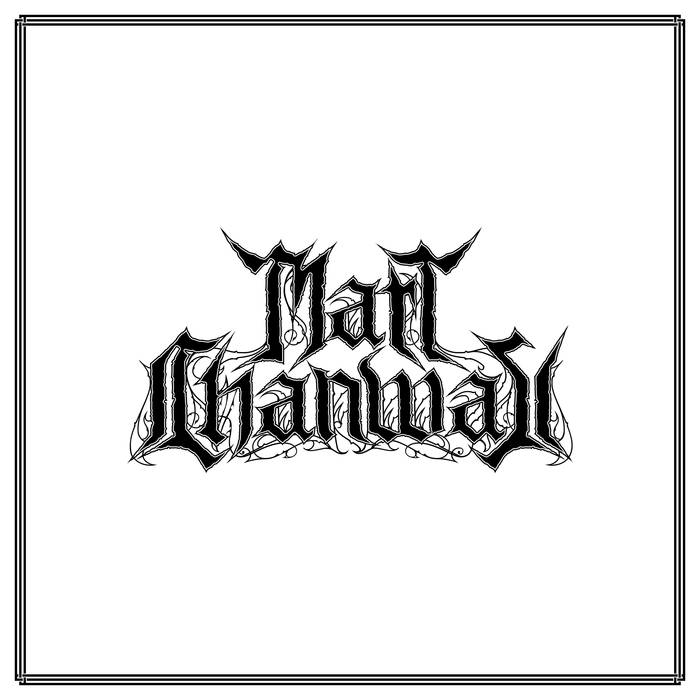 Self Titled – DD only

For some people listening to Instrumental musicians can be difficult. After all most stories are told with words or pictures. Trying to convey a story through music alone alone is no easy feat. It seems to me Matt Chanway of the Canadian black metal band Assimilation was up for the challenge when he wrote his “Self Titled” debut album.  This solo project sounds like an army of musicians when it’s Matt pulling out all the stops.  Layers and Layers of wicked hooks and riffs that have a purpose and sense of direction that many instrumental musicians / bands often times lack.  Not the case with Matt Chanway!!

From beginning to end Matt plays at a furious pace taking the listener on a unearthly ride through the Wyrd. With soaring and diving guitar leads, technical leads, its easy to get lost in this album. But that’s okay I love to get lost in music. Listeners of his past work with band Assimilation will get to hear Matt unchained from the conventions of black metal.

‘Evidence of the Arcane’ is the first track on Matt’s debut album and seems aptly named. Exploding in my head like an epiphany the album’s 5 other tracks: ‘The Receiver of Wisdom’, ‘Harbinger 2.1’, ‘271114’,  ‘Eyes in the Sky’, and  ‘Lucidity’ all felt like chapters in a tale of Metal discovery to me. This is definitely an album worth owning.  For fans of Isis the Band and Karma to Burn to name two.