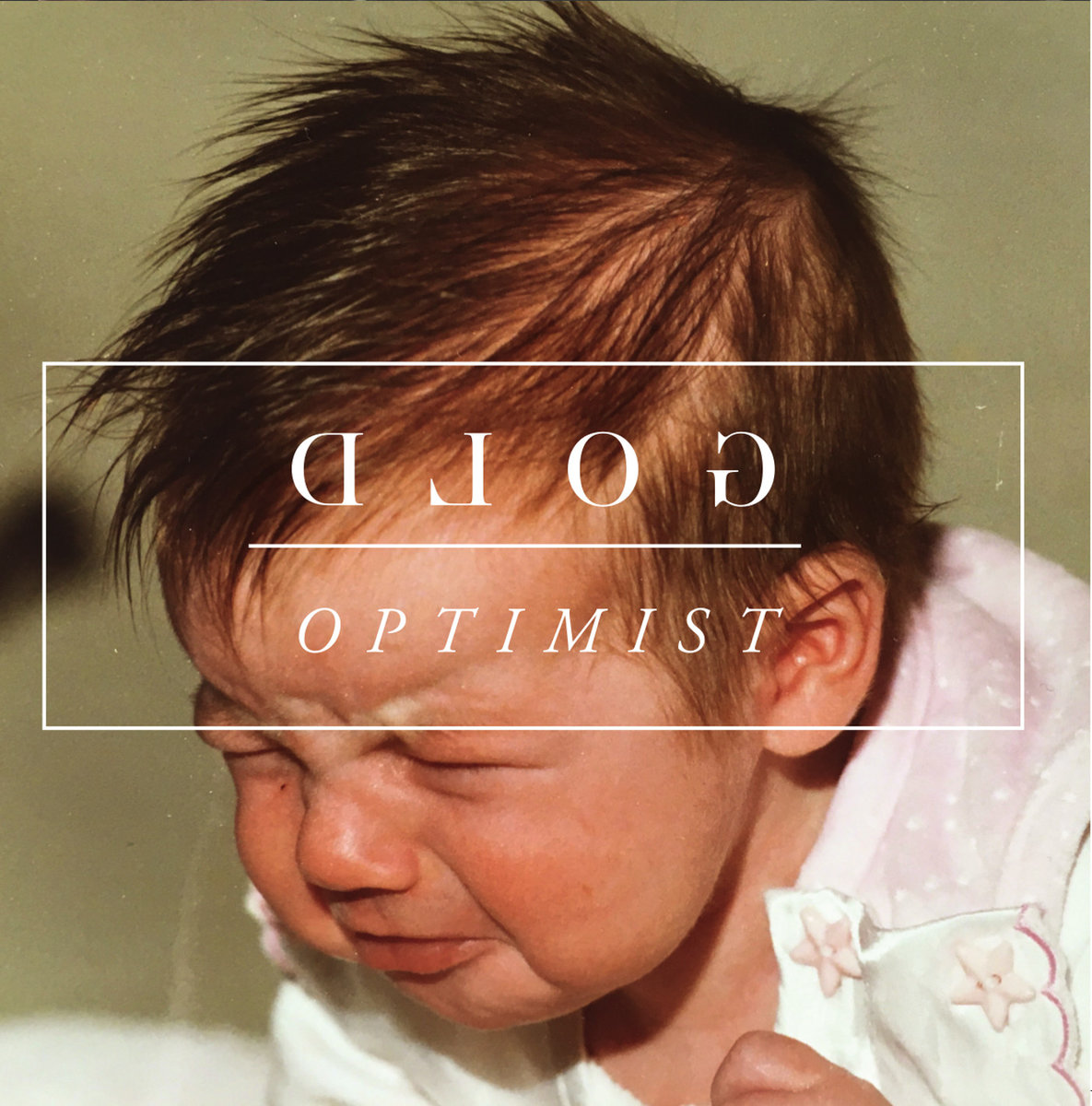 The first minute and  a half is nothing but guitar chords setting a tone of dissonance before Milena’s voice enters with her signature clarity and grabs your attention beckoning “Remember…” and the journey of this, the third full length release from GOLD, is underway. ‘You Too Must Die’ establishes the pace and as lead off, it is plush in the mix and makes you thirsty for more. ‘Summer Thunder’ uses the same extended intro of a minute before Milena states “There is nothing I would rather do…” and the galloping drumline pulling the rest of the band forward into this composition that perfectly suits the title conveying that very thunder through your veins until the sudden end. ‘White Noise’ enters with a cacophony of twisting notes and the body comes in with a more even pace, yet one that still compels you to keep up to the end. ‘Teenage Lust’ fades in slow and mysterious sounding, much like the subject does for the entire 5 minutes plus, no drum line is needed for the tale there in, while ‘No Shadow’  hits with a driving beat, quickly joined by thick base before the guitars join with punch that beckons you to keep chasing along with them.

‘I Do My Own Stunts’ begins with a fury and there is nothing holding back here with the masterful fills and the edges of three guitars chugging on in sonic syncopation. ‘Be Good’ hits with Milena’s command “Stick to your guns…” and we’re off for what is, to this point, the fastest song on this record and is as lush as can be until the sudden stop-ending. ‘Come With Me’ is as quick-paced with the noodling guitars intersecting with a fury of quick-picking that accents the solo perfectly, the rest never missing a beat.

Final track ‘Tear’ begins with a melancholy dirge of notes that summon the dark clouds to return to bring the cover to consume the tears that flow from Milena’s lips into our ears and is the one that stands out as the go-back-to track to take it in again.

Front to back, a stronger album than the previous two and shows that with maturation comes growth both lyrically and musically and each song delivers with a different flavor than the one previous. This could be the one that breaks GOLD out into the rest of the world and is well worth checking out. NOT metal by any stretch and they refuse to classify their own music… no need for all of the micro-genre’s so prevalent these days and that is indeed refreshing. Something NEW & DIFFERENT, as it is supposed to be. For the masses…