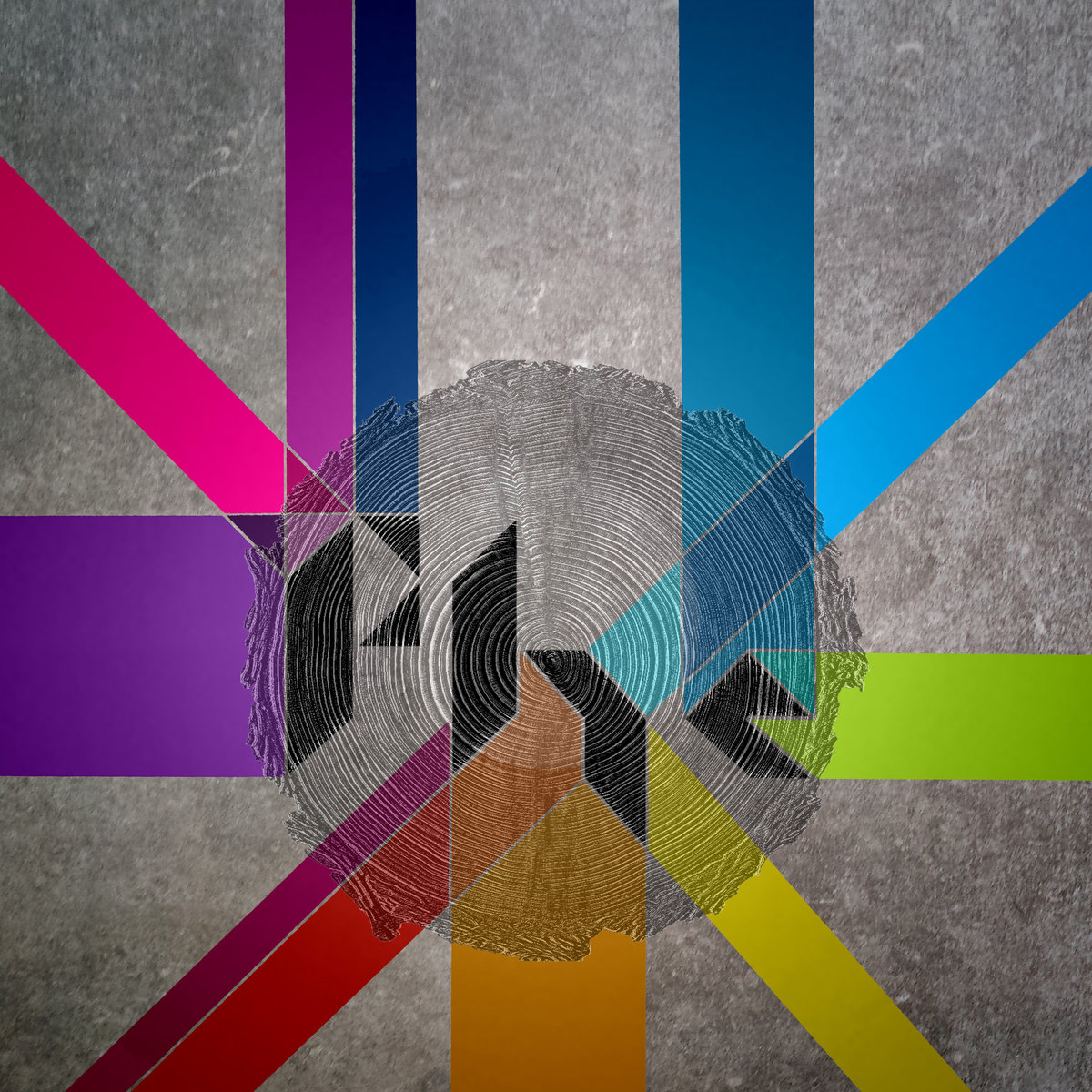 From Helmond, Netherlands we have the arrival of a hereunto somewhat secret trio Phe and their just-issued 5-song self-titled album. Secret or not, the cat (or PHEline) is out of the bag with this debut and whatta cat this is! Constructed upon all of the prerequisite fundamentals and components that make Stoner Rock the substantive treasure it is, the musical realms explored on Phe are quite diverse. Sure, it is all deeply rooted in the basics of heavy rock but the boys add in ample amounts of blues, fuzz, alternative and more into this stunning effort.

Things roll out off the line with the heavy stomp of ‘Heaven’s Hell‘, immediately finding an open-ended groove while a tight-knit rhythm section anchors things into place. Fuzzy riffs reverberate as a bit of husky, well-graveled vocals join the movement. We all ride this circuit together until things power down some toward the mid-section for a bit of stripped down vocals with bass and drum accompaniment. ‘Hide‘ begins with a much doomier introduction, a slow churn of guitar, bass and drums before yielding to to a minimalist amount of music during the verses. Reaching an almost hypnotic pattern at times while the vocals switch from melodic and airy to angst-y and intense.

Effect-laden guitars unfurl the middle-marking point of this album, ‘Grow Old‘, before they merge with the others for another intoxicating rhythmic ride. It pulsates and ripples before going off the rails during the amped up choruses while heady vocals do their thing. Those choruses become huge walls of sound where a frenzied delivery rages ever so briefly before powering down back to the melodic verses. In fact, the fourth song’s title sort of describes this best, ‘Rage Down‘. Ethereal bass lines reverberate as an equally airy type of vocal combine with its desert rock music for a bit of a progressive feel to the track itself. Then we arrive at my favorite song of the five, the album-closing ‘Up On The Mountain‘, a track chock full of stoner grit. It combines that grit with a bit of a gothic doom feel while providing some of the burliest riffs yet. A brief pause in the music becomes the shove off point for a fantastic jam session that ultimately ends this fine song and PHEnomenal outing.