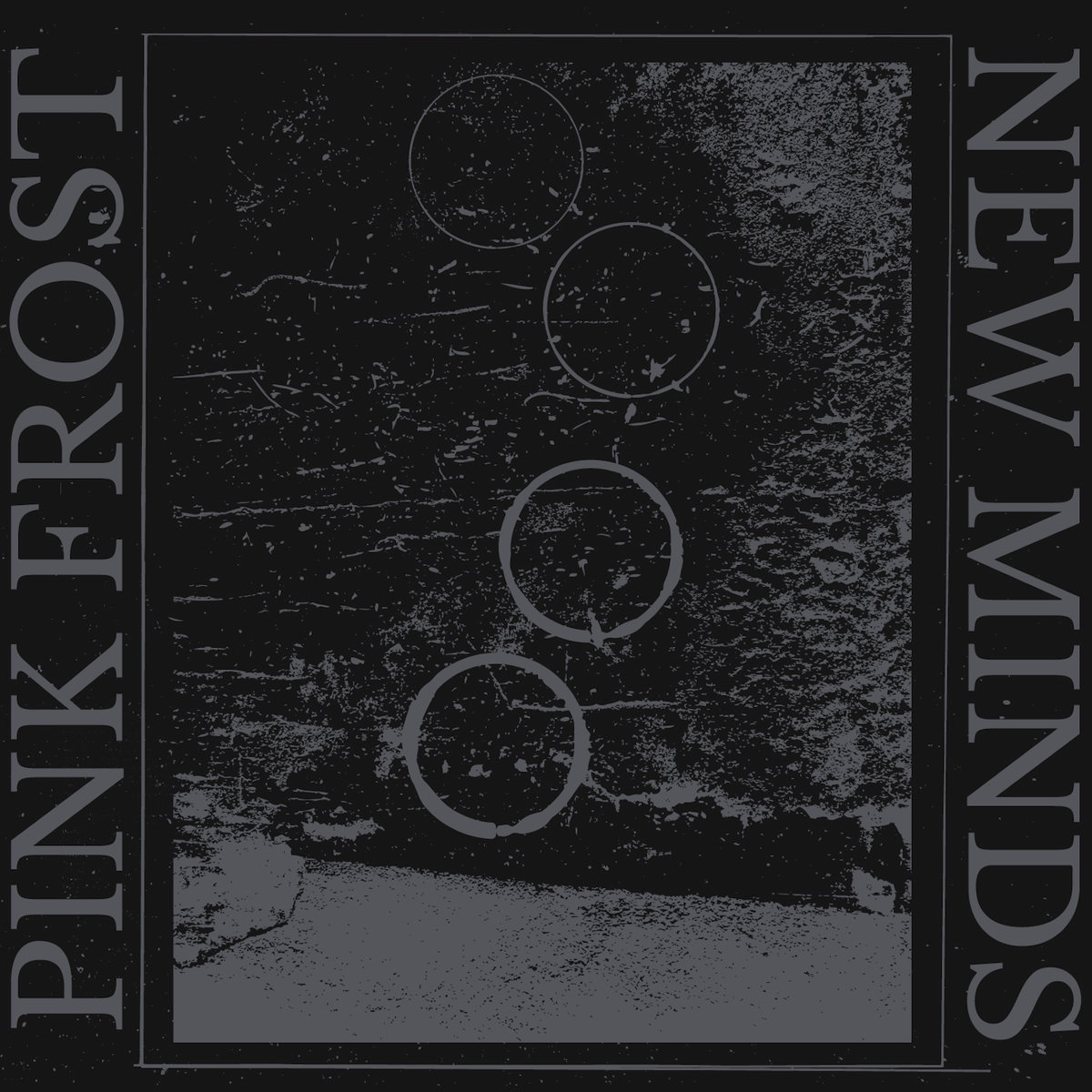 Taste Nation LLC founder and owner Matthew Thomas is well aware of my penchant for shoegazing at this point in time and had recommended I check out this new Pink Frost album.  He described them as a shoegaze band that was going for a heavier sound on their latest album.  At this point in time, I should be well aware of his penchant for understatement.  This album sounds like the ungodly love child of Smashing Pumpkins and Uncle Acid And The Deadbeats, conceived at a Cure concert during the Disintegration era.  This certainly ain’t a bad thing – let’s recall that The Smashing Pumpkins were my favorite band in high school, and Disintegration is a top ten all-time album for me.  The heavier tracks are blown out with some seriously fat fuzz-tones straight from the Siamese Dream era, and they have the melodies to match.    However, the overall vibe is dark, evil, and ethereal, which may sound like an unlikely combination, but they somehow pull it off.  It’s like listening to the soundtrack from your most pleasant nightmares ever.

Pink Frost actually have a bit of a back catalog, even though this is my first time listening to them.  That’s a shame, as this is my kind of band.  I’m going to do a bit more exploring into their past efforts and see where they take me.  It makes total sense that these guys and gal are from Chicago, also the hometown of The Smashing Pumpkins.  They’ve got that classic 90’s Chicago sound, with just a dash more of a modern edge and slightly sinister overtones.  New Minds  is rather entrancing in its approach, how it balances these somewhat disparate elements.  The opening title track starts off noisy and upbeat, with an off-kilter riff punctuated by a punk-ish rhythm section assault.  ‘Bare Roots’ is my favorite track on the album, with its relentless groove, stoner-ish riffs and incredibly guitar melodies.  There’s a breakdown into a quieter middle section that is straight up Siamese Dreamy, like something the Pumpkins would have used on tracks like ‘Silverfuck’ and ‘Geek U.S.A.’  The biggest difference is that you’re not going to hear any of the over-the-top lead guitar pyrotechnics that Billy Corgan was able to pull off in his heyday.

New Minds isn’t all about being heavy, and Pink Frost certainly shift gears into shoegaze and dream pop territories on tracks like ‘Avian’ and ‘Headlights.’  Despite the cleaner, lusher soundscapes employed on the quiet tracks, there’s still an underlying emotional longing and a resonant, bittersweet darkness in the lyrics.  Take some of the “Avian” lyrics, for example – “I will take what’s given/And I will steal your air/I’ll take your breath away/And the name you once wore.”  The vocals are emphasized and enhanced by a delivery that’s one part whisper and one part sneer.  The guitar interplay is textured and nuanced, even when the fuzz is full throttle, and the rhythm section certainly holds things down.  Production wise, everything has its place in the mix, and it’s all very full and powerful.

This is a solid album from start to finish, and culminates in the haunting samples from a newscast about a large fire on final track, “We No Time.”  There’s not a clunker or weak track to be found on New Minds, it’s one long goth-fuzz mindfuck of a listen.  I’d be curious to catch these cats live, and I’m also quite curious about what their next album will sound like.  Personally, I’d like to encourage them to continue in the heavier vein, because what they’re doing is working in my eyes and ears.  New Minds is one of this year’s stronger albums, and it’s gotten quite a bit of repeat plays from me, which is always a good sign.