Castro Valley, California’s Power Of Pain have released a new single and official video for their track ‘Tastes Like H8‘, a song tackling the subject of teen bullying and features Exodus/Dublin Death Patrol/Tenet singer Steve “Zetro” Souza. The song itself is taken from the band’s newly released album, My Dark Secret, which was produced by Juan Urteaga (Testament, Exodus, Machine Head) at Trident Studios. Additional tracking was done at Green Day’s Jingle Town Studio while video production duties were handled by Wayne Marsala (Testament, Exodus).

Power Of Pain was formed by guitarist Mike Roberts in 2015 out of the ashes of his previous former act, Bleed The Freaks. Recruiting fellow Bleed The Freaks guitarist Josh Bailey, the two assembled a new band, completed by singer Chris Carlton, bassist Zack Brown, and drummer Steve Rubio, and went straight into the studio.

“Bleed The Freaks went through a bad break up,” reflects Roberts. “I felt that everyone had given up on me, but perseverance was my goal. Having a full CD of music ready to go, I just forged on,” he states. The result is My Dark Secret, a ten song slab of top shelf groove metal, rounded out by a cover of the UFO classic, “Natural Thing”.”

When asked about Souza’s involvement, Roberts comments: “Zet and I are childhood friends and long time Raiders fans together. I had written the song with him in mind. Zet is a true professional. He came in the studio and sang the song in one take. We filmed the video on his birthday. I’m very grateful that he is a part of it.”

My Dark Secret is available on iTunes and all major digital outlets now. 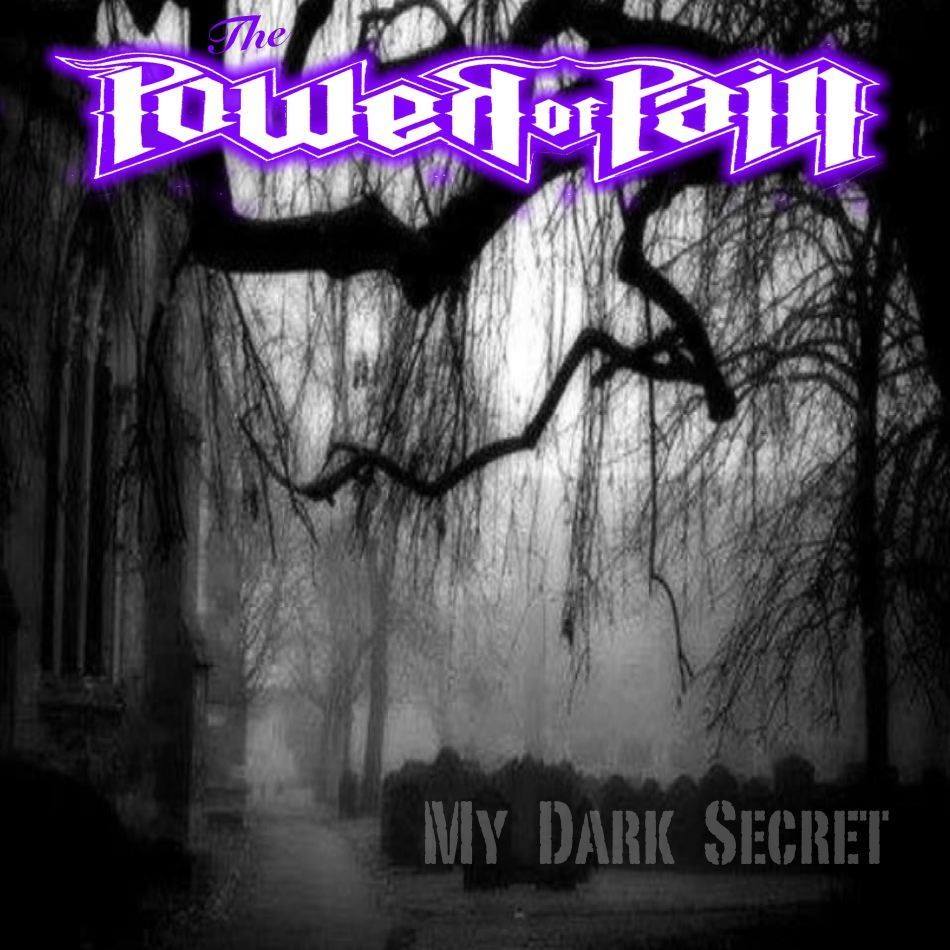