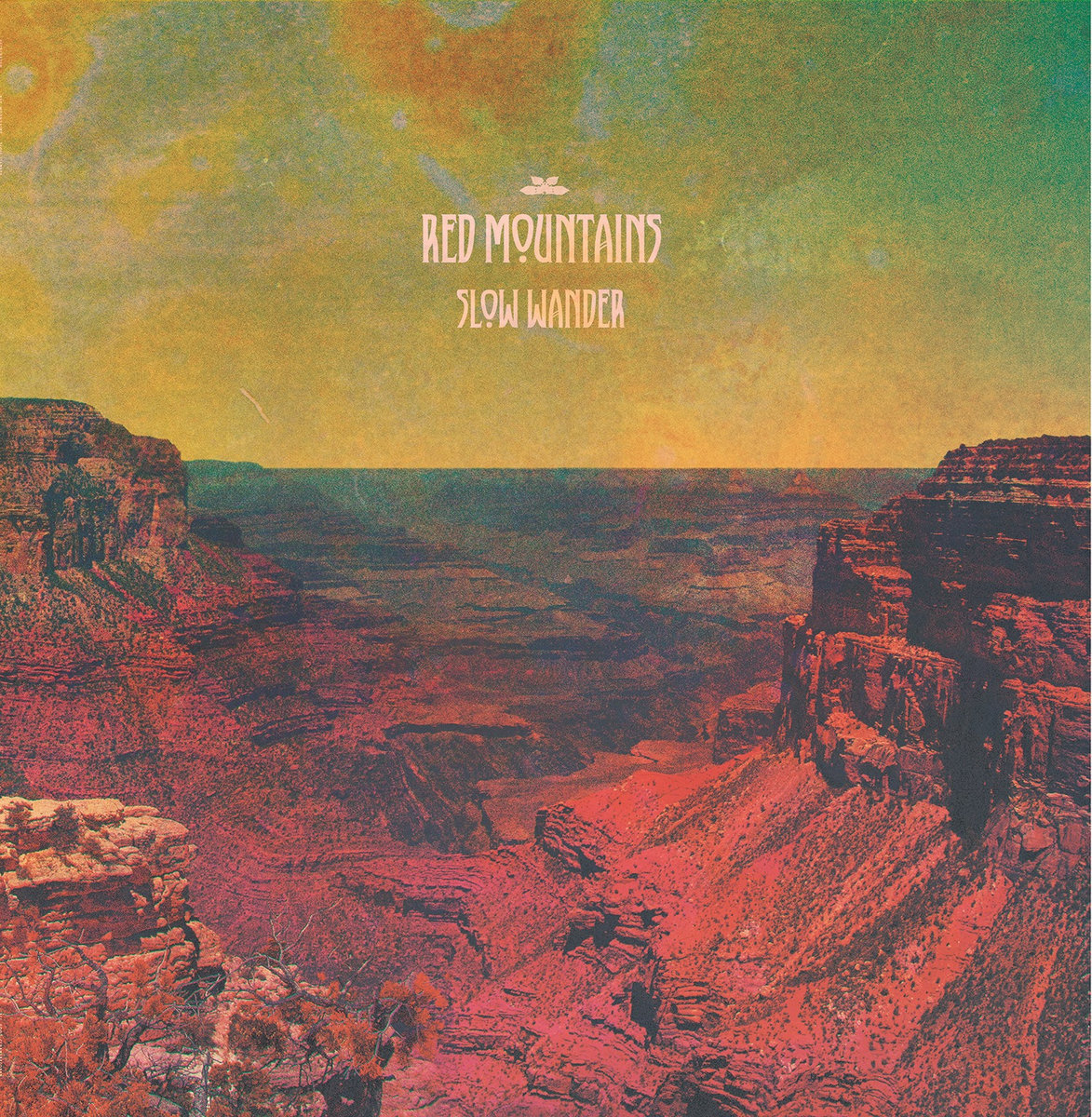 Red Mountains is a Psychedelic stoner rock band out of Trondheim Norway. “Slow Wander” is their sophomore offering following the 2015 release of “Down with the Sun.” Their Facebook page lists their influences to include Dead Meadow, Black Sabbath, Electric Wizard, Sleep, Brant Bjork and Fuzz. I’m not familiar with all those acts but I can hear the Sabbath for sure. They especially remind me of “Vol. 4” – Tomorrow’s Dream, Cornucopia and Snowblind but not Supernaught.

Let me tell you now this album is chill as fuck. My first taste of Slow Wander was when I was driving. I happened to be in a hurry, realized I had forgotten something at my place and had to turn back. I’m already late and waiting at a light to do a U turn when I hit play. The opening track, ironically named Home has a slow, smooth wane to it, as if it’s recorded on the wrong speed. It’s almost hypnotic how the high notes are placed just so, contrasting the doomish rhythm. I find myself getting sucked into the music and I soon forget I’m in a hurry. I come to and look down at my speedometer because the last thing I need now is to get pulled over. Normally I’ll go 10 over the limit but I’ve got a lead foot so I have to be careful as my speed creeps up. When I look down, I realize I’m doing the speed limit.

Now I know this particular style of music is meant to be enjoyed under the influence. I happened to not partake in said activities on the regular, especially while I’m driving but I can say if you let ‘Home’ take you you’ll get a very similar chill feeling.

‘Endless Ocean’, track 4, sounds like it should be on the soundtrack to Fear and Loathing in Las Vegas or maybe Trainspotting. If I relax and close my eyes, images of lava lamps and the feeling of floating is induced. Faces distort, patterns can be seen in the windows and one must stop to have a closer look at the wares of the shop we’ve walked past uninterested so many times before. We head down the stairs to the local metal bar, only to find it’s zombie night. We’re not entirely sure if we can be so lucky or perhaps it’s not really happening and just an unexpected effect. It’s troubling and fun at the same time. 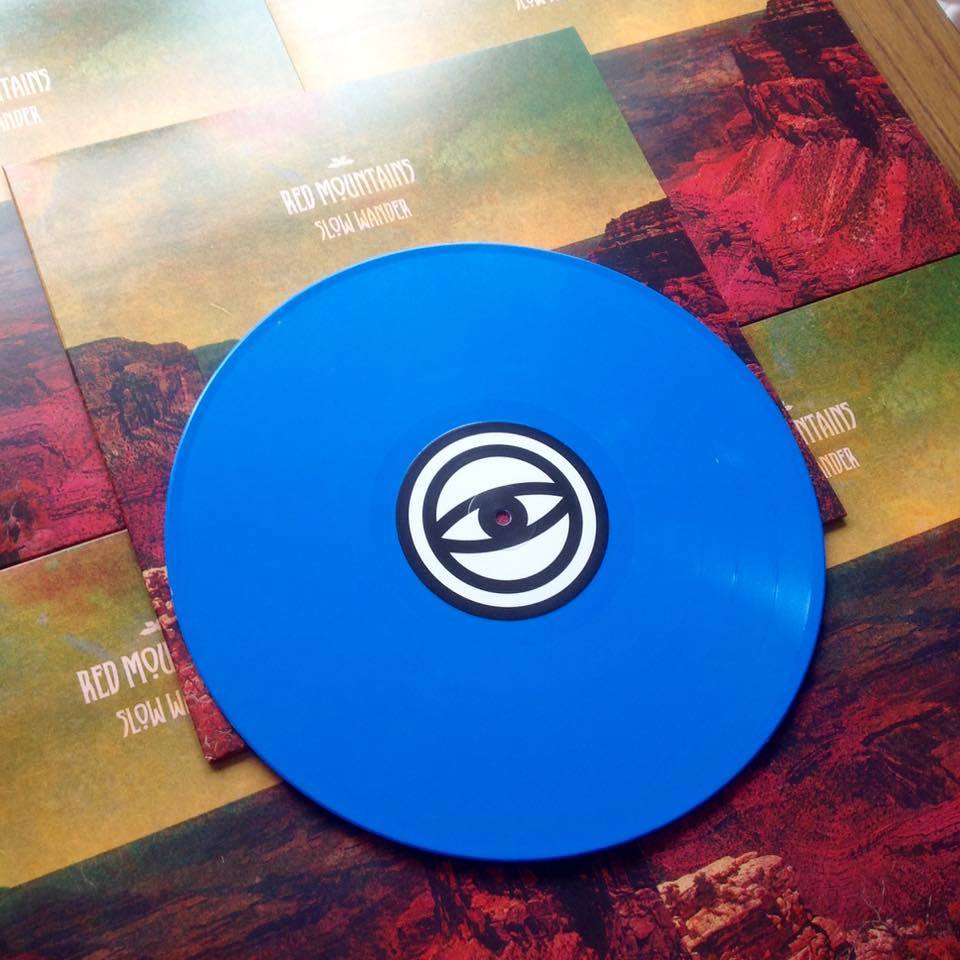 Upon returning to reality, I come to realize that it’s now track 8 and I’ve zoned out pretty hard. ‘Acid Wedding’ is a clever metaphor. I find the verbiage in the lyrics come to life as the music sets the scene. I imagine the events are taking place in the badlands mountainous region from the album cover. Assuming in the valley area but then who knows where a trip will take you? That butte looks incredibly interesting, after all. Slow Wander indeed.

The album closes out with ‘Returning,’ a Sabbath inspired track with the similar slow, hypnotic style that frames the album. I think by now you’re starting to get a clear picture of Red Mountains and “Slow Wander.” Normally I’m much wordier in my reviews but for whatever reason I’m now feeling kind of lazy and just want a Twinkie so I’m going to close it up here.