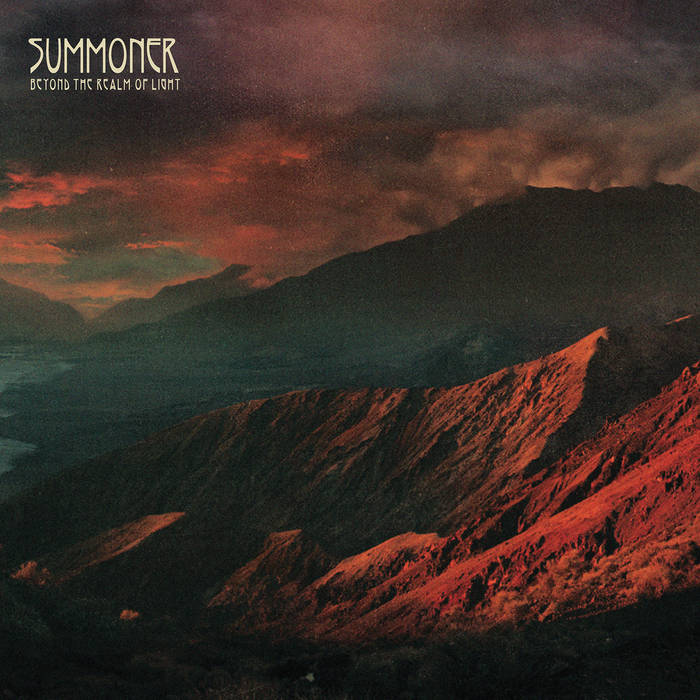 Boston’s heavy rock collective known as Summoner recently released their third studio recording, Beyond The Realm Of Light, via Magnetic Eye Records. The follow-up to 2013’s Atlantian and 2012’s Phoenix finds the band further exploring the intricacies of melodic, riff-driven progressive rock music. There is a swaggering sense of purpose and clearly defined intent with this latest outing, one that guitarist AJ Peters commented on saying:

“With Beyond The Realm Of Light we wanted a more sharply focused, hard hitting album while still exploring the thoughtful lyrical concepts and melodic voice of our past efforts. Our statement on the path humanity has taken and what lies ahead.“

Today, Taste Nation LLC is streaming the latest album from Summoner, Beyond The Realm Of Light, in its entirety below. It is out now and available for purchase here.