Review:
Stoner Metal has a very storied history. Debatably beginning with Black Sabbath and Hawkwind and surviving through Monster Magnet, the bandcamp era has created something of a golden era of Stoner Metal and one of the beneficiaries of this golden age is Indiana’s Wolftooth.

Wolftooth is a classic Stoner Metal band through and through, albeit one with a little extra heft added for good taste. Their self-titled album is chock-full of great riffs and much better vocals than the genre usually calls for and even features a few twists and turns as well – album opener “Blackbirds Call” opens with an atmospheric intro that is almost symphonic in nature. “Sword of my Father” is (fittingly) extremely reminiscent of the Apocryphon-era of The Sword, with Kentucky-fried grooves and lots of southern twang. Through its raw production, Wolftooth’s “Self-titled” album does a great job of emulating a live show. If you close your eyes, you can almost imagine that Wolftooth is right there playing for you. 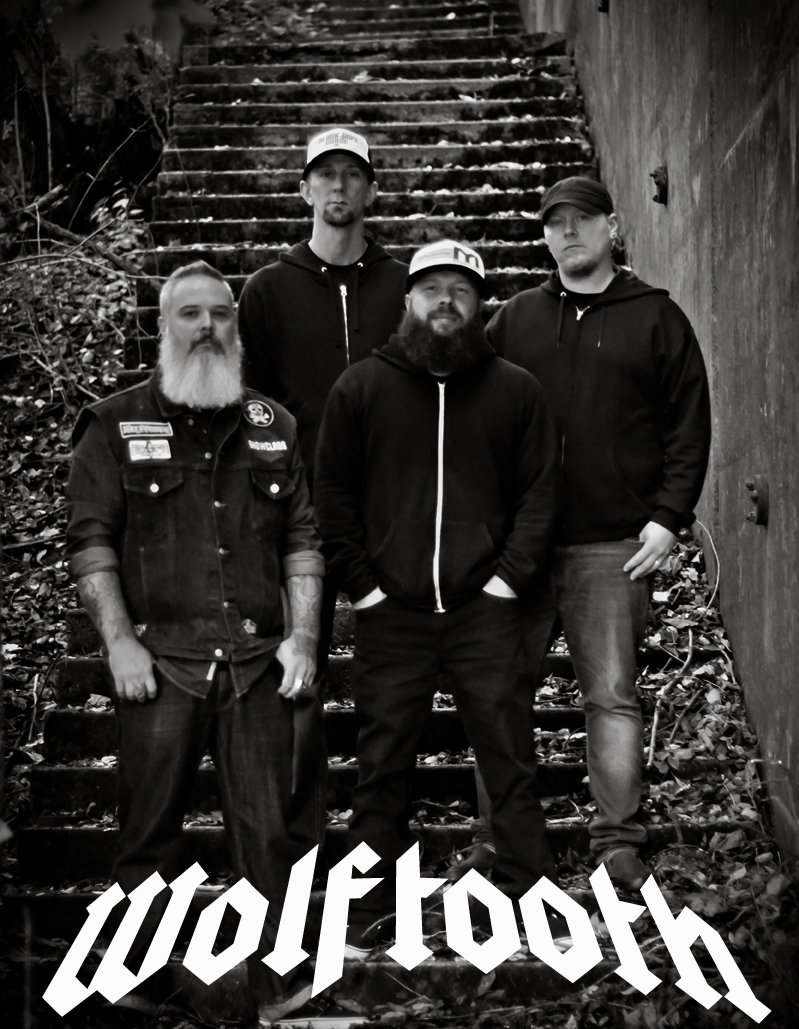 It’s not a perfect album, though. In terms of the genre of Stoner Metal, Wolftooth doesn’t bring a whole lot of new material to the table. If you’re a member of the fairly sizable group that feels as though Stoner Metal is a tad tired and needs a major mix-up in order to be truly rejuvenated, then you probably won’t find a whole lot to enjoy here. It really is a faithful recreation of the genre and therefore won’t be much of a treat if you’re not a fan of that particular style.

With their self-titled album, Wolftooth has created a very faithful recreation of Stoner Rock with a modern edge. Fans of the genre will love it, whereas those that aren’t simply won’t. While it really is as simple as that, I cannot emphasize how good of a job Wolftooth has done. If you enjoy Stoner Metal, I absolutely recommend you check out this excellent release. 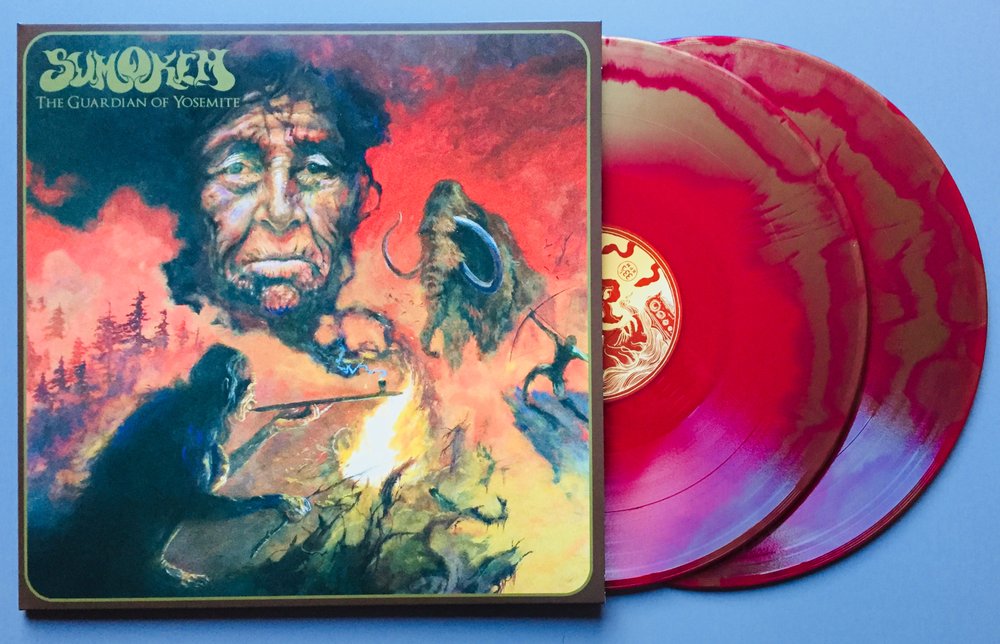 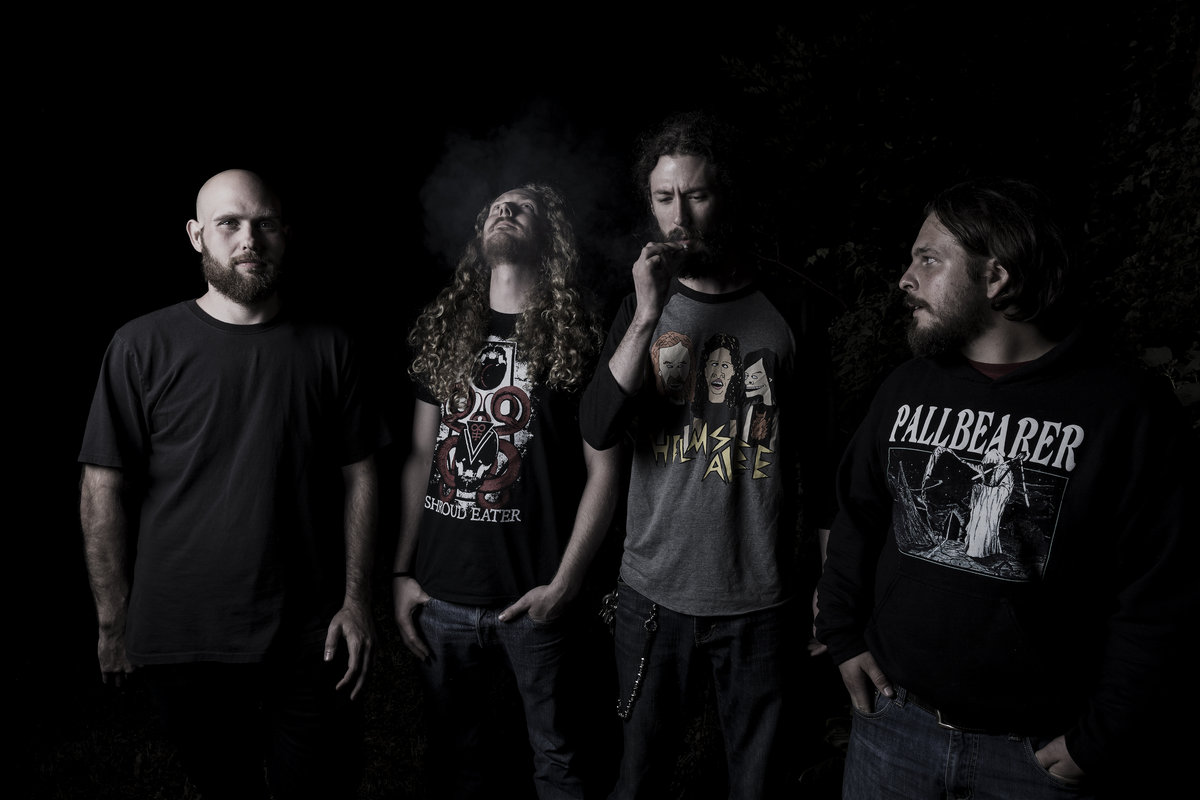 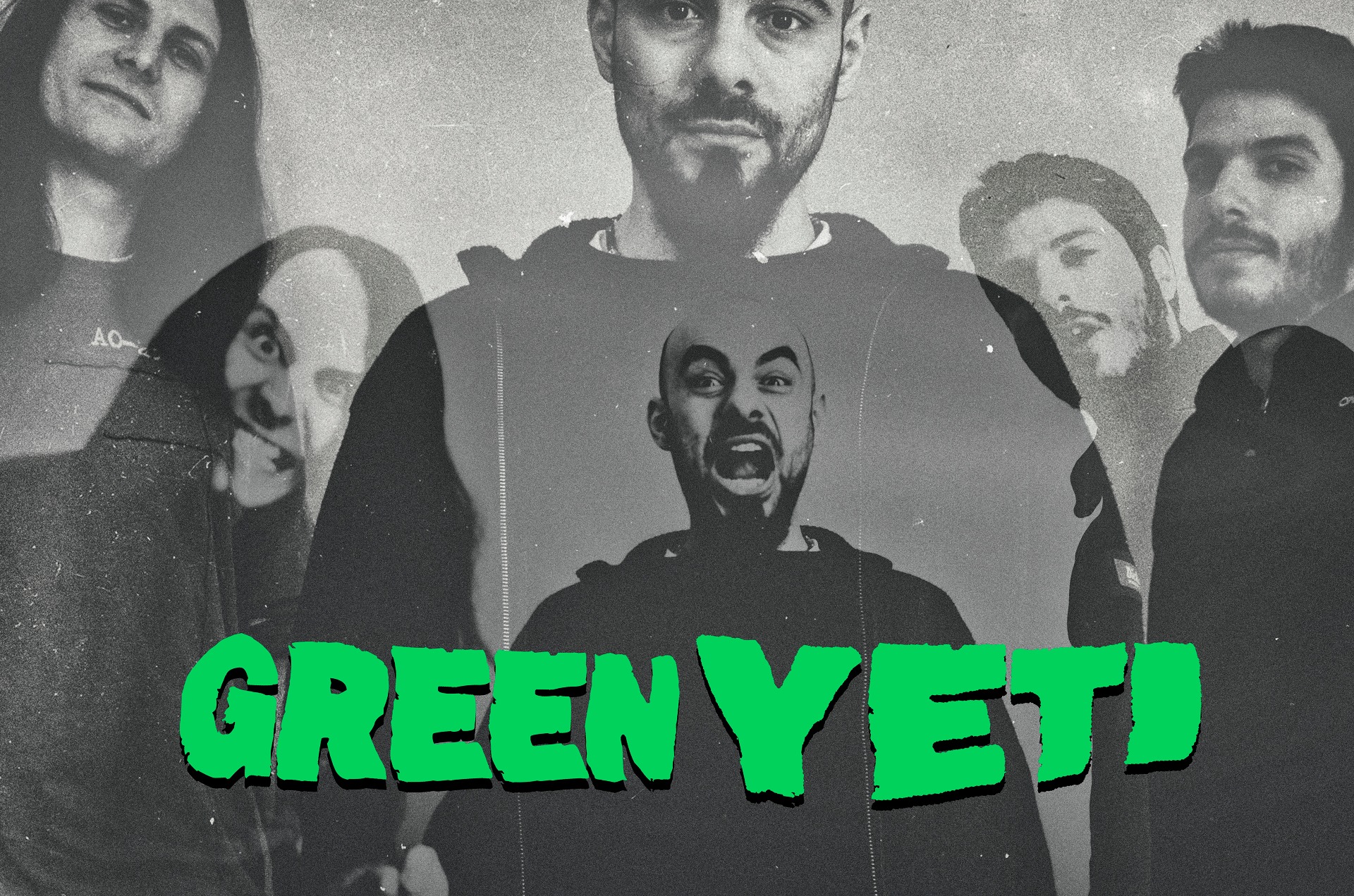 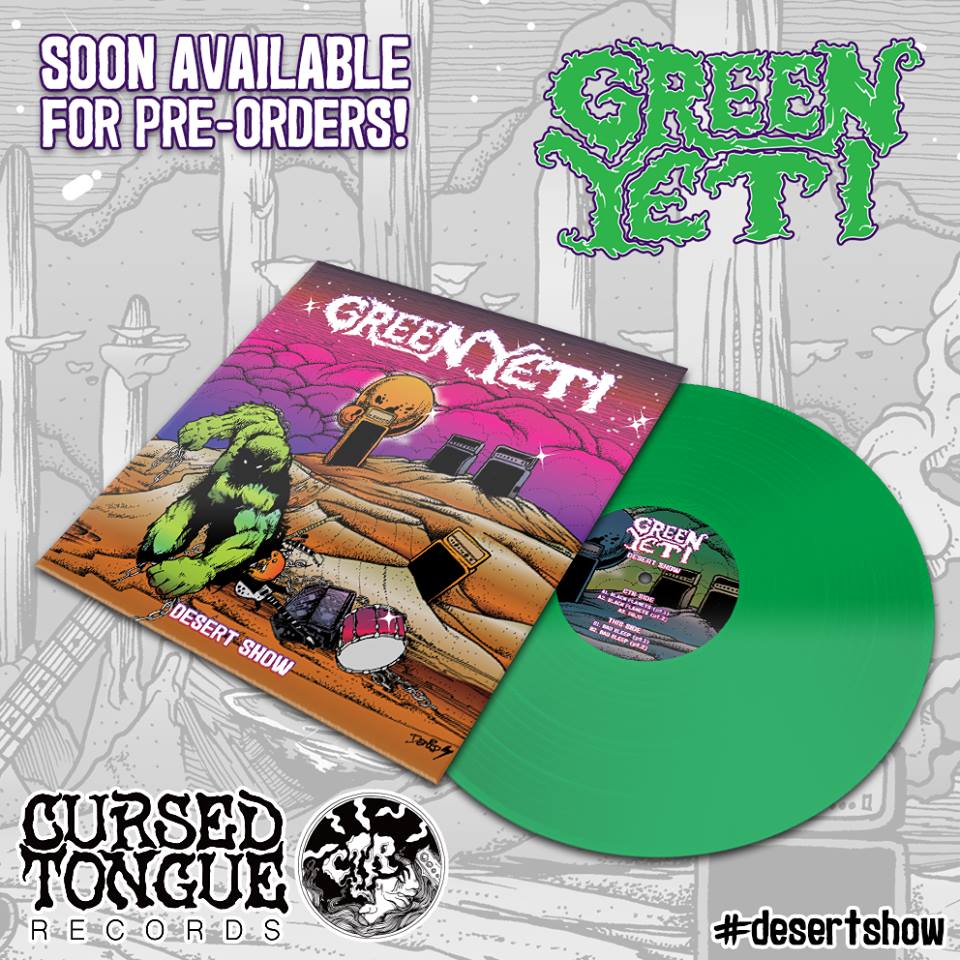