“Yum…May I have a second helping?”

Hey everyone this is Terry the Ancient One and I got some more kickin’ Doomaphonica for your Rocktober by  Clouds Taste Satanic. Formed in 2013,  Brooklyn’s instrumental Doom Quartet is made up of bassist Sean Bay, drummer Christy Davis, guitarist Steven Scavuzzo, and guitarist David Weintraub. While pretty close mouthed about themselves on their Facebook Page and just as mysterious in Encyclopedia Metallum, They have managed to amass a small army of followers which I think is due to the fact Clouds Taste Satanic is promoted mainly by their loyal and deeply devoted fans through word of mouth and social media outlets.

While “DOOMED & STONED”  has been quoted as saying “one of the most remarkable and tragically unknown metal bands of our time continues to reach new creative heights.” in their review of latest album by Clouds Taste Satanic.  I must say I disagree on the part about them being tragically unknown. If they are then tell me why I am seeing them all over Facebook’s various metal and doom pages and communities and in the big underground Webazines: Decibel Magazine , CVLT Nation, DOOMED & STONED, Outlaws of the Sun, The Sludgelord , Metal Bandcamp, Sleeping Shaman  and these are just the big ones. DOOMED & STONED, as cool as I think you are I think you’ve smoked a bit much.

Now that I have probably pissed off the Rolling Stone of doom music I will tell you a little about Clouds Taste Satanic latest musical offering  “The Glitter of Infinite Hell.”  Scheduled to be released October 31st, 2017, this 4 song, 74 minute demonic masterpiece of doom backs one hell of a punch. It’s songs fell like an opium dream turned into nightmare. Quite possibly inspired by Old Scratch himself “The Glitter of Infinite Hell” seems to tell the story of Lucifer’s rebellion and fall with the songs Greed, Treachery, Violence, and Wrath.

Opening Track off “The Glitter of Infinite Hell”

The songs feel like an opium dream turned into nightmare. What’s really cool about this album is the songs sound like the titles they are given. Through a brilliant combination of Doom, Sludge, Psychedelic Rock and Stoner riffs; “The Glitter of Infinite Hell’s” tracks manage to convey the meaning of the songs titles. For instance, the opening track ‘Greed’ sounds like a hulking beast lumbering across the land it laid waste filling its maw in a vain attempt to satiate its endless hunger. I could continue about every track but I think you are going to have to listen for yourselves to fully understand.  You now have your soundtrack for Halloween this Year compliments of CTS!!

Break out your headphones for this one boys and ghouls  Clouds Taste Satanic has some amazing ear candy ready for you. In “The Glitter of Infinite Hell.”  If you can’t afford this one, beg your  mom, dad, wife, husband or don’t buy that $6.00 Cup of Coffee for One Day… and spend the $5.00 to get the digital download, or $7.00 for the CD. If that doesn’t work, sell blood, volunteer for an experiment, sell sperm/eggs or you could try to sell your soul to Satan. In the mean time here are some of their past videos and a Bandcamp link to the new album. 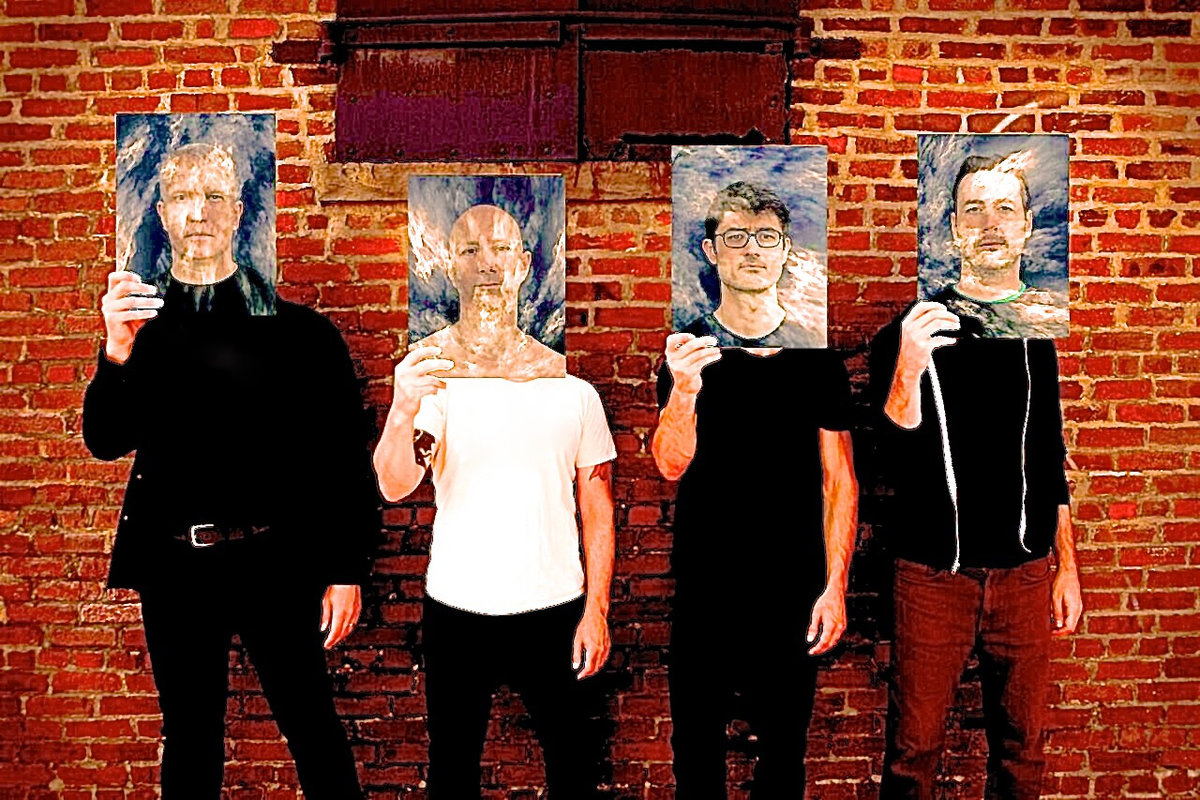 Metal…the forbidden noise. Sounds ominous, doesn’t it? Well that is quite fitting then because we are here to spotlight the unquestionable metal presence that is Szeged, Hungary’s Forbidden Noise. The band just recently issued their five-song (and an intro) ‘Distances‘ EP and the PR for it states that it is: “Five songs about the physical, mental and emotional distances within and between people.” Now, while it may be all of that and more, it is also something else…Metal. Part death metal, part power-violence, part metalcore, part Post-Hardcore and all of it is downtuned D-Beat and damaging.

After the brief intro piece of ‘Foghorn‘ sets the stage, things explode with the bruising rhythmic pulses of ‘Crowing‘. Driving pulsations pump like pistons while constant guitar manipulations are presented, all while dizzying drum work is delivered too. A multitude of vocal styles alternate back and forth from guttural bellows to piercing shriek-styled ones. Thrashing cuts like ‘From Under The Grindstone‘ (official video below), ‘Mass Production Line Of Fear‘ and ‘Release‘ send you reeling one after another. The music remains energetic and intense at all times and once again I must draw attention to the fact that the diversified vocal approach keeps things interesting. If you need a comparison, think Lamb Of God-meets-a-much-heavier-Between The Buried And Me.

My personal favorite track is ‘Amit ott találsz‘ and while I have no inkling what that means or translates to, I do know that it is a fantastic song. Melding all of the heaviness of the music with a bit more melodic elements and more importantly, abundant measures of progressive nuances. That experimentation infects all the components here as schizophrenic-like vocals unfurl one after another and the melodic, exploratory tint of the music grows more epic. The song, and Forbidden Noise‘s ‘Distances‘ EP itself must be heard to be fully appreciated and you have the ability to do so below via the Bandcamp embed.