For the unknowing, this record is the 12th release from the dark recesses of HELLROCK HQ and is to date, THE best yet!! Eight tracks and 31+ minutes bringing forth further permeation of “Burnt Offerings” that are ever present in all things Lockjaw.

Featuring quite the pedigree of slots, ranging everywhere from stints with the likes of Mudvayne, Type O Negative, Damageplan, Wednesday 13, Hell Yeah, Prong, KMFDM, Powerman 5000 and Mindless Self Indulgence as well as Lords of Acid and Marilyn Manson. Using their self described weapons that include and are not limited to abrasive vocals, dark chord progressions and machine-gun electronics, Lockjaw is indeed stronger than ever in bringing the HELLROCK revolution into the minds of the masses.

The mind-behind, Medavon De Raj’e, is front and center and ready to take this to another level. The result is this collection of what could easily be listened to, in order, as a tale of ‘trails’ as the title suggests, that are crossed individually, one leading to the next. Coincidental or not, the effect of following along with each as they flow into the next ‘trail’.is that you naturally keep listening until the very end… almost like binge-watching an eight part series and it takes less than an hour to experience it all. And then you push play again, almost as if by an unconscious natural reflex, to take it in again…

Opening with “Blood Suckers”, three hits of a drumhead and we’re off with power chording and searing high notes layered over Medavon‘s signature sneer, saturated in that ‘knowing’ telling that allows easy comprehension, delivered with a clarity of enunciation that is missing from so many. ‘Make your move, and they suck your blood.’ Abso-fucking-lutely…

“Paralyzed” enters in a staggered electro tempo as you are reminded that ‘A picture is worth a thousand words’ as the flow starts, Medavon describes ‘Just like a sting, that hits you so hard… right in the back, I can hear it break… wave goodbye to your hopes and dreams, at least for today…  sacrificed, I’m paralyzed…’ and another ‘trail’ is engaged. 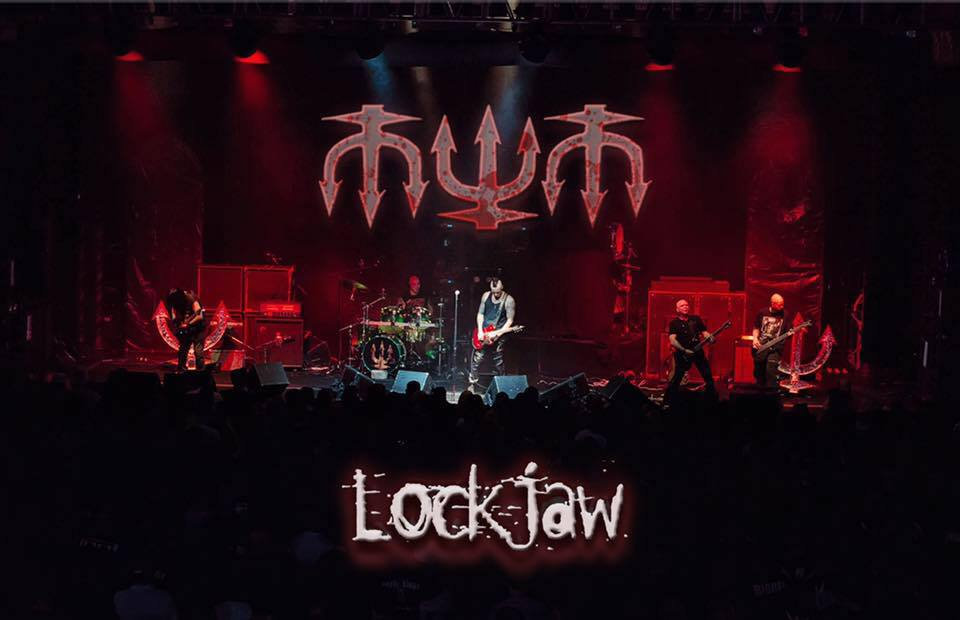 “The Scavengers” is the big standout on this one for me with the punch-in-the-face jump to full throttle with churning riffs to push you forward and even as ‘The flies think that I’m already dead, inside of this shell, sometimes, I am…’ and you can feel the breath on your flesh as you are enveloped by the tale of another even darker ‘trail’. And even as this one ends, “They Follow” is truly the next bend we have just gone around in this half-point and is filled with an ominous texture that swirls of shadows and mist as you follow closer to keep pace of the direction heading to reach the next turn.

“Burnt Offerings” greets you with an instrumental morsel that is exactly the kind that delivers with a plushness that lets you hear every word that is never spoken. Quick fade power-chord and “Absolution” enters with a slow progression with those synth loops and clear guitar notes, lightly salted with reverb to give that ghostly haunting lilt underneath those machine-gun, electro-tempo segments that only accent the post-punk grin that lives within ‘this psychosis’ described.

“In The Weeds” is another stand-out from this album for me in that I hear a touch of each previous Lockjaw album as these four minutes flow past with a perfect cadence and gave me a feeling of familiarity with each brushstroke of Medavon’s painting that is his mastery of composition, arrangement and mix that he has honed to razor sharp edges. 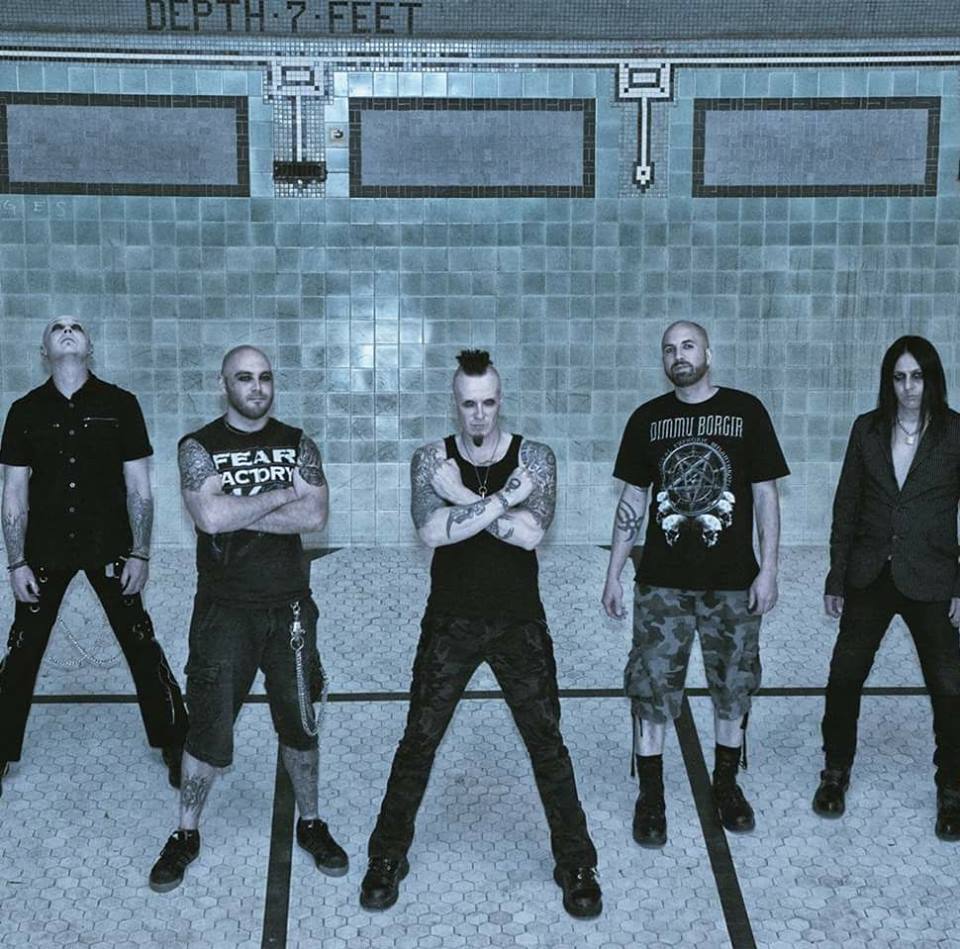 Closer “Rescue” could seem like a departure from the rest of the record with it’s soft almost spaghetti western guitar line and slower paced tempo, even as the synths float up from underneath. As soon as that voice delivers the diatribe that is this final ‘trail’, it ties itself to each of the previous seven tracks and is the absolute perfect book-end to what could be described in spots as ‘stripped-down’ and in other spots as ‘thicker than ever’, but is FULL-ON Lockjaw in all it’s glory…

Having witnessed them onstage multiple times, as well as having seen the rotating legion of members that deliver it live, from Jose and his solo’s to Baldii and his rhythm lines to Lowviolet‘s bass assault, all I can tell you is you simply MUST see them for the completion of your immersion into the world of HELLROCK, whether this is your first experience or the most recent of many!! Medavon and his compatriots deliver 200%…  EVERY TIME…

Share this album with every set of ears around you, support them live and as always, keep it LOUD!! 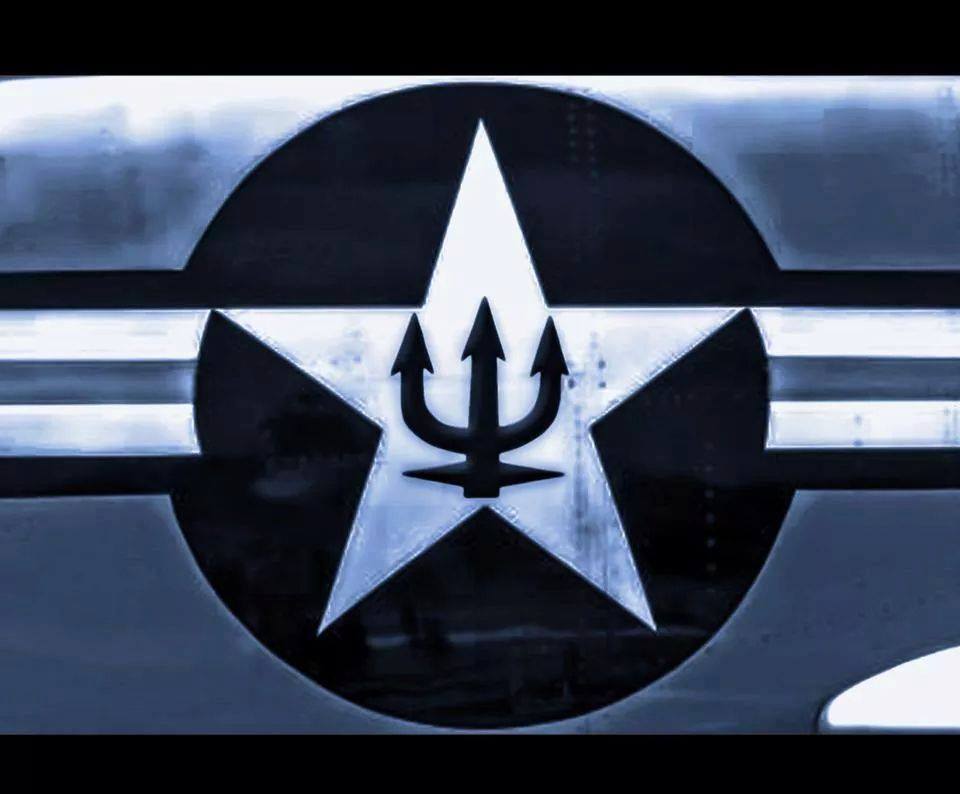