Hey tasters this is The Ancient One. On the musical menu today are 4 heavy fuzzy psychedelic rockers from Huddersfield, UK. When I first listened to their EP  Seeds of the Past I really didn’t know what to make of them. When their 1st track ‘Warfarin’ started out sounding like it was recorded on a old fashioned tape recorder in a garage. Still they had the courage to put music on Bandcamp and ask others to listen so I listened on.

As I sat listening the sound quickly improved and I realized it was an audio effect. What the music reminded of was the Misfits who fearlessly self produced albums on the cheap that they then sold at bargain basement prices. And at other times I was reminded of Faith No More. With vocal powerhouse John Bussey, the rafters rattling drum beats of Chris ‘Foz’ Foster along with  Jax Townend’s floor shaking bass and Joe ‘Zeph’ Wilczynski fuzzed out psychedelic riffs, Sound of Origin is not a band to be overlooked.

Some of my favorites on “Seeds of the Past” are ‘Driven to Distraction’ with it’s heavy drum and bass laid down by Foz and Jax.  In  ‘Left For Dead’  John Bussey’s vocal ability shines through with  Zeph’s fuzzy psychedelic guitar. I’m going to keep my eyes open for any future releases by Sound of Origin. If you like this EP you can get it at “NYP” on their Bandcamp page (above) and if you choose to pay nothing show them some love by following them on Bandcamp and giving them a like on Facebook. And while your at it come on over to Taste Nation and give us a like. 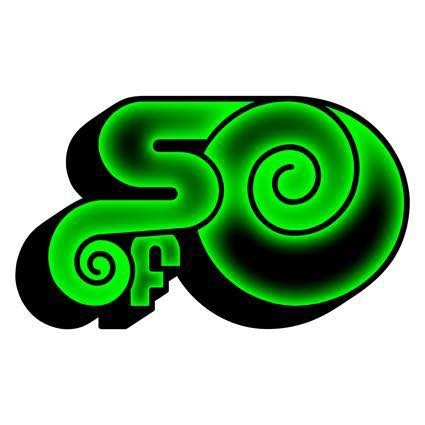