Arcadian Child are a rock band from Limassol, Cyprus, Greece and this album is the debut release by the band.

This album is a great blend of Classic Rock influences, Modern Rock, and little sprinkles of psychedelia. Musically they remind me of Wolfmother and those other “modern classic” rock bands like The White Stripes, Queens of the Stone Age, (1990s) Divinyls and many others that continued writing and performing music as if it were still the late 70s.

That “modern classic” style started in the early 90s and continued into the new millennium. (With some bands still carrying the torch, like Arcadian Child. Even the track-listing is set up for a vinyl release (if the right people get a hold of the rights. Which they totally should…) 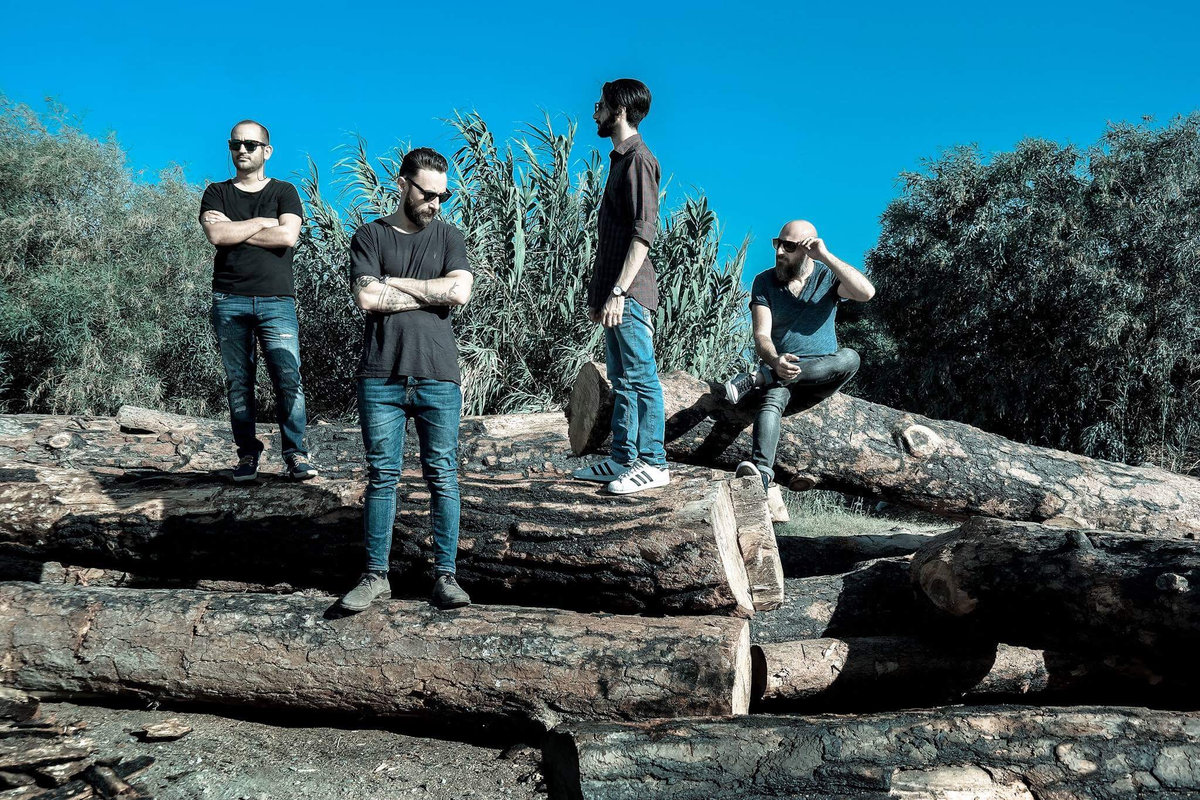 She’s On My Mind 02:56 – This is a great track to start the album with, and in my case, it is a track that will stick in your head for days afterwards. If it weren’t for the effects used on the tracks this track could be from the 70s. The music video is a trip as well.

Little Late For Love 04:16 – This track works great as a cool down from the first high energy track. It is more chill but it still is an experience though, there are spots were they compress and pan the music during instrumental parts. This track also has more of a groove than the first.

Rabbit Hole 03:54 (Favorite track) – Here they bring their psychedelic influences in a little more. They take their time to set up the world of the song with slow strumming of the guitar and after a few seconds they introduce the drums and vocals. The lyrics are especially in that vein; “How deep can you go? Can you trick your mind? Are you deep in the zone? Can you deceive your soul? Would you walk bare footed at the edge of the unknown?”

Electric Red 02:51 – In this song we go back to a harder rocking track, reminding me a little of King Crimson’s Red. I feel like this track is miss titled and should have been called Don’t Ask Me Why.

Irresistible 03:15 – This is a much darker track, lyrically, than the first four. With lyrics like; “Down the broken road, You will find us all, Don’t caress their hopes, Love our absent soul” and “Solemnly abide, To all that make you smile, All things in between, Burn in melting ice” Musically it is similar to Rabbit Hole.

Run 04:54 – This song has a very 90s alternative feel and I cannot quite place why. It might be the simple repeated riffs or the affects used of the vocals as flange-y sounding guitars.

Afterglow 03:39 – Back to a hard rocker but still holding on to that 90’s feel. Maybe because of how the lyrics are set up; “You make me feel like the only man alive, Loved and caressed by your controlling lies, Addicted and free, I’m certainly involved, You make me feel like an empty broken soul”

Used 03:47 – We are left on a slow burn of a song that rounds out the album well. It sounds like they mix together a good chunk of the aforementioned influences. There is Rock, psychedelic, modern rock and a good solo. 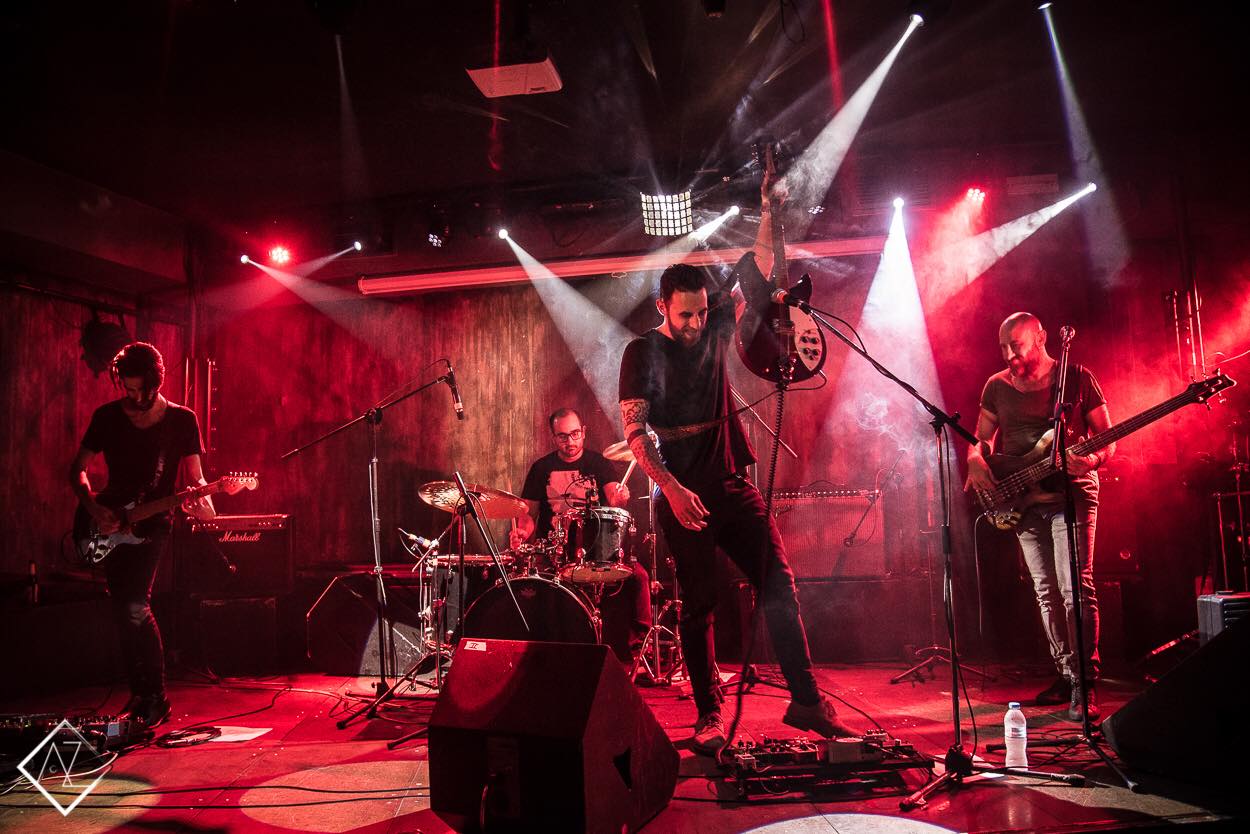 Final Thoughts:
For some reason it sounds like there are tracks missing or maybe it is just that I want more… I’ll be keeping my eye on this band. Hopefully they continue this trend on their next release.  If you are in the mood for some modern rock with that classic and psychedelic feel you should definitely pick this album up!