Hometown:
Rust Belt, USA (roughly in a garage, somewhere on the east side of Des Moines, IA)

Review:
When I hear the term ‘rust-belt’, I am immediately in mind of that region of the country that begins in western New York and traverses west through Pennsylvania, West Virginia, Ohio, Indiana, and the Lower Peninsula of Michigan, ending in northern Illinois, eastern Iowa, and southeastern Wisconsin. Previously known as the industrial heartland of America, Industry has been declining in this region since the mid-20th century, leading to the unofficial labeling as the ‘Rust Belt’.

Including Detroit MI in it’s ‘snare’ that has served as home for Matthew,  a singer songwriter originally hailing from the ‘dirty mitten’, aka Michigan. He has been howling in microphones since 2000 and recording hand made lo-fi junk since 2006 with the formation of The Back Home in Michigan Band. He spent a few years touring with Rickett Pass, rambling around the country before settling in Des Moines Iowa. This album is singer Matthew James’ story of moving to Des Moines from his home of Detroit for a girl and leaving everything behind including music with his nationally touring string bands. The single “Goodbye” was written on that drive as heard in the lyrics. Matthew James & The Rust Belt Union refer to their brand of music as ‘Midwest Junk Soul’ and that description could not be more accurate.

Ten tracks that clock in at around 44 minutes.  Musically, what we are presented with here is a collection of compositions that fly up and down the proverbial scale of ‘type’ where we get everything from the elements of folk, gypsy, jazz, be-bop, country, bluegrass, blues, swing and rock to deliver what can only be described as a hybrid that could be described only as Midwest-junk-soul as they have aptly classified themselves. 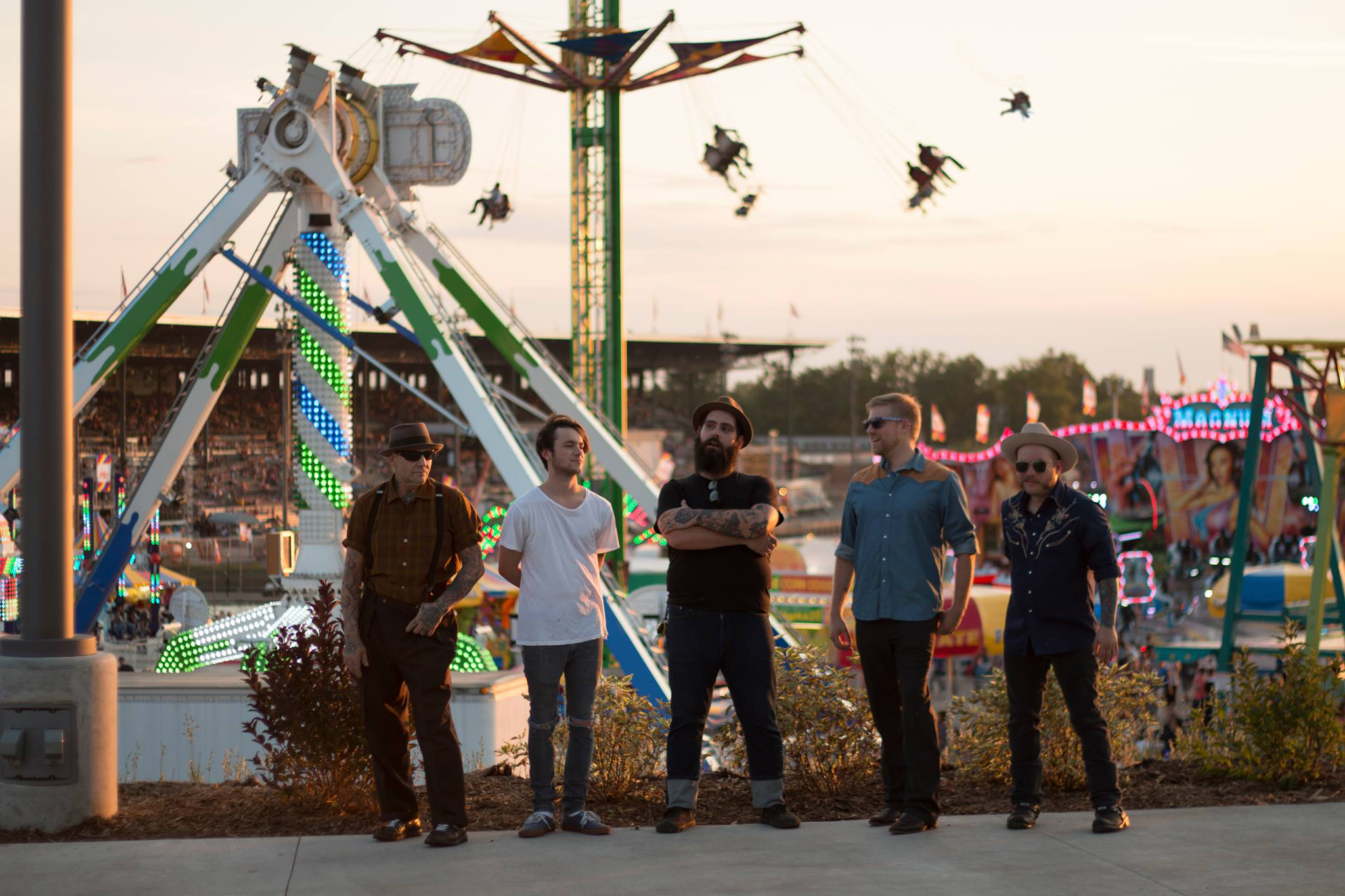 Filled from the get-go, opener ‘Goodbye’ has each element described above in full force from the raspy vocals flavored with battery-acid, jangly acoustic in tow, great swing beat setting the pace as a soulful wail of lap-steel flows in and out of focus giving the body of this, and each track here a flavor typically kept in the background. Much as Primus brought ‘eh bass guitar to a new level having it out from the shadows, MJ&TRBU have brought this obscure-to-rock instrument to the forefront as well and it is amazing!!

‘Little Light In The Big Rust’ opens with a surf-slide tone over that acoustic guitar and slams right into the body of a song that makes you move!  Like it or not as the beat is infectiously hypnotic and keeps you in hold as Matthew sings of a “child crying and a mother trying” on top of a band that is as tight as any and doesn’t drop a note among the slyly-placed time shifts keep you wanting more. ‘Enthusiastic Apathetic’ opens with a slower, bluesy cadence as MJ’s vocal paints his picture over the band behind him and this pace fits this oratory like a glove, where ‘Left Foot Fail’ is country to the core complete with an upbeat ‘two-step’ rhythm line that pulls your boots to tap at the least along in response.

Shifting gears again with ‘Dying Dogs In South Carolina’, we are given another diatribe of wondering ‘why’, and when ‘Holidays’ kicks in with it’s faster upbeat tempo, it is right on time and lifts the mood again, even as Matthew slides forth with what must be an introspective perspective of what I can only guess to be a typical holiday for as he states that he said “We’re all going to Hell”… 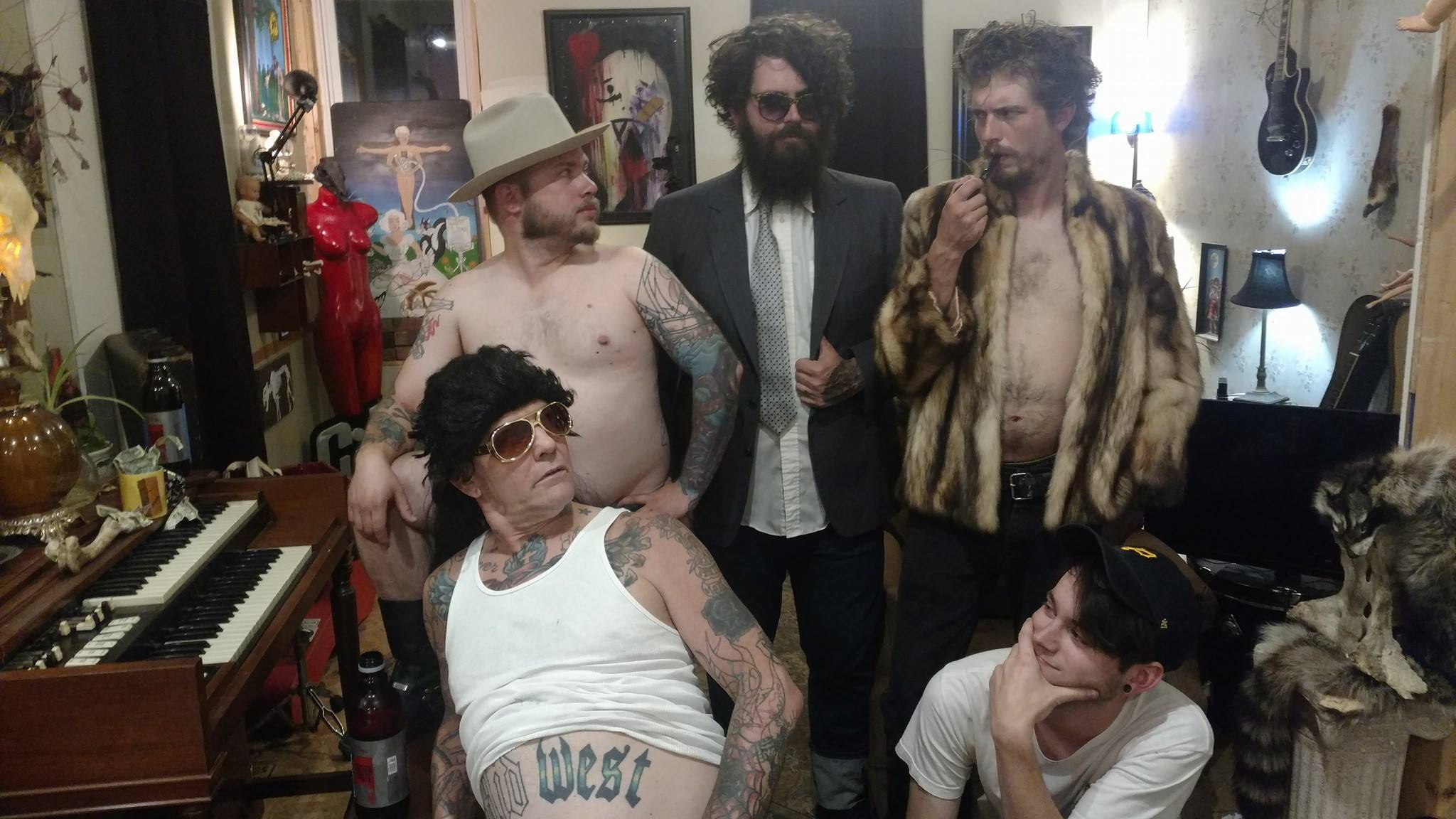 The final four tracks represent what I would hope would a block of songs played in this particular order and could very well be the perfect ‘end-piece’ for their live set. From the soft acoustic opening of ‘600 Miles’ with it’s “Cold-moon sinking” into the ‘So broke” exclamation of ‘Tough’ through the advice of ‘It’s The Kind Of Place’ that could very well be describing a day in the life and by the time closing track ‘And We Went Drinking With Ed Love!’ hits, it is the perfect wrap-up of one HELL of a story an I found myself hitting play again after the frenetic ending section to savor it all again.

If you are looking for something that is meaty and satisfying at the same time, cured with the purity of music for the sake of music and masterful storytelling hidden behind a vocal style that will make you listen harder to catch each word, THIS is the record for you. Support them live if they come to a garage / tavern / library / or any other venue near you, play it to death for everyone you know and keep it LOUD!! 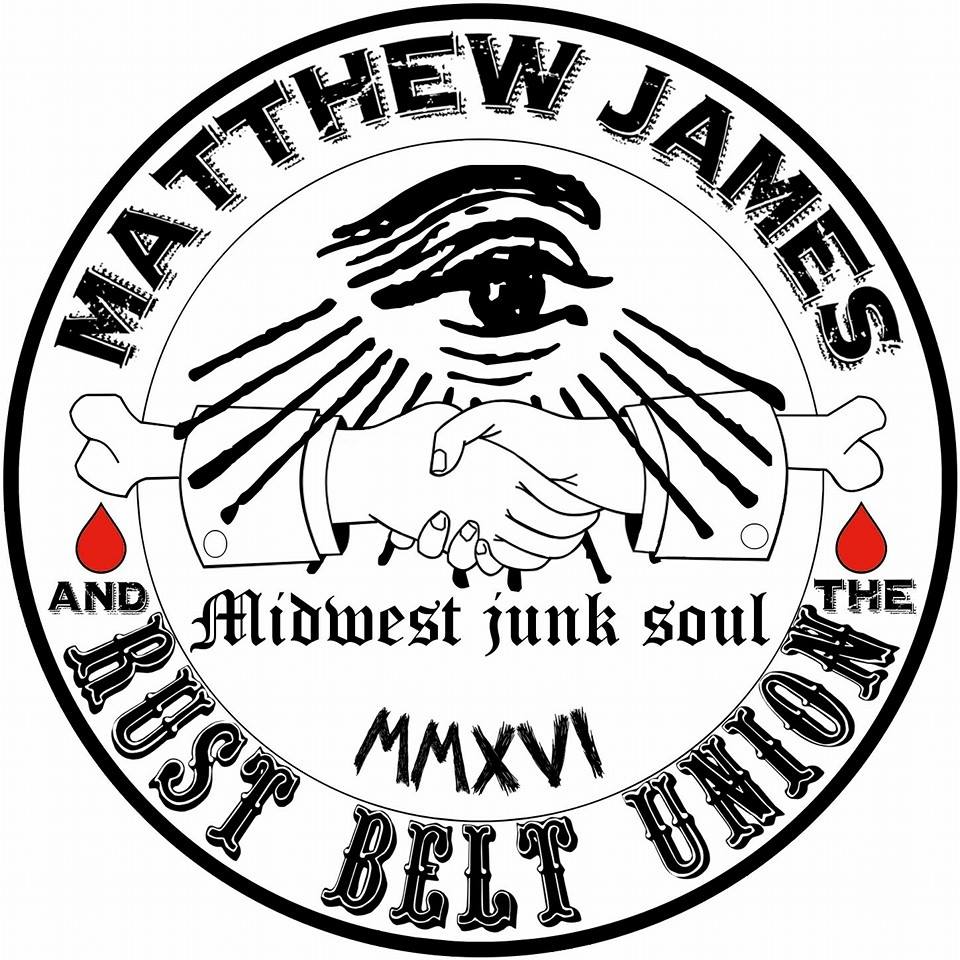