In Case You Missed It Series: Episode 8

Mercy…Dancing for the Death of an Imaginary Enemy – CD // DD

The Band:  Ours is an Alternative Rock band from New Jersey.

Album Art:  “Ghost Girl” was made by James Gnecco IV.

Review:  In 2004, Ours relocated from New Jersey to Los Angeles to work with Producer / Engineer Rick Rubin. The resulting album, Dancing for the Death of an Imaginary Enemy was released on April 15, 2008.  If you are not familiar with Mr. Rubin, he is one of the most famous producers of modern music. He has produced music from genres like: Hip Hop, Rock, Heavy Metal and even Country.

Musically this album is very similar to the other music from the late 90’s and early 2000’s like heavy hitters like H.I.M., U2, Sixx A.M., and at some points have a Muse flair. Some more accurate (meaning more recent) comparisons are 10 years and Evans Blue. There is a heaviness in the music but not enough to change the genre from Rock to Metal. 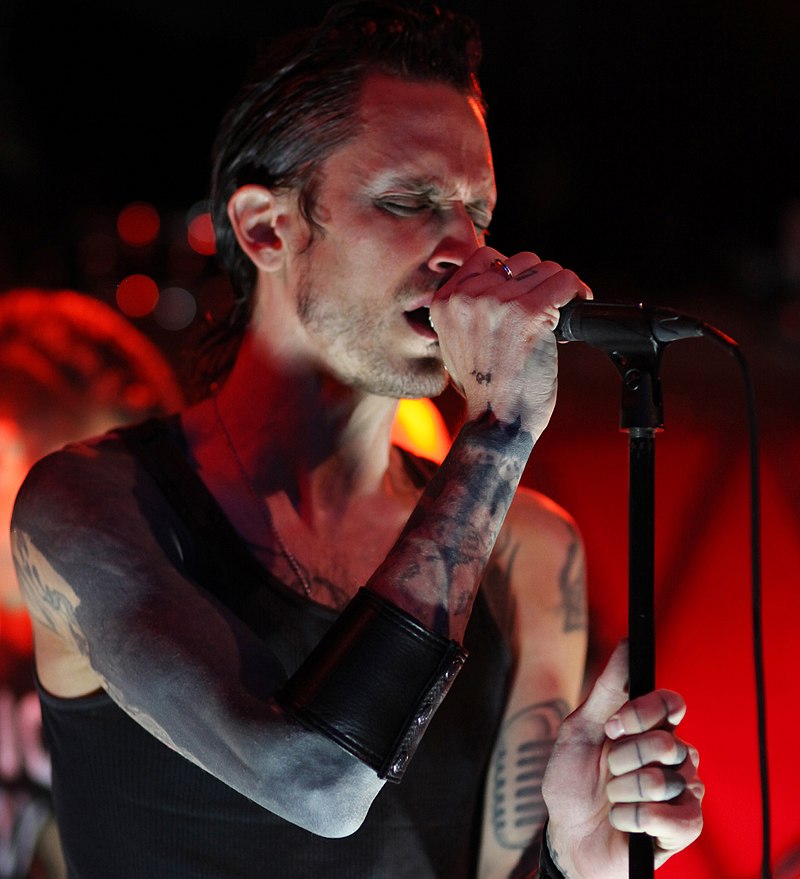 This album is a family affair, in between the album art, the singing (track 12) and the lyrics themselves are focused on Jimmy’s family. It is also a heavy album because of the emotion that is delivered through the singing and with some string arrangements that are present, but not overpowering. Ours’ “Mercy…Dancing for the Death of an Imaginary Enemy” could be considered a sulky emo record; while it is a more downtempo album, it isn’t wallowing in its own sadness. It is just poppy enough to be played on the radio and even in some TV shows like NCIS and CSI.

While looking around for info on this album I found that there is hardly any reviews, so in turn, not much open love for it by “The Powers….”. This is a really solid album that (if you like any of the bands above) you should take a listen to. Ours mix their first two albums together perfectly; the great production that was used in their first album, and a rough (while still polished) vocals. The personal lyrics from all of the band’s releases are fueled by meaningful, personal and often times heavy in weight that only frontman Jimmy can deliver.

There isn’t a dull song in the album (and after 20 months) that shows how good Ours are as musicians, as well as arrangers. If I were to choose a favorite track, it would be the title track. It is one of the most powerful vocal performances by Jimmy Gnecco; along with “Live Again”. Give “Mercy…Dancing…” a listen as I cannot recommend 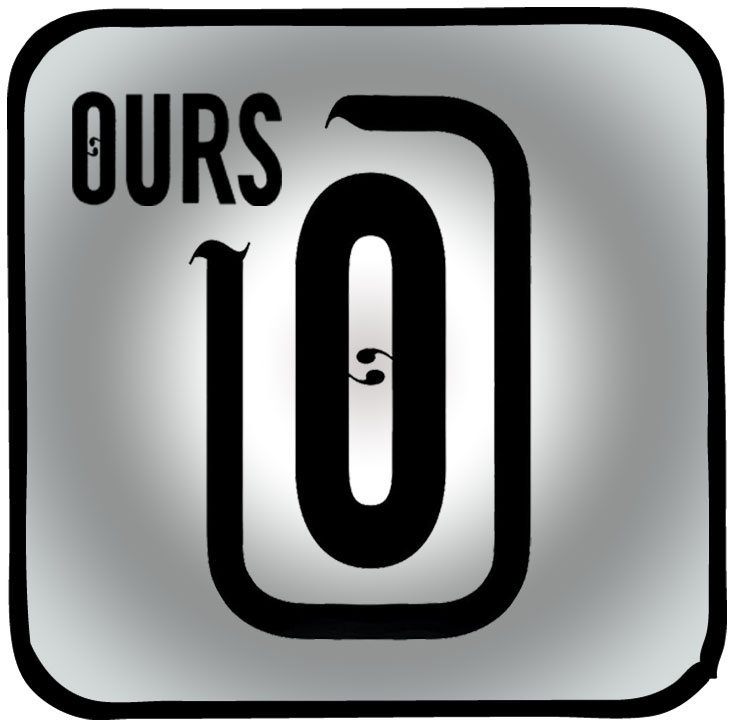