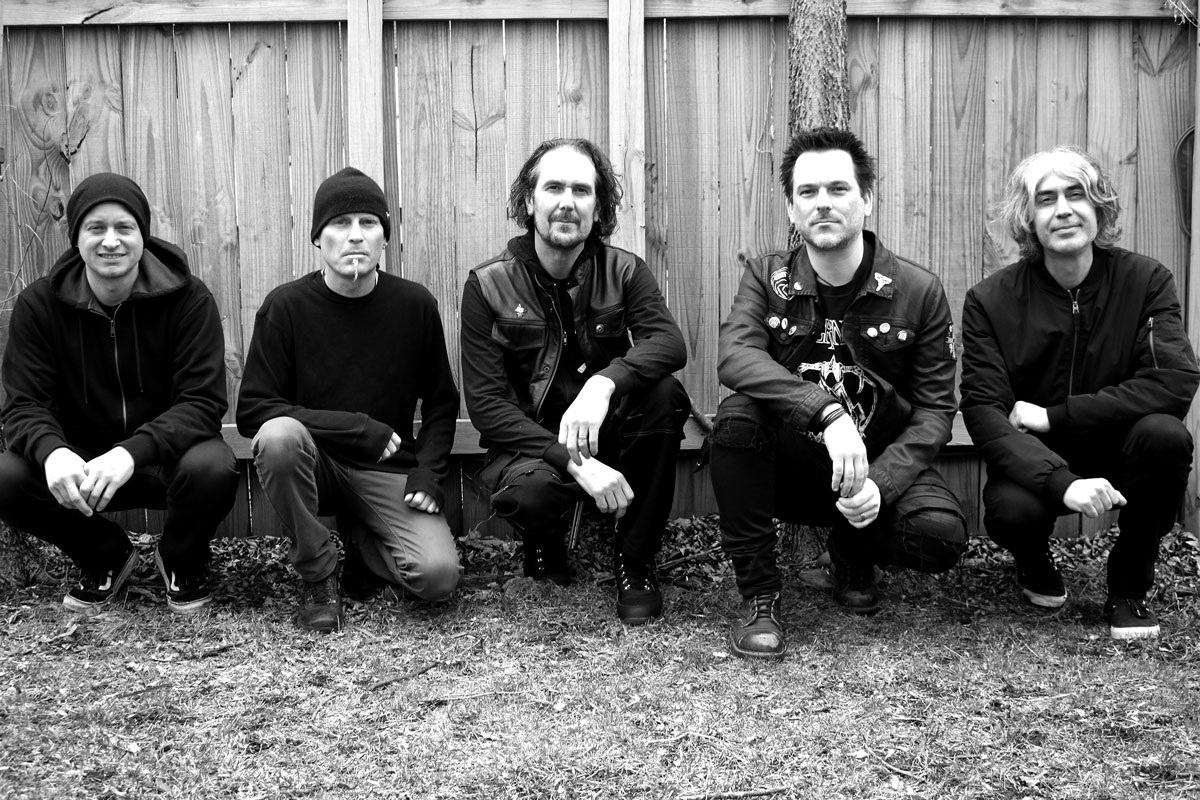 Comments TAU CROSS on the new album: “Pillar Of Fire is the continuation of some of the ideas that were explored on our first album. This time we have managed to share the songwriting more equally and introduce some other textures to the songs. This should help to establish TAU CROSS as less of a one-off phenomenon and more of an ongoing musical collective producing our own distinctive sonic environment.”

Pillar Of Fire was recorded across three different countries and co-produced by “The Baron” in the same manner as their eponymous debut. The drums were tracked in Montreal, guitars in Minneapolis, bass in Seattle and Minneapolis, and vocals on the Isle Of Skye in Scotland.