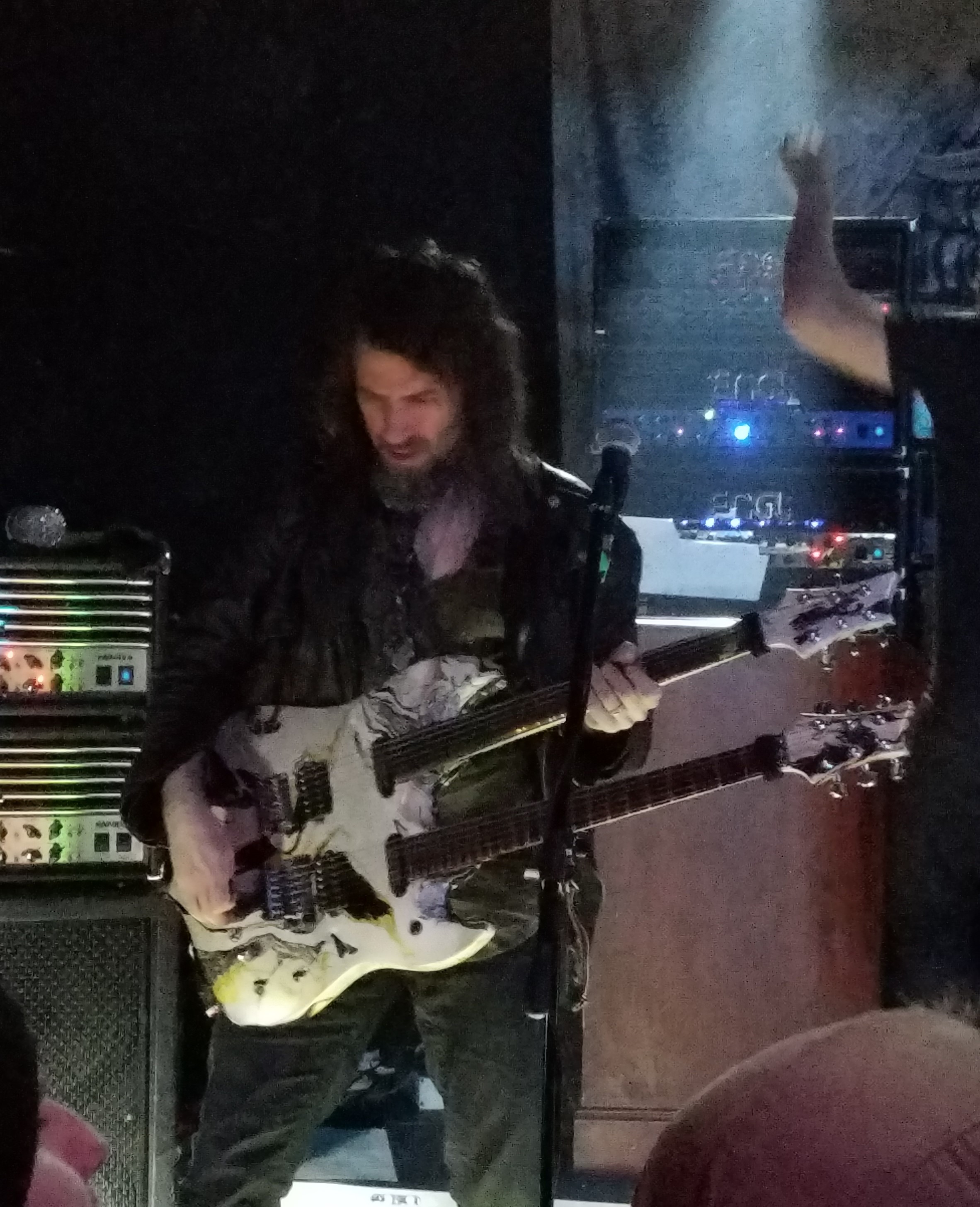 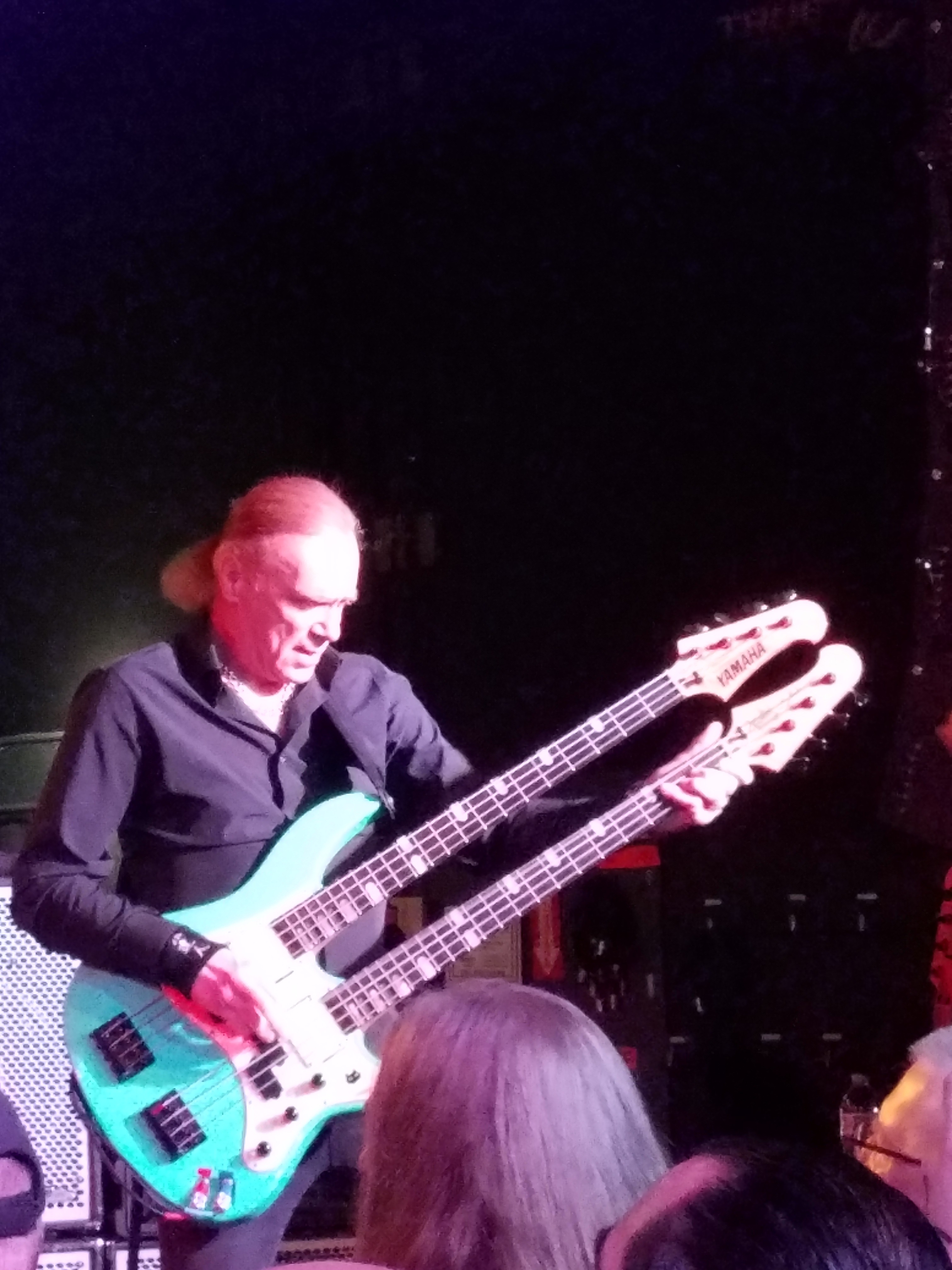 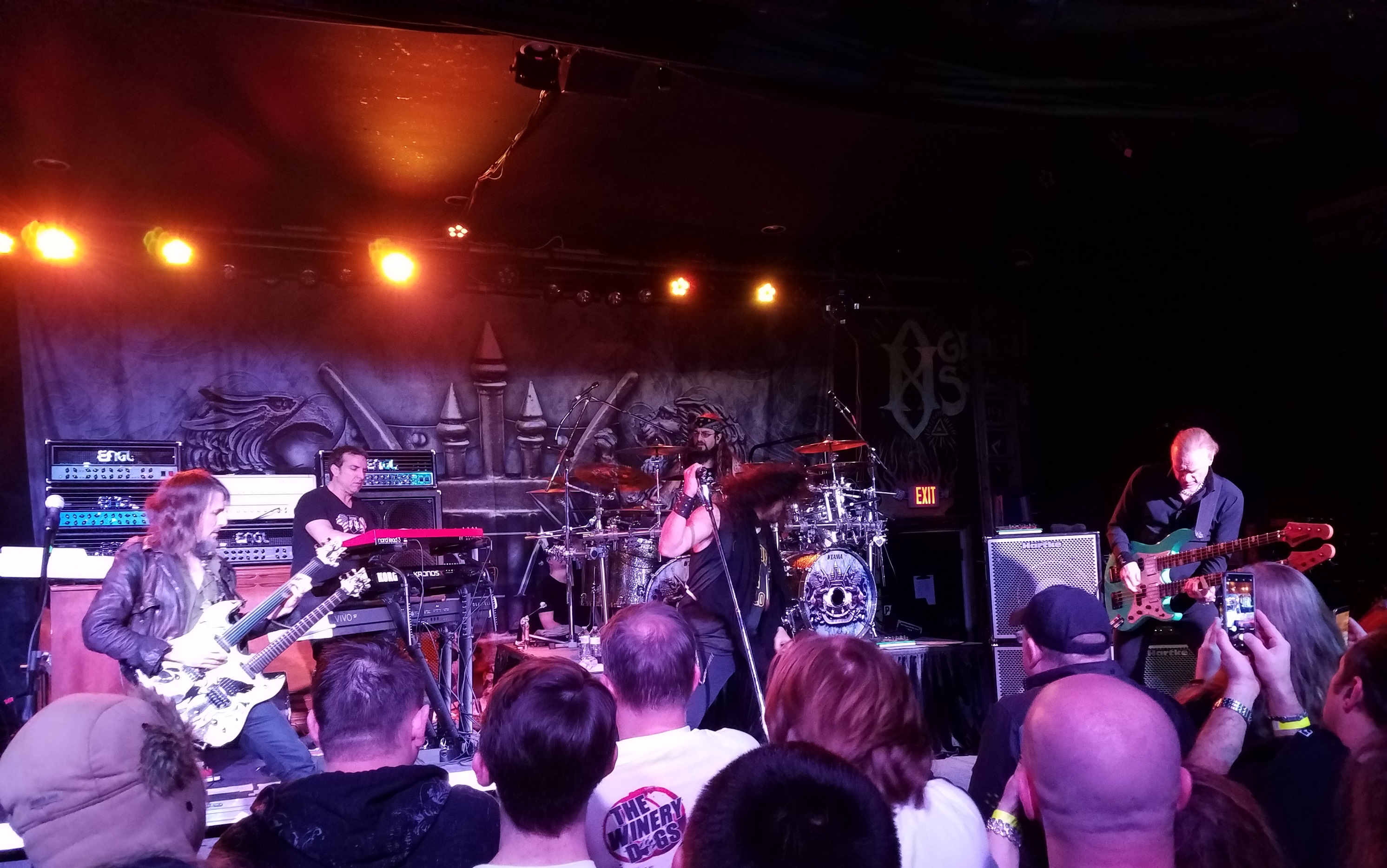 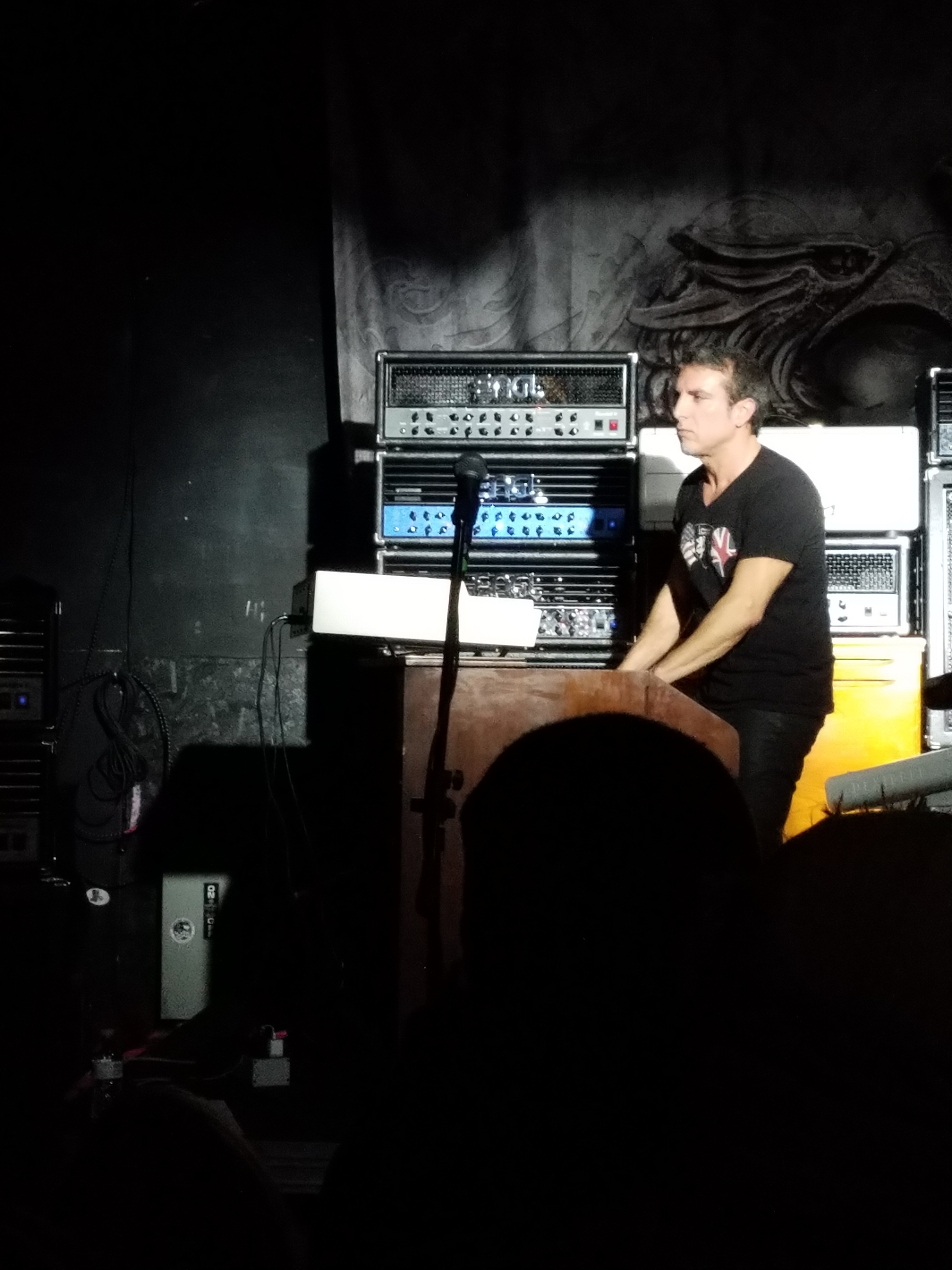 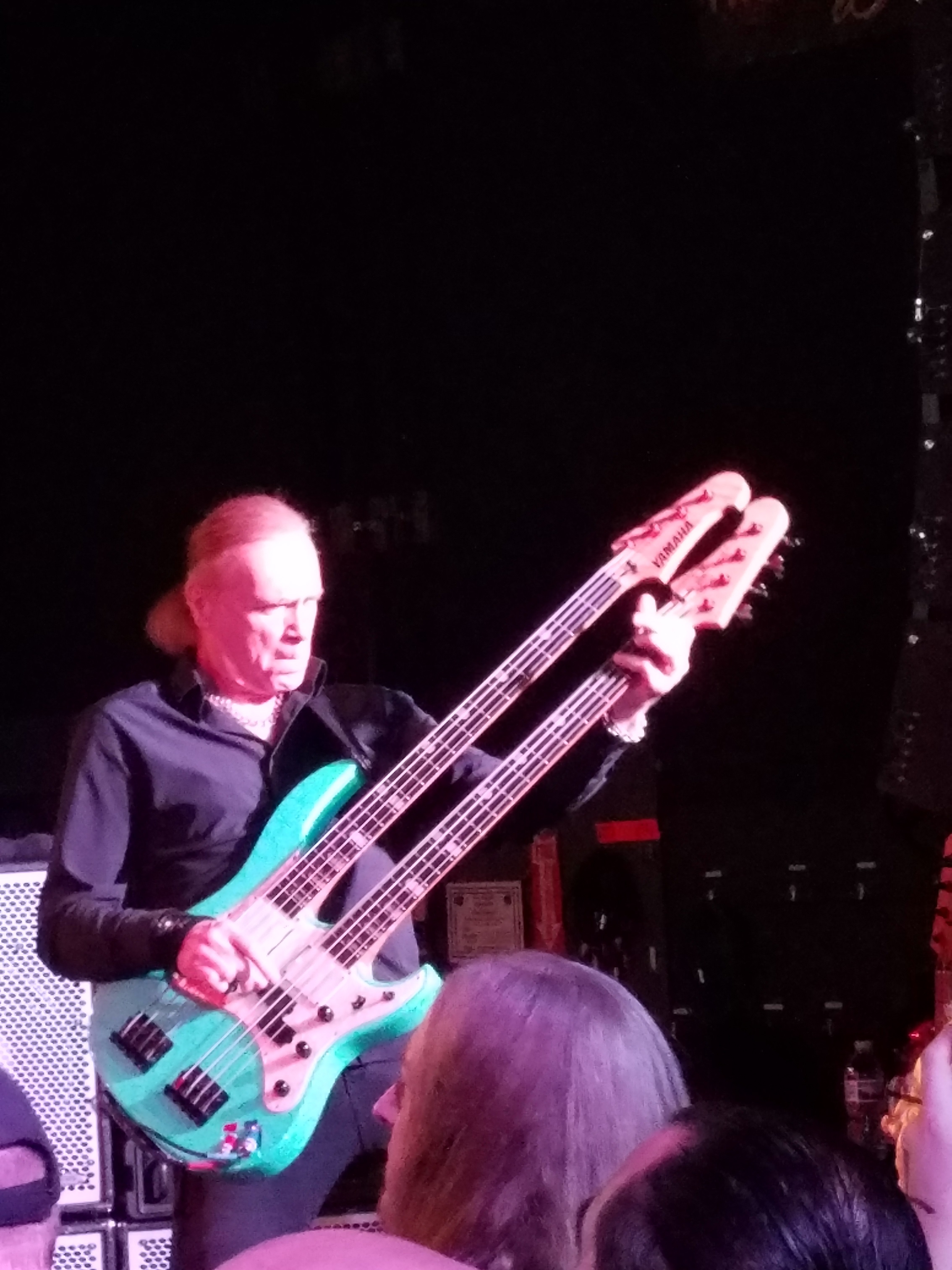 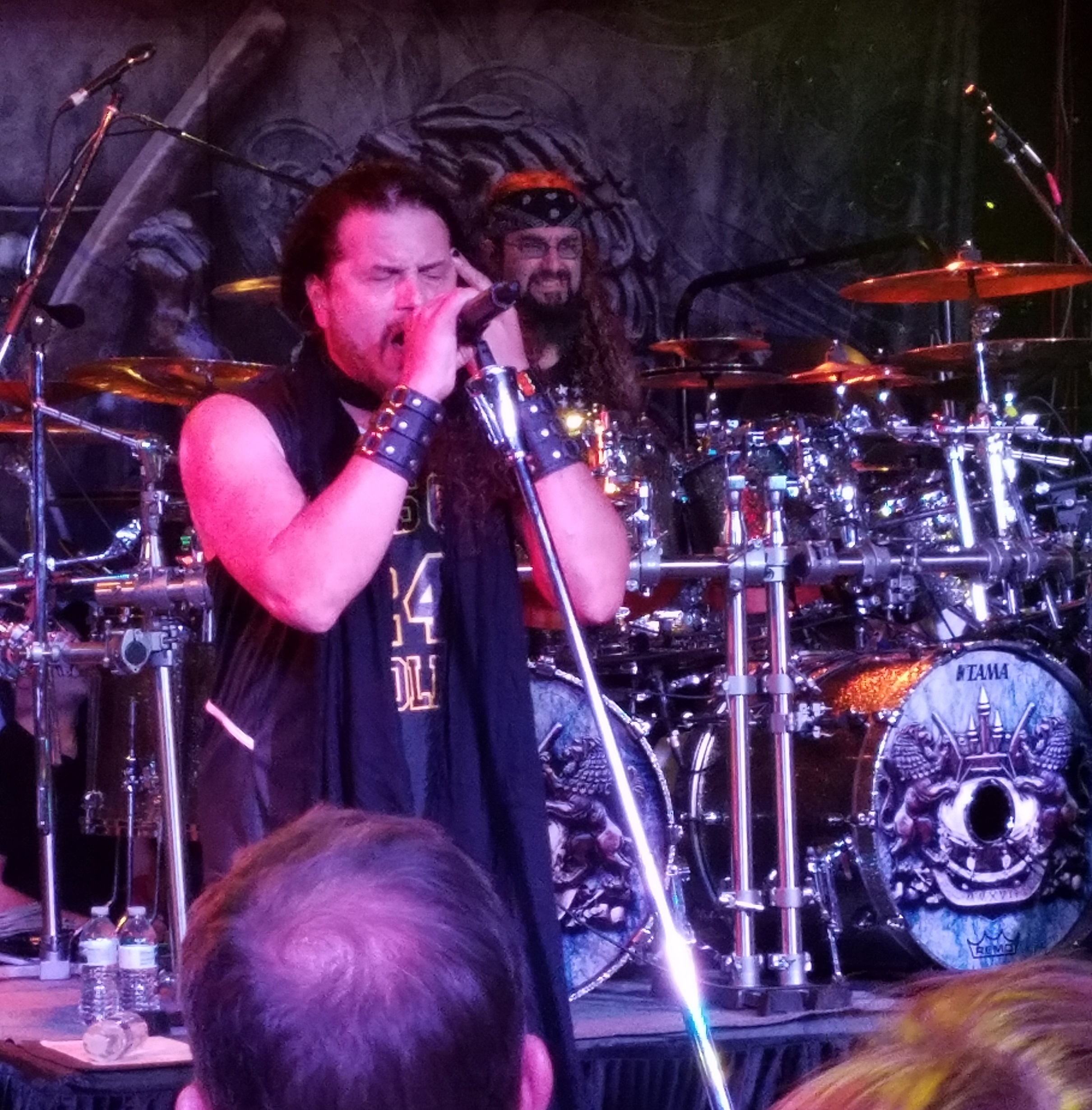 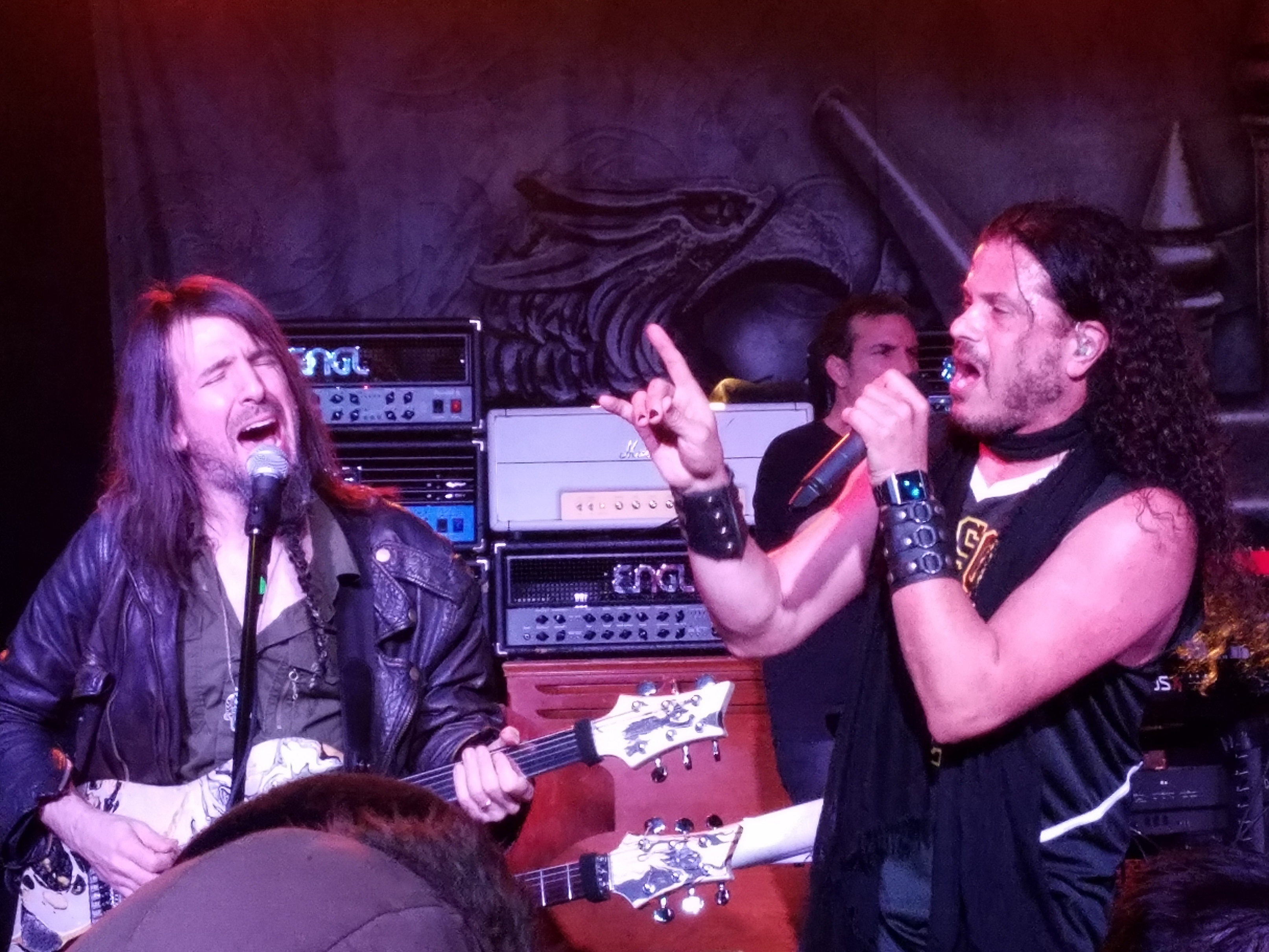 Former Dream Theater drummer Mike Portnoy is a man with many hats. Granted, most of those hats are as a drummer, he has many hats nonetheless. His latest project, yet another Progressive Metal Supergroup called the Sons of Apollo, may actually be his strongest. Sons of Apollo, comprised of Portnoy, fellow Ex-Dream Theater bandmate Derek Sherinian on Keyboards, former Guns N’ Roses guitarist Ron “Bumblefoot” Thal, Mr. Big Bassist Billy Sheehan, and Trans-Siberian Orchestra vocalist Jeff Scott Soto.

Psychotic Symphony is essentially exactly what you would expect from a Portnoy excursion – it’s essentially a Dream Theater album with a harder edge. That’s not a bad thing, however. As long as you like this very distinct and often-imitated sound, you will be very pleased with this album. Solos galore, plenty of irregular time signatures, and top-notch musicianship abound.

As a slightly lesser-known name in the music business, one would expect Jeff Scott Soto to be something of a weak link in the band, but that is simply not true. Soto has a very muscular baritone that does the music plenty of justice and he is a welcome addition to the band. During the Sons of Apollo’s formative year, they sampled quite a few vocalists, such as Strapping Young Lad Virtuoso Devin Townsend and King’s X wailer Doug Pinnick, and Soto just happened to be the one to stick around.

The Production on this album is notable, being performed by band members Portnoy and Sherinian. The mix is very, very bassy, with a lot of priority being given to lower tones over higher ones. The bass is very audible and few keyboard lines go to very high pitches. Even the guitar is tuned as a baritone guitar, all the way down to B Standard tuning for any guitar players reading this. This grants the entire album significant edge and weight, allowing for a heavy groove in nearly every song. However, such a priority on lower sounds can occasionally result in the songs sounding muddled, especially in faster songs like the blistering “Lost in Oblivion”.

As usual with Progressive Metal, the longer tracks are easily the highlight — in this case, “God of the Sun” and the Instrumental “Opus Maximus”, but this whole album is a recommended listen for any and all fans of Progressive Metal. If musical self-indulgence and sheer showcases of talent is a turnoff for you, then this probably earns a skip, but if those things instead pique your interest, then you’ve probably already bought this album. Otherwise, go pick up Sons of Apollo’s “Psychotic Symphony”.