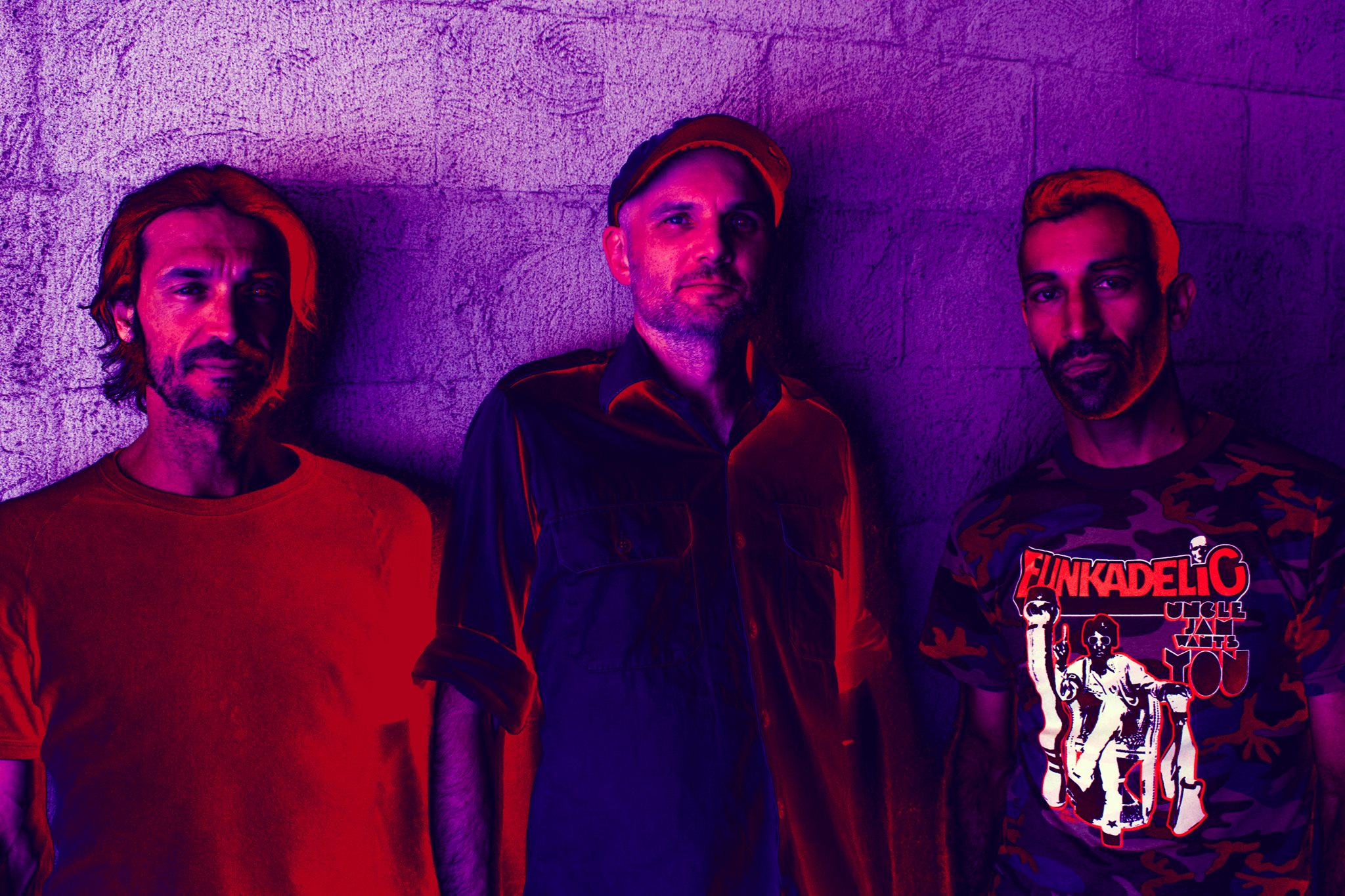 Ah…Spring has sprung. The trees are leafing and flowers blooming and I feel the urge to leave my cave behind and go bike riding. But to do that I need some good riding music and in my collection I have quite a bit to choose that covers a wide spectrum of styles.

Most recently I added a “Self Titled” EP by the self described Flower Doom  rockers from Sydney Australia called Turtle Skull who will be debuting the download of their EP on Bandcamp this May 17th 2018. Available for Pre – order now for $1 US I’d feel like I was ripping them off if I didn’t pay $5. Offering up what sounds to me like surf music infused with psychedelic feel good fuzz I find it easy to not care about trivial things when I listen to it. While I am not going to claim Turtle Skull is the next Earthless I feel pretty safe saying they have a lot of potential and I’d buy a full length album if they produce one. 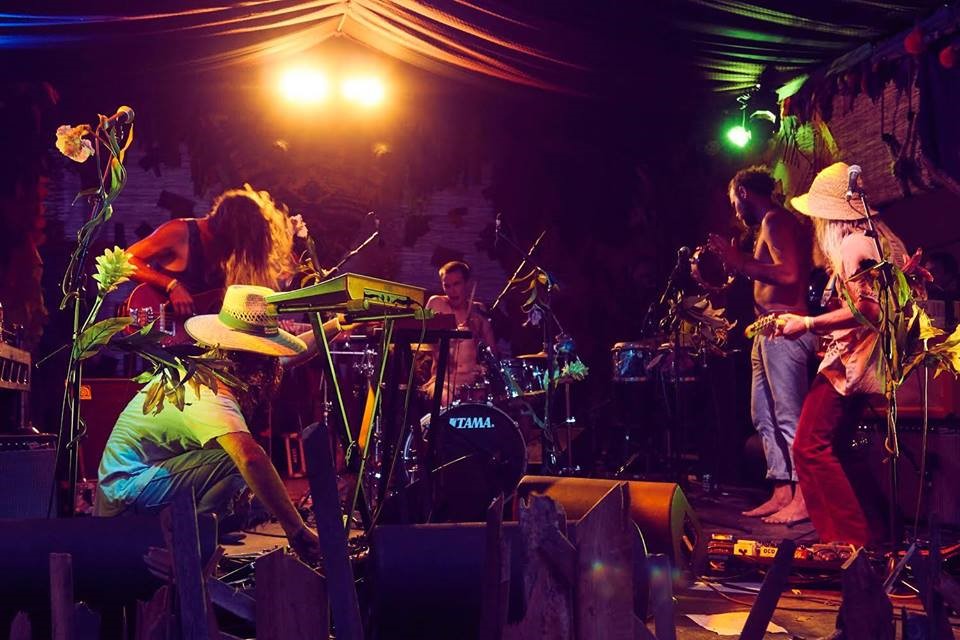 Opening the EP is No News is Bad News a trippy fuzzadelic song about tuning out the talking heads on TV that encourage us to buy into their vision of a plastic paradise that we all to often buy into. What I like most about this are the droning vocals and guitars that feel like they are coming from the deep.

With a steady mid tempo rhythm that keeps things simple Take It Or Leave It has the rolling feel of a classic surf song. Overall, what I enjoyed was its catchy feel.

Nothing like having drums and guitars create a rhythm which Turtle Skull does masterfully.

Moving into a more visceral sound is Eden the 3rd track is my favorite on the EP. What I like most is that naughty guitar played by vocalist guitarist Dean.

Closing “Turtle Skull” is the psychedelic blues song Empty Ships that feels like a midnight swim under the stars. Deans smooth vocals and guitar along with Dan on synth set the mood for the song and proved to me they can do more than just sound more fuzzed. This debut album is an excellent start for this promising band.  I look forward to what they have in store for us in the near future.  Highly Recommend!! 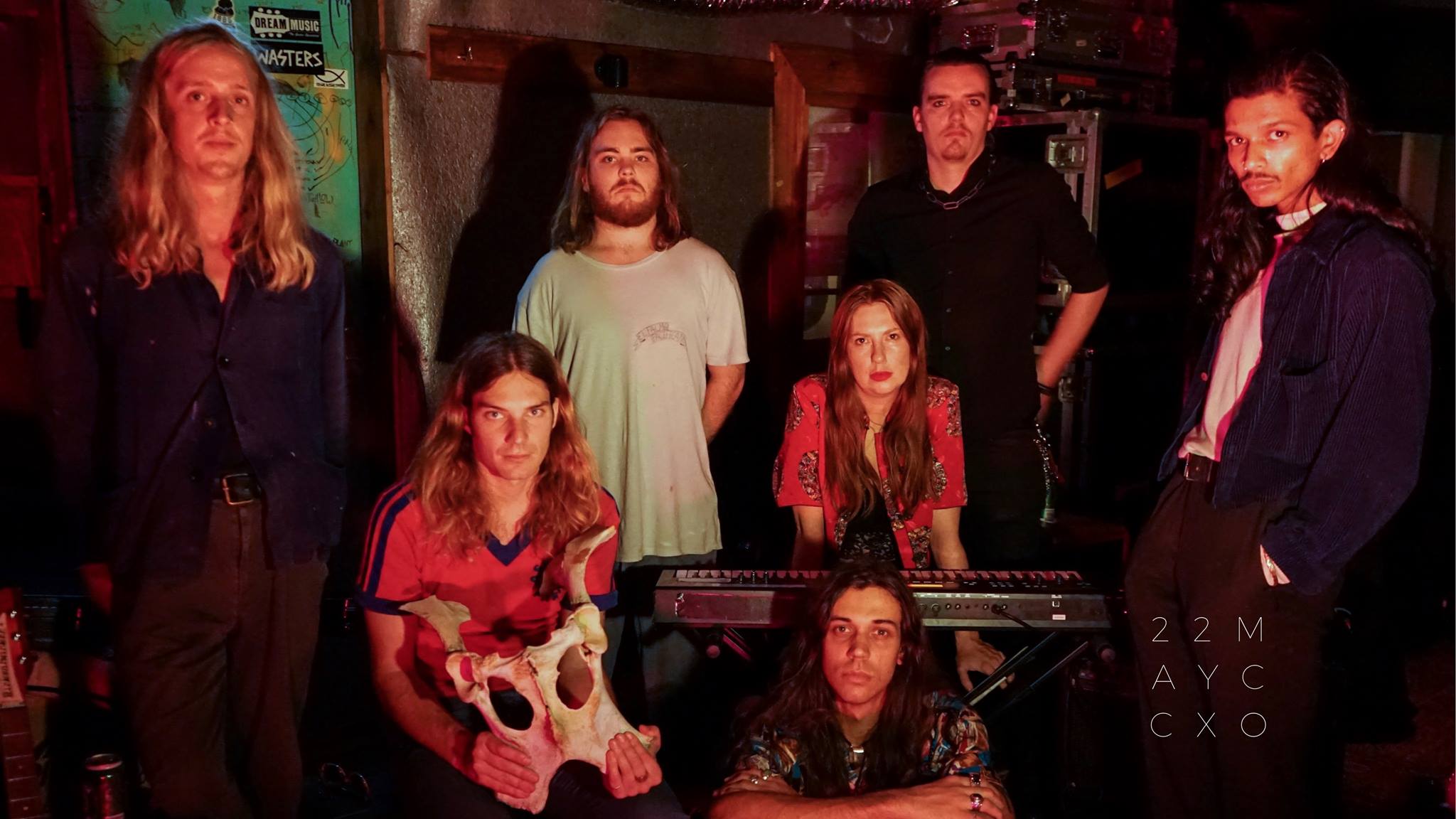 Review:
Sludge Metal can go in any one of many directions, and one of the most interesting just may be the original: The variety of Sludge both invented and perfected by Black Sabbath. That particular brand of Sludge Metal is heavily Blues-influenced and totally unafraid to incorporate highly experimental elements like irregular time signatures, tempo changes, and long complicated instrumental sections in a manner that is almost progressive. This style of music has existed since the late 70s and one of its latest disciples is Australia’s Mother Mars, and they exemplify it fantastically in their newest release, On Lunar Highlands.

As a listener will easily pick up on while making their way through the album, Mother Mars makes no attempt to pigeonhole themselves. They open with some sludgey goodness on “Wrecker’s Reunion Ball”, but they weave their way through several different styles like early-era Queens of the Stone Age-style desert rock on “Lost Planet Airmen” Psychedelic Folk on several songs, most prevalent in the interlude “Bean Stalkin’” and its brother-in-arms “Bean Stalkin’ Again”, and expertly execute a song that sounds like a long-lost B-side from Black Sabbath’s Paranoid in album high point “The Stalwarts of Saltwort Castle” (stream below).

While Mother Mars is an extremely skilled band, they really show their true talent when their songs are heavier and longer. When Mother Mars give themselves room to breathe, their songs gain an organic energy that is nearly second to none, especially when they decide to allow themselves what is a particularly decadent instrumental section full of guitar solos, bass riffs, and plenty of interplay between the band’s members.

Additionally, there are only 3 members of Mother Mars, though you’d never guess it from listening to them. These Heavy Space Rockers are incredibly adept at filling a space with as much noise as it needs to sound full and heavy without making it sound unnecessarily chaotic. It is chaotic, to be fair, but as Mother Mars proves, chaos is not always directionless. As the band simulates what can only be described as the sonic equivalent of a Solar Storm, they always make sure to include a clearly understandable sense of direction, as the songs always make sense, as a band full of gentlemen this talented should. If you are interested in Bluesy, Spacey, Sonic-adventurous Sludge Metal, and you have 70 minutes to kill, look no further than Mother Mars’ “On Lunar Highlands”. It is skillful, it is eclectic, and most importantly: it is heavy. 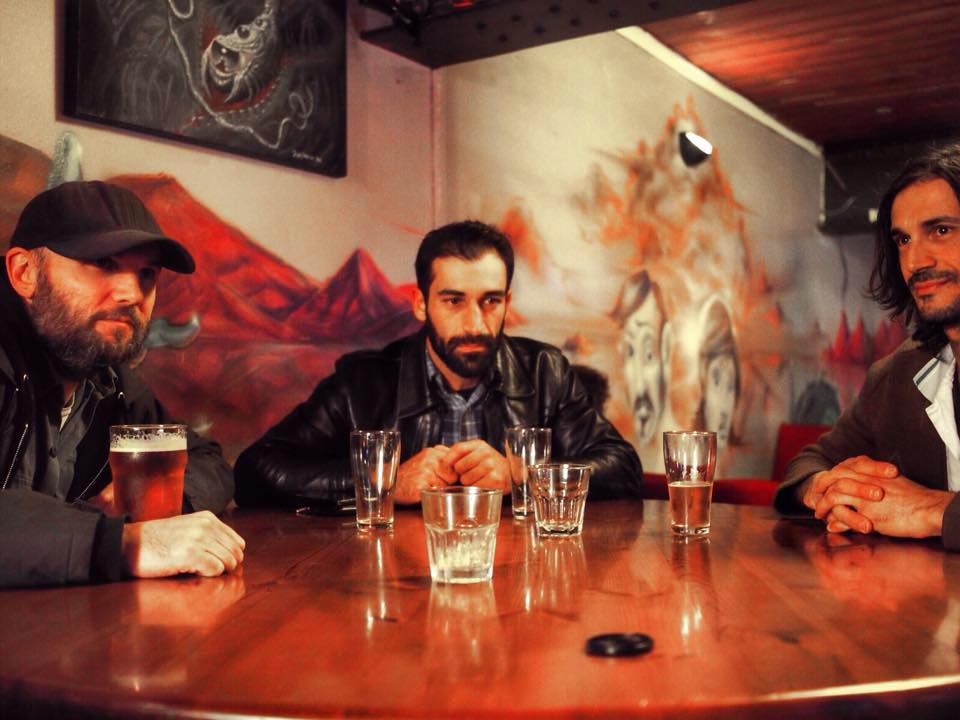 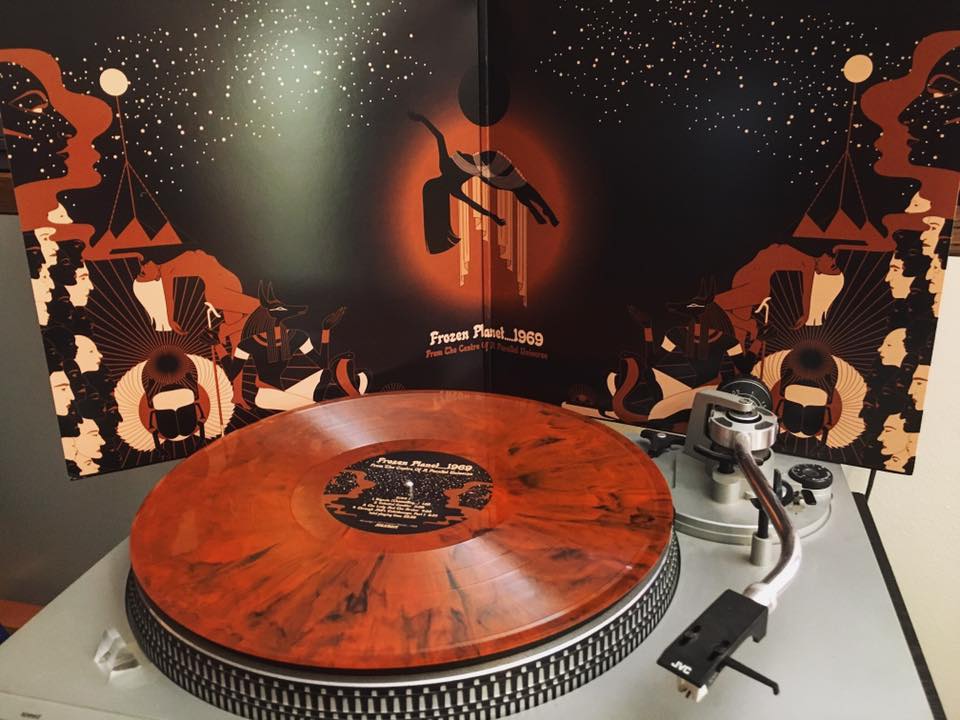 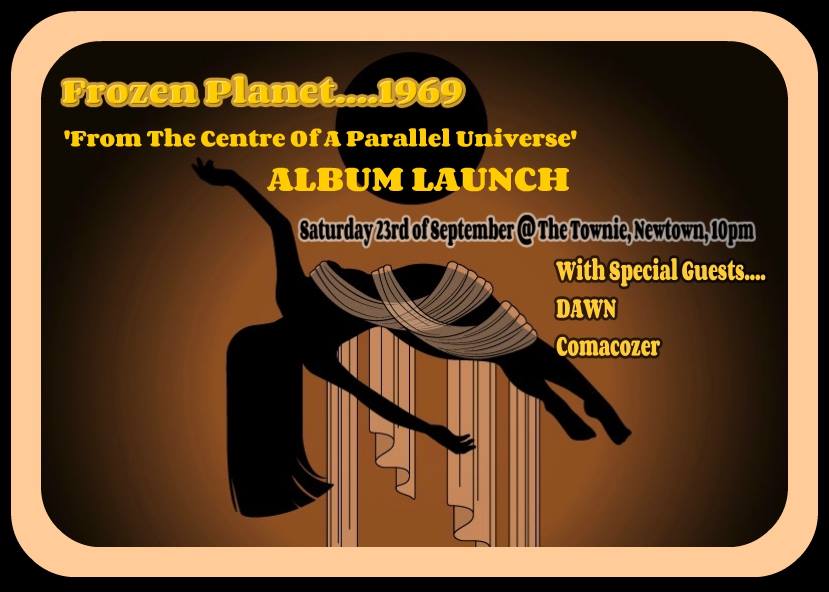