Earlier this year the band made a Pledge Music page to promote and raise money for there second album. It is now closed (of course) and, luckily, reached 101% of its goal. It had some interesting options like, a cover song of your choice, a in your house performance, and an executive producer credit. Sadly the website doesn’t tell you how much of each option was bought so I can’t tell you what got bought the most. But anyway to the review…

Beesus’ second album has more of a venom and late 80s grunge, noise rock feel. The production and playing on this album has tightened up. There is also a more punk feel and the fuzz is still present but is toned down.

For a couple of songs the band have introduced a vocoder. It makes it’s entrance in “I Don’t Wanna Be” and it’s exit is “Beaux”.

The “Intro” and “Outro” are a strange mix of keys and maybe a garage door opening.

“El Dude”  starts with a lot of noise and a solid bass riff. It also sounds like it could be the first part to a later track (I Don’t Wanna Be).

“Dubblegum Boom Metla” has four movements the first part which is medium passed and has a repeating riff and speeds up as it gets to the the second which is faster and then it speeds up and suddenly slows to the background screaming and slow churning fuzzy guitars. It then speeds up again, back to the second pace, but only briefly and then it fades out.

“Nuña y Freña” is somewhat of a throwback to their first album kind of like “Kusa”. 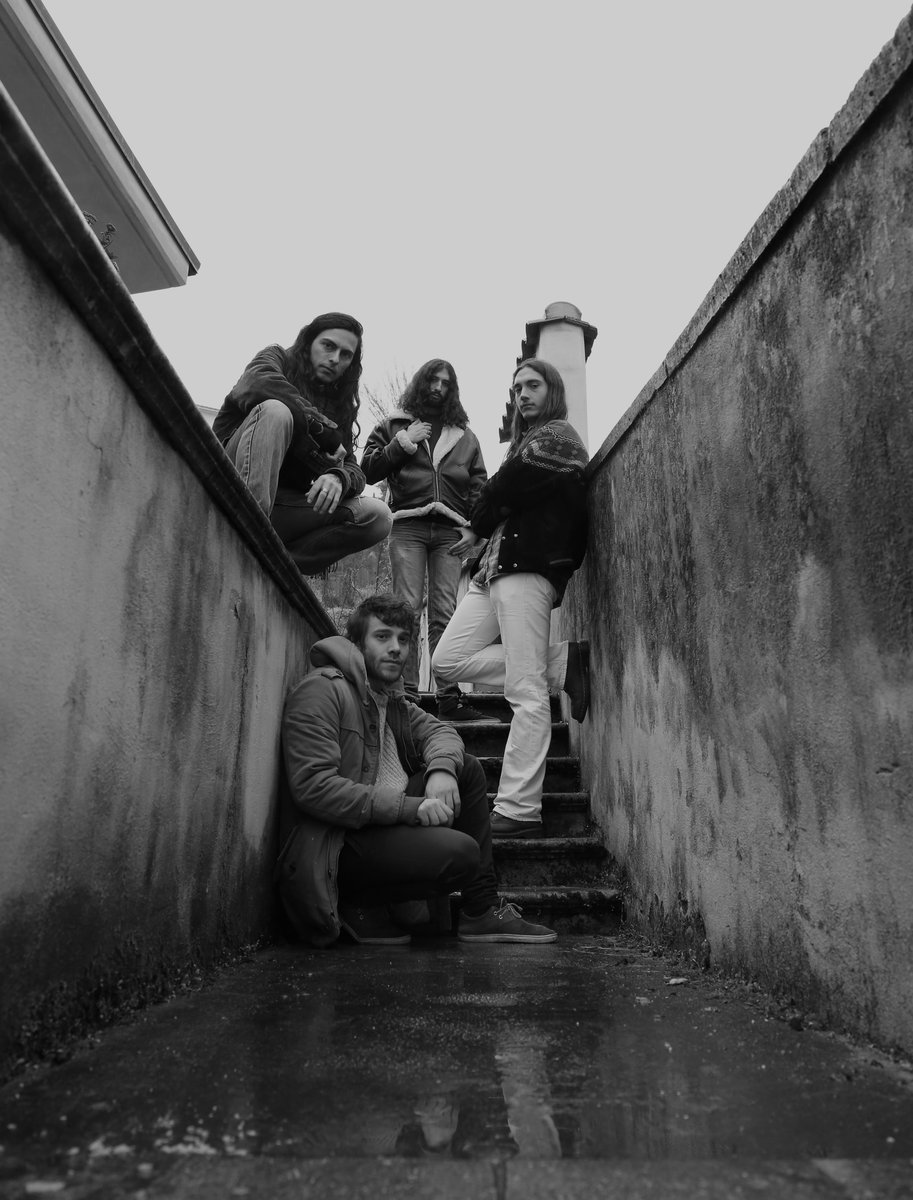 “Reichl” is the roughest and noisiest of the main tracks. “Take the cure, my man” is repeated many times throughout the song.  Sonic Youth will definitely approve!

“I Don’t Wanna” be is a mix of stoner, punk, and a few moments of rapid, almost rapped vocals. This is the first track with the vocoder. It is in the background emphasizing some of the vocals.

“Junk Around” has the most affects added to it. Strangely enough it is also the most punk of the tracks. There is “You’ll succumb to me.” and “On your knees” are the phrases for this song.

In “Beaux”, the vocoder returns. It is more prominent. This song is also the slowest, and longest, on the album.  Has a well executed sludgy feel to it.