Five years in coming, this second release from Warsaw, Poland based THE SKY IS represents the culmination of time passed between Maximillian and Robert, honing and sharpening and perfecting every moment of the ‘next’. To follow that EP with something even better was the only option. Bring in new blood with Rafal and Jacek and what we end up with is nothing short of a resounding FUCK YES!!

From the tribal intro for the first two measures to the fade in/out guitar droning to the bottom end that has that tooth- filling rattle, and a dark-grin crosses your face before you know it as your heart swells in unison with ‘Entangled’ and you  are caught in the pure power that is swirling back and forth between your ears in a feeling of envelopment that fits perfectly. Not even CLOSE to what I was expecting from the last I had heard and I could not be more impressed.  The singleness of each guitar is the absolute compliment to the other, one on each side of the mix.

‘Kudzu’ opens with a slower, softer touch, almost making me think of the Southern US where I live, and in less than a minute, it gets dark and heavy again, in a fashion that the legendary plant of the same name is purported to ‘take over’ where ever it grows, much as the never ending time-shift and master-fills do here. ‘Currents’ is like a prancing horse in tempo and pause and the echoing lilts of six-strings in unison flow through your very veins as your eyes close to revel in the sensation of that ride.  It’s like liquid from nowhere and everywhere at once until the tempo shifts and the bass line gets fast and there is nothing to do but move, back and forth, in joyous anticipation as the frenzy builds and the fills take back over at a dominating pace.

‘Depths’ is a slow-fade in, jazz-flavored tempo and with a wash cymbal the bass line is weaving another tapestry of intricacy as each guitar circles overhead to swoop down and circle you before off to another direction again in synchronicity perfection. ‘Arctica’ is a quick sonic fade-in until the slow doom heavy bottom end and those ultra low power chords are met again with the mastery that this song and every other one on this record shows to be in full force. Each note is a word never heard yet is heard as clear as crystal in a new snow’s sunshine.

More than just the change in studio and production team from the EP, this album reminds us all that some of the very best is the stuff we have had to wait for as the minds-behind get it ‘just right’ before serving and this one is an absolute MUST-HAVE. Get it yesterday, force-feed this one to every pair of ears you come across and support them if you get the chance to witness them anywhere close… keep it LOUD!! 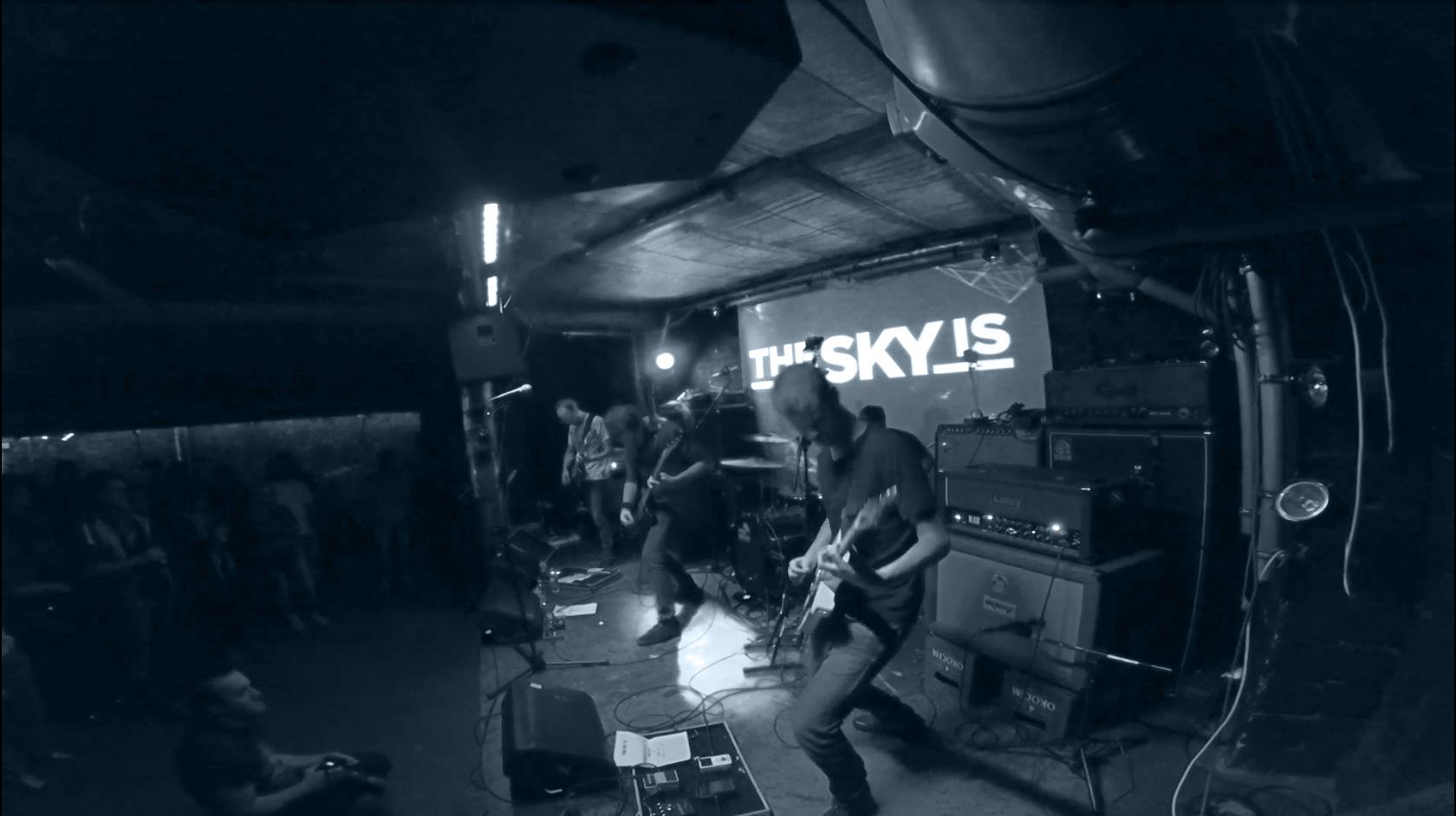