Tombs are back. Founded in Brooklyn in 2007. Through 3 full lengths, and a plethora of lineup changes, mastermind Mike Hill stood firm, stood tall, and stood fast. Tombs consists of the aforementioned Hill-guitar/vocals, Evan Void-guitar, Ben Brand-bass, Charlie Schmid-drums, and rounded out by Fade Kainer-synths. Tombs are desolate, they are devoid, and live to destroy. Tombs are dark and dank. Tombs are toxic chemicals bubbling in a devoid nuclear wasteland. Picture a dark industrial warehouse, if you will…black metal is the floor. It is what Tombs and Hill stand on. Black metal is the core, the base. The walls consist of death metal, hardcore, sludge, and post punk. The ceiling being the bleak atmosphere and soul crushing noise and ambiance. 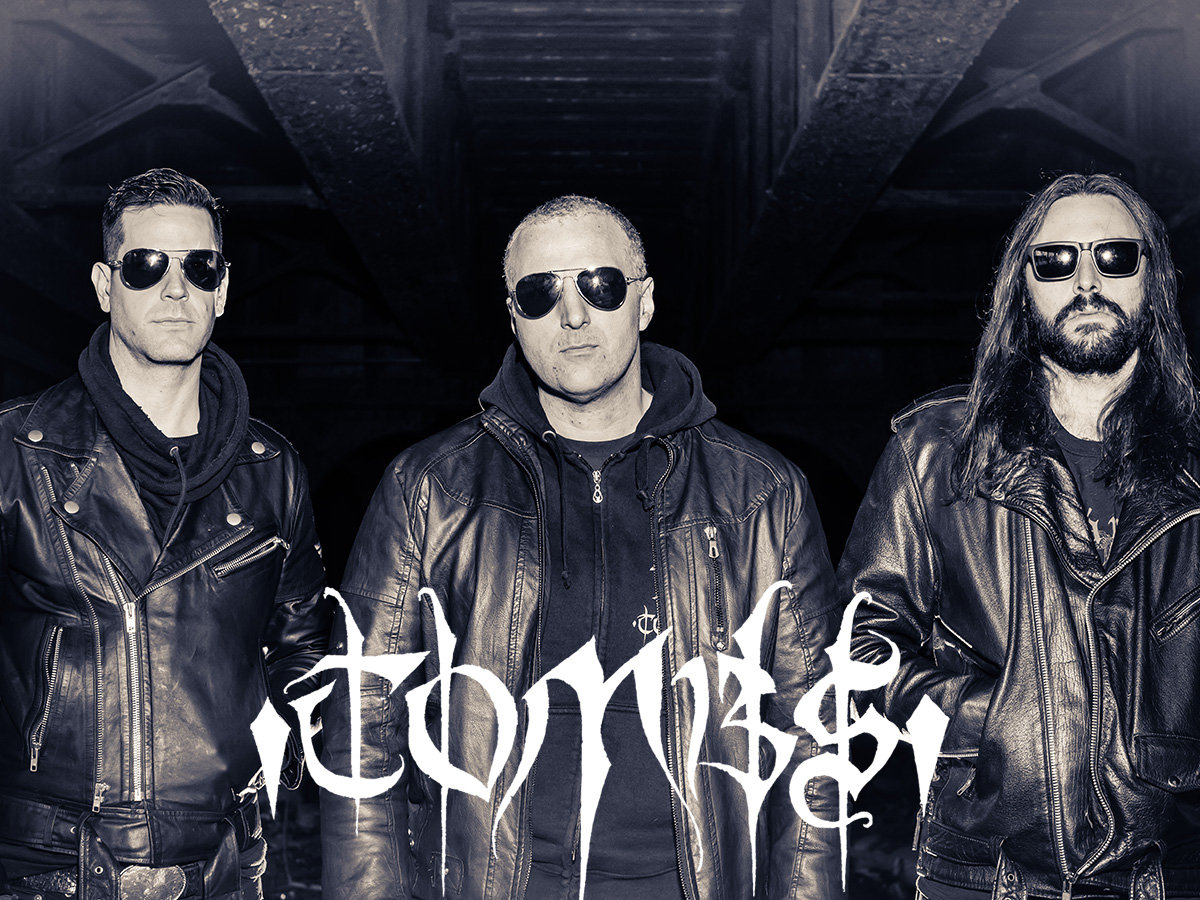 ‘Black Sun Horizon’ begins the record in full on black metal mode. Blasting darkness into your brain. Tremolo riffing with luscious melodies of evil. Tearing and ripping at your heart, Hill and Tombs flow seamlessly between black and death alongside vocals of extreme and hateful passion.

‘Cold’ is a slower paced sludge dirge with a swing that ebbs and flows. ‘Old Wounds’ pummels you with emotional extremity. An empty feeling of nothingness as we get the first introduction of post punk on ‘The Grand Annihilation.’ With great effect I might add.

‘November Wolves’ is my favorite track off of the record. It begins with a sick ass core stomp, that leads directly into a death metal march. Riffs chugging like a freight train. Groove as thick as thieves. This jam is reminiscent of ‘Age of Nero’ era Satyricon. Killer song.

‘Underneath’ brings in the post punk vocals that bring to mind Bauhaus, or Joy Division with crusty post black metal destruction underneath. You would think this, an odd combination, but it really works.

‘Way of the Storm,’ ‘Shadows at the End of the World,’ and ‘Walk with Me in Nightmares,’ carry on the twisting, turning, genre bending filth. Switching seamlessly and pulling from no less than five subgenres. Few bands can pull this off. Especially without being choppy or pretentious.

‘Saturnalia,’ and the epic closer ‘Temple of Mars’ wrap this stellar album up with Hill and Tombs pressing their boots firmly down on your throat. Its kill or be killed…and these guys ain’t dying.

In closing, on their Metal Blade debut, Tombs exerts more flavor and texture. All different kinds, and they are all disgusting and wretched. Hill’s screams of disillusionment. Guitars sharp as razor wire and drums that crush faces. Tombs are intense with absolutely no let up. Hill has written his best record yet in ‘The Grand Annihilation.’ Same ole Tombs, just more varied, and with a laser focus. If you feel like implementing some headbanging in your life, this is the perfect band and the perfect record to do so.