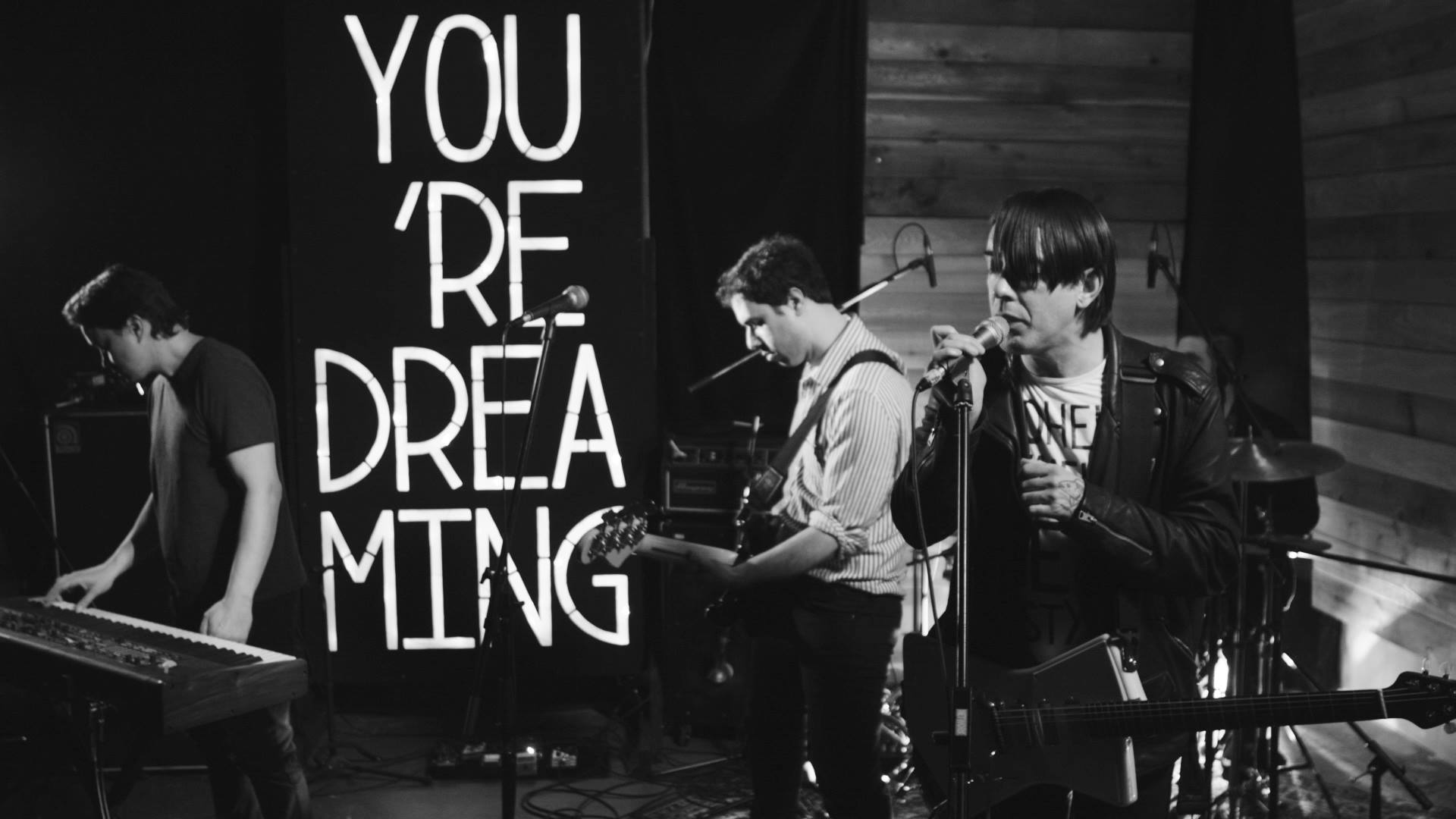 1. Junius – Eternal Rituals for the Accretion of Light

3. Elder – Reflections of a Floating World

4. Samsara Blues Experiment –  One With The Universe

17. All Them Witches – Sleeping Through the War

18. House of Lightning – Self Titled

56. Summoner – Beyond The Realm of Light

5. Derelics – Guilty of Being Young