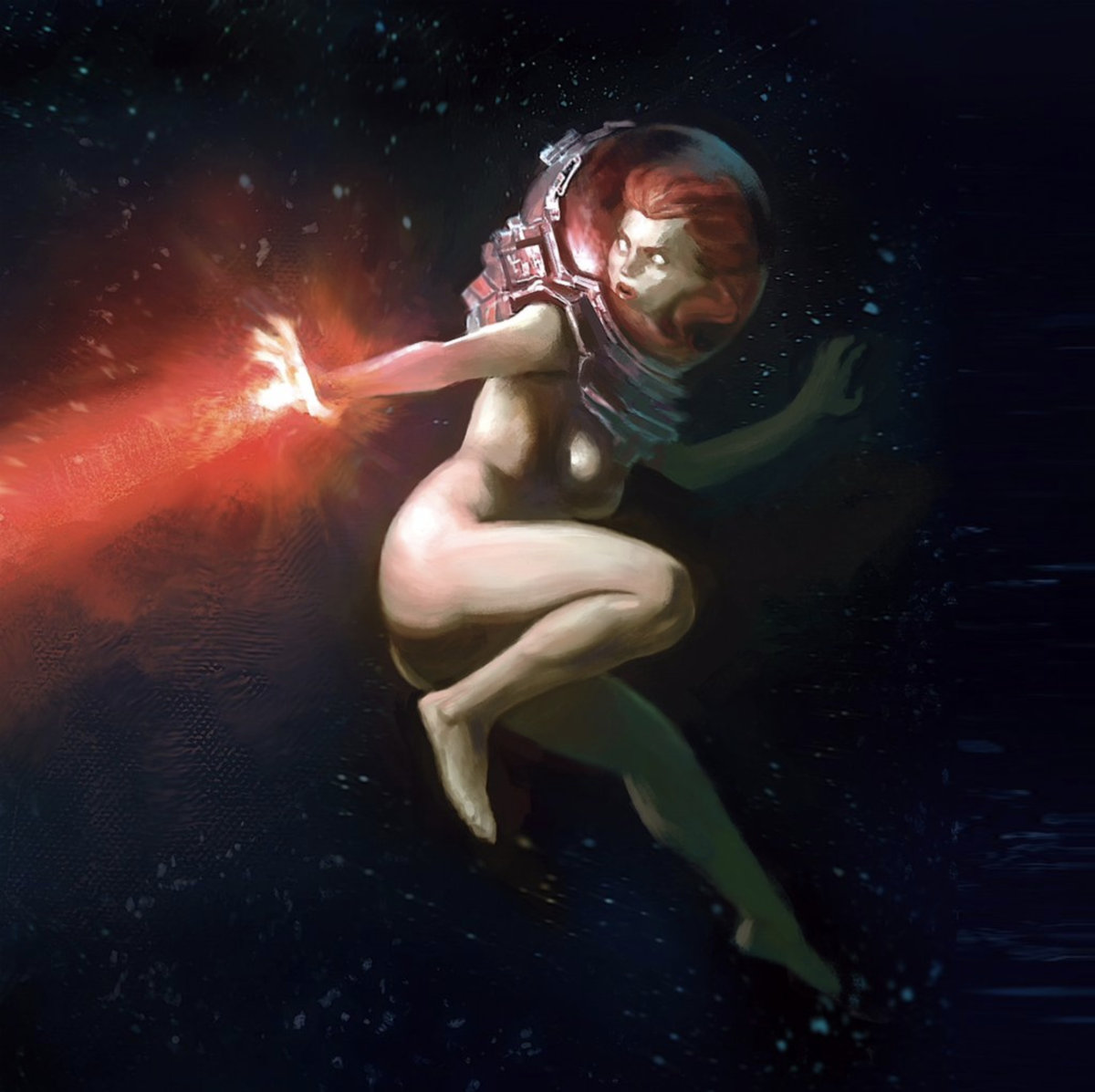 Review:
Veterans all, referring to the members of this long-running unit, that all started as a side-project in the summer of 1999 and has since evolved into this raging storm comprised of three forces that meld seamlessly into the animal that stands before us, represented by the band’s seventh offering, “Force Field”.

Twelve songs and thirty-four minutes make up this release and is by far the strongest release yet from The Atomic Bitchwax aka TAB, bringing all of the honing, sharpening and precision born of endless touring here in the States and internationally over the last 18 years together to blast you out of your seat as never before. Having been previously described as a band that ‘specializes in high-octane, 70’s based hard rock, space rock and psychedelia’, TAB has taken that base formula from the edge of the century and brought it to the front in ALL of it’s sonic glory.

From the drum intro of “Hippie Speedball” through the histrionics of “Humble Brag“, there is no lack of bravado tinged with sheer brilliance of power chords, psycho-quick time shifts, hyper-rumbling bass lines and all of the lyrical twists and turns we have come to love and expect from TAB and tracks such as “Tits And Bones” fill that order with ease. Closer “Liv A Little” let’s those 70’s root fly high with the keyboard fills and an over-modulated vocal line that brings you to the sound and feel of what is must have been like at a T-Rex crowd with the energy that is necessary for the listeners of this century.

Two stand outs to me from this instant classic and MUST-HAVE for the long-time fans and the ones just discovering this trio are “Super Highway” with it’s phase-shifted drum intro into a high-speed jaunt with lyrics to match is one of those songs that begs to be played at full-volume and gets your heart racing alongside, trying to keep pace and would be a great track to feature as the lead off, in MY opinion.  The second is “Fried, Dyed and Laying To The Side“, an instrumental romp that allows each guy to shine in their own mastery of their individual ‘weapon’ which only brightens the genius of this release.

If you were expecting something closer to a Monster Magnet record, hope you weren’t too disappointed. While the interweaving and endless touring with each band has not stopped and will more than likely not change anytime soon, The Atomic Bitchwax have proven time and again that they are their OWN entity and their finest-hour to date is upon them with “Force Field”. See ’em if they come anywhere close and convert the ‘unknowing’ in your circle.

Let it roll endlessly and keep it LOUD!!