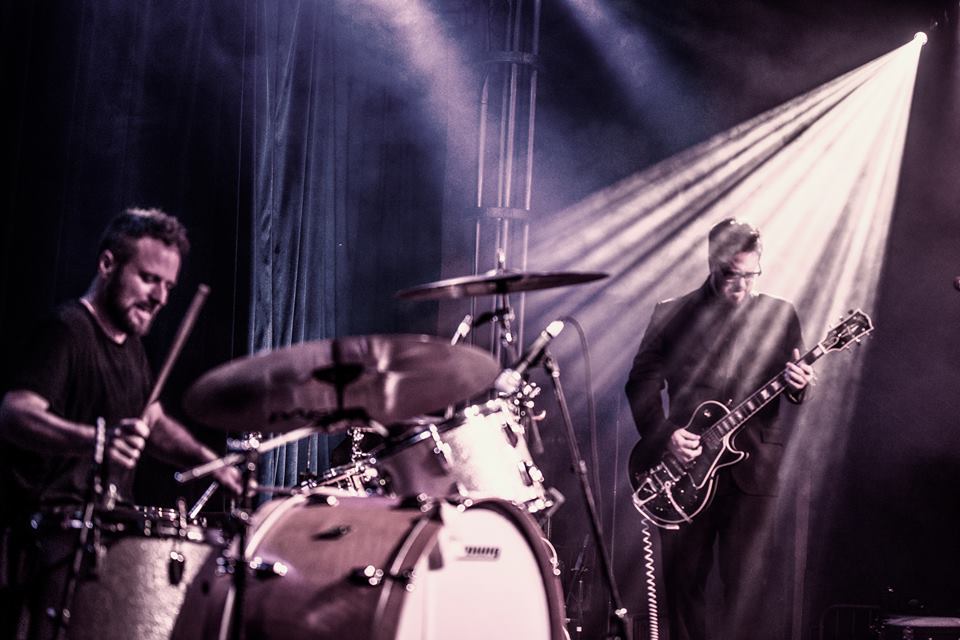 One of the most unique rock projects of the current age, the Nashville-based duo The Cold Stares, have revealed the details of their upcoming new release. The anxiously awaited ‘Head Bent‘ will see release through Small Stone Recordings on June 16th. The pair of musicians at the very heart of The Cold Stares, a band whose name is inspired by The Black Crowes song “Stare It Cold“, Chris Tapp and Brian Mullins, possess an incredible sound. With Tapp’s unique guitar rig and Mullins’ giant bass drum providing a visual and sonic landscape for the two, they clearly travel on different paths than other acts.

The eleven track Head Bent was produced and mixed by the band with Greg Pearce and mastered by Chris Goosman (Acid King, Solace, Lo Pan, Freedom Hawk). “I think everything we’ve been through so far has led us to this album. These songs are such a part of us and who we are that it’s impossible to separate the two. Whether it’s fighting to find your way back to your love in the civil war epic ‘Ball And Twine,’ burying the gravedigger in the southern gothic tale of  ‘John,’ or twisting the throttle back and riding through the desert in ‘Head Bent,’ each one of these songs are a visual to narratives and stories that have been in my head for years,” says Tapp. “I hope our fans are able to escape for a while from reality in these songs the way that we do.” 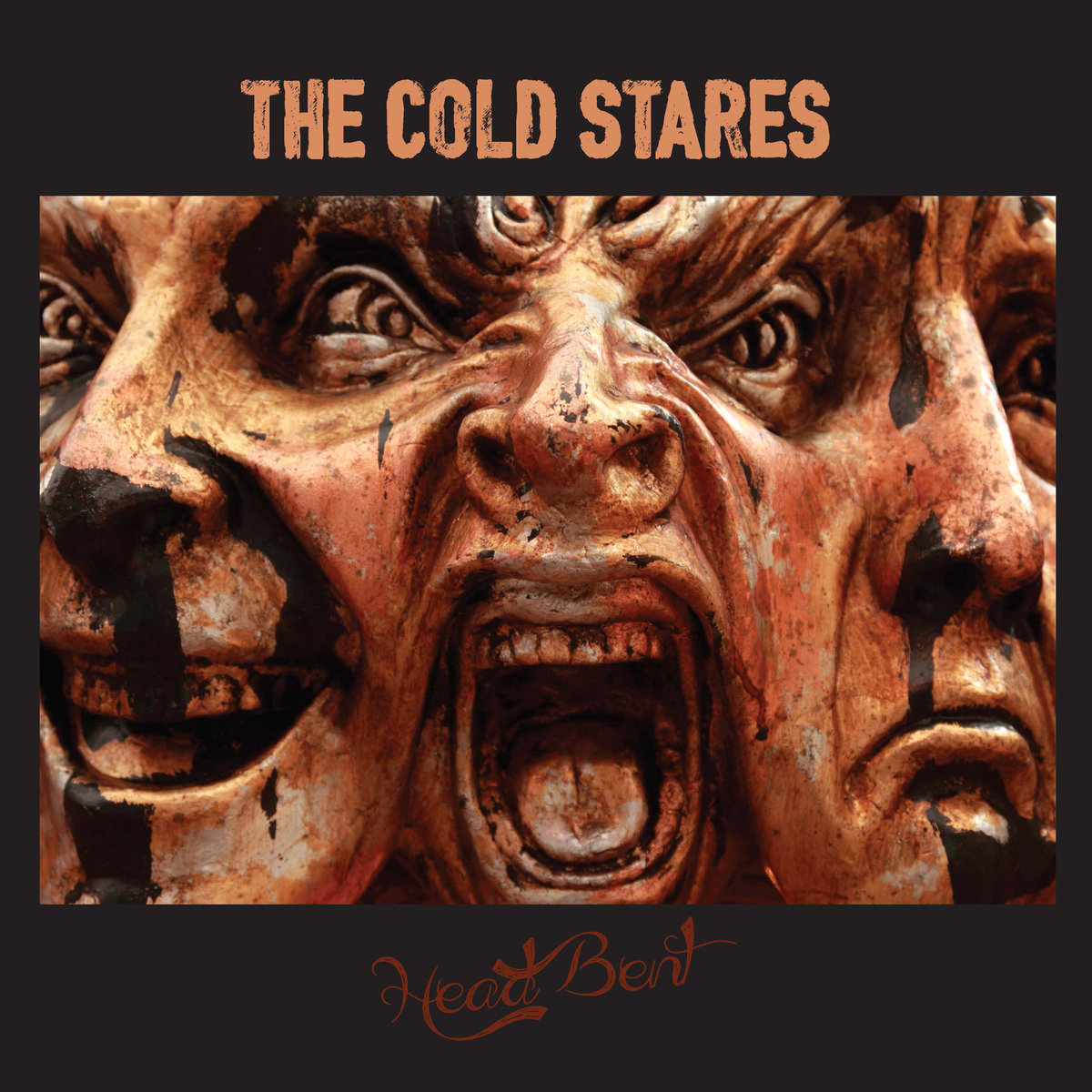