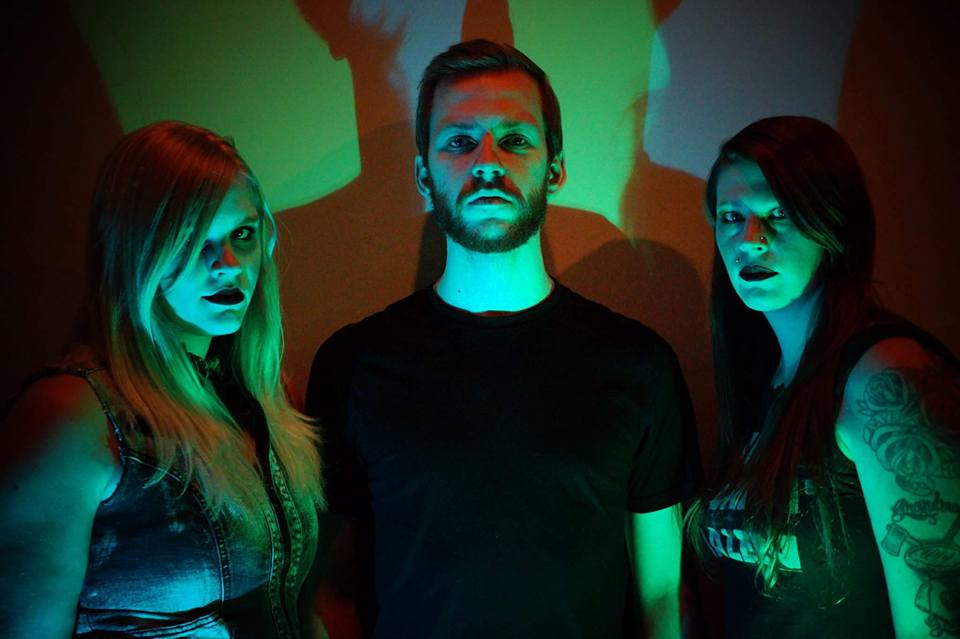 Out of the blue came news that Kittie drummer Mercedes Lander was involved in a new project last year, The White Swan. She sings and plays guitar fronting the atmospheric doom band alongside bassist Kira Longeuay and guitarist Shane Jeffers. Their self-titled EP debut, Anubis, was immensely well-received last year and garnered large amounts of positive critiques, from myself included. Now, The White Swan has just checked in with this new update:

“The White Swan’s new EP and last year’s critically acclaimed Anubis EP together on one limited edition 12″ record. Available on purple wax, it’s dirty sludge synth rock with knobs turned to 11. This is a pre-order, the album will ship mid to late July. Includes digital pre-order of The White. The moment the album is released you’ll get unlimited streaming via the free Bandcamp app, plus a high-quality download in MP3, FLAC and more.”

Digital album releases June 9th. Item ships out on or around July 15th. Limited edition of 300 and you can pre-order/purchase here.

You can check out the new track, ‘North Carolina‘, below along with the astounding Anubis EP as well. 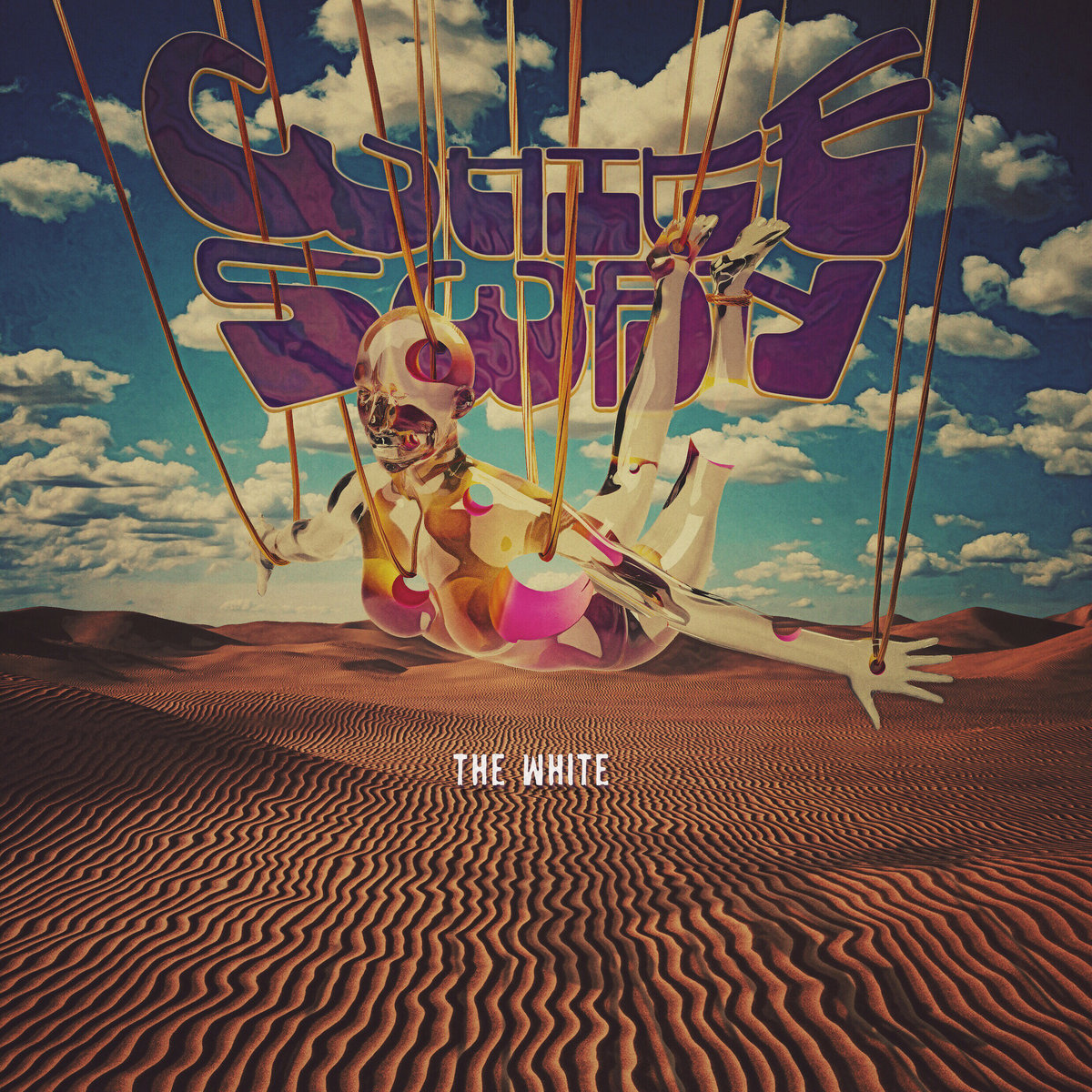